Is Bitcoin mining possible on iphone? 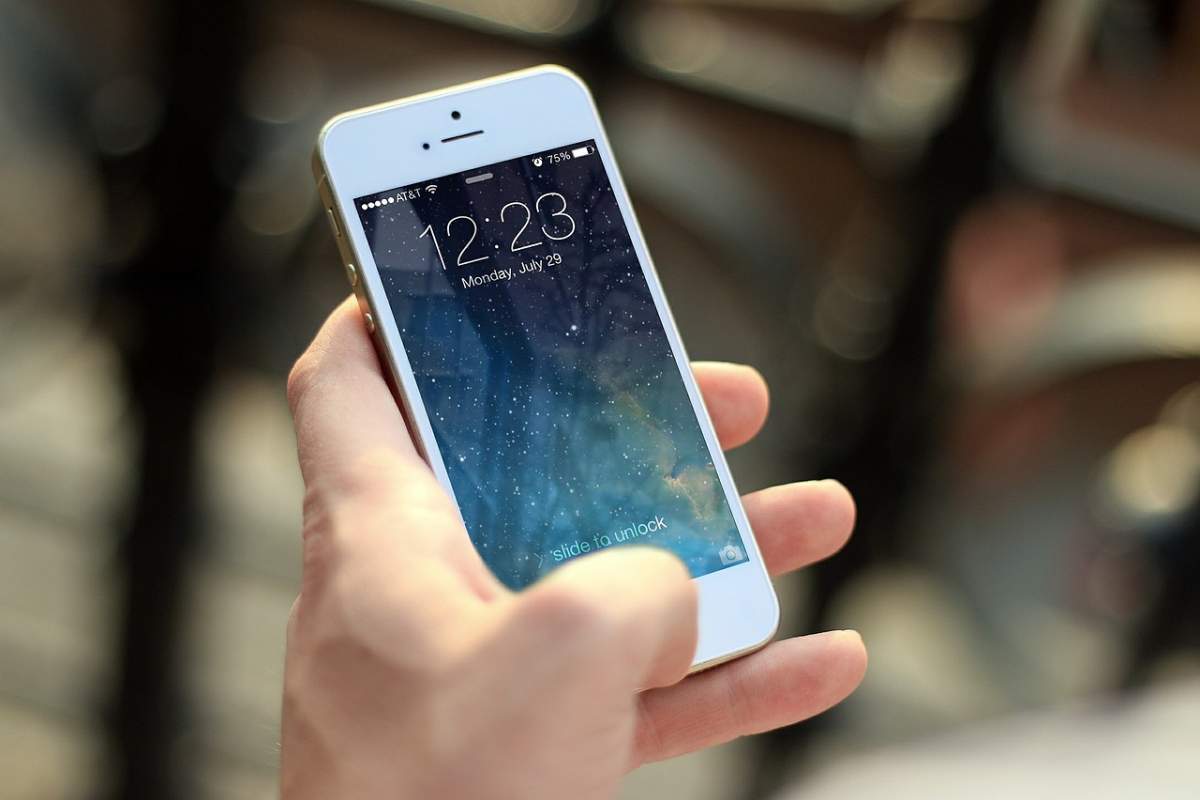 Bitcoins are produced in complex computational processes. In principle everyone can participate in the production. If you manage to maintain a sufficient share of the entire network’s hashrates, bitcoin mining becomes profitable.

Smartphones are now capable of amazing performance. The latest ones have 8-core processors with a summed clock frequency of up to 18 GHz. Unfortunately, smartphones are not optimized for bitcoin mining . When Bitcoin launched, it was minted for a few years with conventional computer hardware. However, over time, the hardware has been tailored to the hashing algorithm SHA-256. An Application Specific Integrated Circuit (ASIC) chip is 300,000 to 1,000,000 times faster at creating hashes than normal CPUs. However, the ASIC chips are useless except for creating hashes.

Bitcoin is supported by millions of computers over the world termed as “miners.” This system of computers operates the identical purpose as the Federal Reserve but with several important exceptions. Like the Federal Reserve, bitcoin miners register transactions and verify their correctness. Unlike those fundamental administrations, however, bitcoin miners are reached out across the world and register transaction data in an unrestricted list that can be obtained by anyone.

ASICs have been used for bitcoin mining since about 2013. Nowadays, only ASICS is used. Bitcoin mining with conventional CPUs is not worth it anymore because they are too slow and secondly they consume too much power. You can theoretically use an iPhone to mine, but you will thus achieve no profits, but losses.

In the year 2018, Apple even banned apps from the App Store that ran mining. One problem was that many apps hid different cryptocurrencies. Apple has banned the mines altogether, so that the devices that were fairly stressed, be relieved and have a longer life. There are also apps for deliberate mining prohibited. It should be noted that mining is very computationally intensive and the battery could be affected.