Splinterlands, founded in 2018, is one of the first digital trading card games to use blockchain technology. Their trading cards are NFTs. This means the players own those NFTs. An NFT (Non-Fungible Token) that are tradeable and exchangeable on open markets. It can be either digital content or the representation of a physical asset. The characteristics of those tokens is that they are non-divisible and reside on a blockchain, mainly Ethereum.

The Splinterlands gaming platform operates on the Hive blockchain, a decentralized, censorship-resistant blockchain.

The mechanics of Splinterlands

Splinterlands is a skill-based one on one fighting game. The player matches with an opponent of a similar ranking. These players will be provided with a randomly chosen set of battle parameters. Both players will then have a limited amount of time to create a deck of cards. Once each player has chosen their deck, the battle will start and play automatically according to the predefined game rules. The game can end in either a win or a draw.

Blockchain technology and NFTs are the future of gaming, allowing players to trade, sell their assets and properties within the game itself.

In these games, the players own the NFTs. Splinterlands allows you to buy a wide variety of things within the game universe, such as cards, potions, lands, dice, even skins for customization. Each of these items have a role in the gameplay, and can be bought, sold, and even rented to other players. The cards are compatible with third-party market platforms such as Open Sea, PeakMonsters, Monster Market among others.

Players can also earn rewards in tournaments, matches and missions. In this game, there is always a chance to win, regardless of the player’s experience, skill level, or card collection size.

In addition, Splinterlands makes getting involved with cryptocurrencies simple because when registering on the website a Hive wallet is automatically generated for the user to store the coins.

Splinterlands announced their partnership with Yield Guild Games on June 21. YGG is a decentralized gaming guild that unites players of play-to-win games through blockchain-based economies. This platform gathers funds from investors to buy NFTs and thus generate returns and profits. Yield Guild Games has made a massive purchase of game assets from Splinterlands. YGG will also encourage members of its community to join this game through marketing coordinated with Splinterlands.

Splinterlands recently celebrated a crucial adoption milestone. At the beginning of July, its user base surpassed 100,000 players.

Splinterlands Co-Founder and CEO Jesse Reich says this success stems from the dedicated approach to community demonstrated by his team, and that this is an exceptional moment for the community and the game. Reich explained that by supporting the game and its team, players are empowering themselves, which in turn enables Splinterlands and the team to continue to provide them with value and rewards in every way possible.

According to the official press release from the Splinterlands team, there are now over 100,000 registered users on the platform. This user base carries out an approximate of 600,000 daily transactions. This makes it one of the most active play-to-win games in the world. And with the upcoming developments, such as the addition of the governance token and the expansion of the land, Splinterlands will become one of the most innovative and fastest-growing projects on the blockchain.

SPS, the governance token of Splinterlands

In May, Splinterlands announced the launch of its own governance token called Splintershards or SPS. The Splinterland’s team explains that the token is part of their plans to give their players ownership of the game. Ownership of SPS will make players the members of a decentralized autonomous organization (DAO).

The SPS token distribution is scheduled to begin this month, and its distribution will last for 5 years and 5 months. The token will exist on the Binance Smart Chain, and it will give players voting rights over certain governance decisions within Splinterlands. In total there will be 3,000,000,000 SPS tokens, of which 400,000,000 SPS will go to current players and collectors. These 400 million tokens will be sent daily to players over a period of one year. This token will also be used as a reward in the game itself and can be earned through battles, tournaments, guild fights and more.

In June, Splinterlands’ official Twitter account was suspended, apparently without any notification or explanation to the game team from the social network.  Apart from the claim that the account had violated its rules, there has been no further official communication. The Splinterlands team considers this action an attempt to censor the company’s activities.

Splinterlands has drawn users into the crypto and blockchain ecosystem through Twitter, which was a vital means of sharing game updates and resources with the community. With their account on this network suspended, Splinterlands’ communication with its community and publicity was reduced. 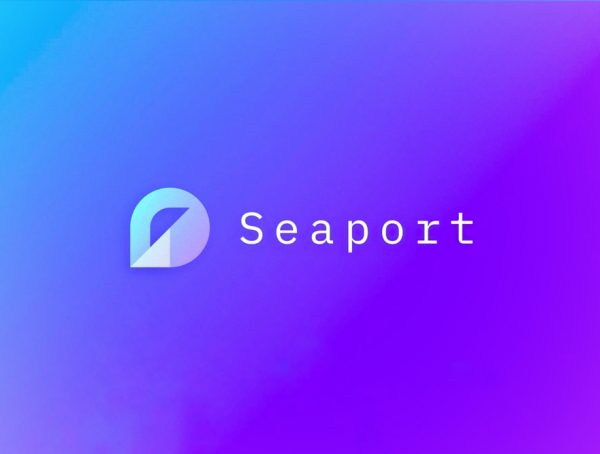 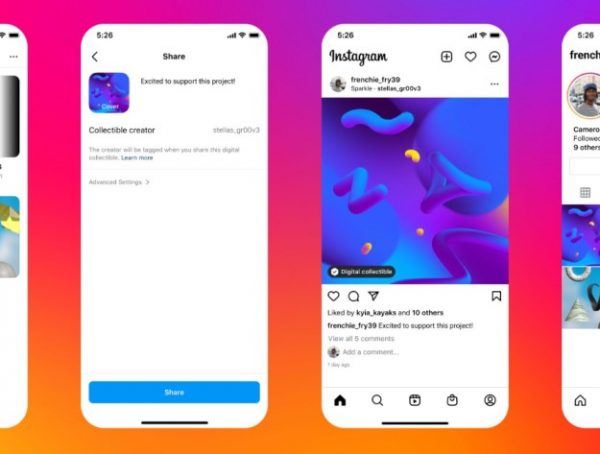 During Crypto Bear Markets, Make Money From NFTs With These Steps!

In this article, we will be taking a detailed look into NFTs. We will also look at the steps to …