concertVR: The Future of Entertainment 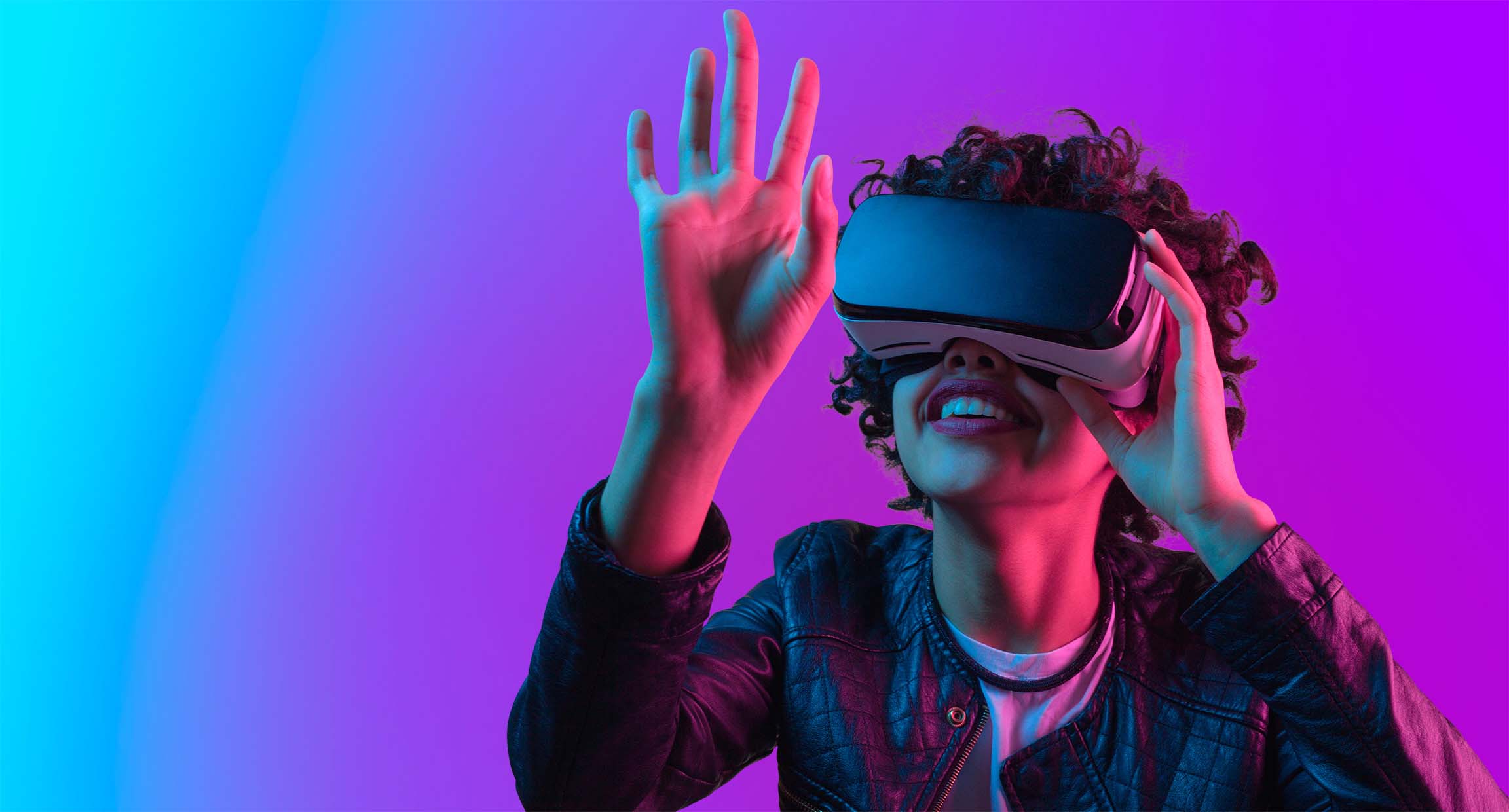 “Imagine you could enjoy concerts from all around the globe in real-time without leaving your home?”
~ Sebastian Deyle, Founder/CEO, concertVR

In 1876, Alexander Graham Bell invented the telephone. About twenty years later, in 1895, the radio was invented. In 1927, world’s first electronic television was created. Fast forward sixty-odd years, we witness the birth of the Internet – an invention that once again reduces the distance between humans all around the world.

Today, with the emergence of avant-garde technologies such as Virtual Reality (VR), Augmented Reality (AR), and Artificial Intelligence (AI), human-to-human communication has been elevated to a whole new level. From virtual combat training to VR gaming, these technologies are changing the world as we see it.

With VR, we no longer have to travel halfway across the globe to experience an event when we can do it right in our bedrooms. And this is exactly the premise that concertVR is built upon. By creating the first blockchain based cross-platform marketplace for high-quality
VR content from the music and entertainment sector, concertVR strives to revolutionize the entertainment industry one concert at a time.

Statistics show that audiences attending concerts and festivals are reaching record highs and are expected to generate sales of over $1.1 billion annually in Germany alone. Nevertheless, this potential is still not fully reached. Due to popular demand, concerts of artists like Bruno Mars and U2 are usually sold out in hours, if not minutes. This results in thousands of potential concertgoers unable to purchase any tickets.

But what if it is possible to sell an unlimited number of tickets for a live concert? The music industry could generate a substantially higher revenue stream if a larger audience is reached.

With concertVR, all this is possible.

Users of concertVR will be able to enjoy real concerts in Virtual Reality, either in real-time or on demand at any time of their choice. Once they purchase the tickets to a particular concert, users will be able to enjoy quality content on any platform – smartphone, VR glasses, browser or SmartTV alike.

In the world of concertVR, users get to choose from different camera perspectives, or in other words, where they want to experience the concert from. There is a variety of options to choose from – on the VIP stand, right in front of the stage, or even onstage right next to their favorite artists.

Besides, there will also be special features such as watching your favorite singers perform their songs, unplugged, in the studio – up close in VR and exclusively for you. You will also get the chance to experience the pressure and the stage fright by spending the last few minutes before a concert together with the artist backstage.

According to the official roadmap, the beta version will be launched in October 2018, while the platform will be fully functional one month later in November 2018.

All the data on concertVR will be stored on a decentralized cloud-based data bank, which will be held on the net by nodes. This makes trade repositories as well as user data immutable and therefore will be safe against frauds and hacking.

Furthermore, the use of smart contracts will require no intermediaries, which not only will save time and money but will also guarantee the highest security standards. By implementing smart contracts, transaction costs – which can sometimes be astronomically high for regular concert tickets – can be decreased tremendously.

Join the REVOLUTION today by visiting the official concertVR site and signing up for the whitelist! Spots are limited, so hurry!