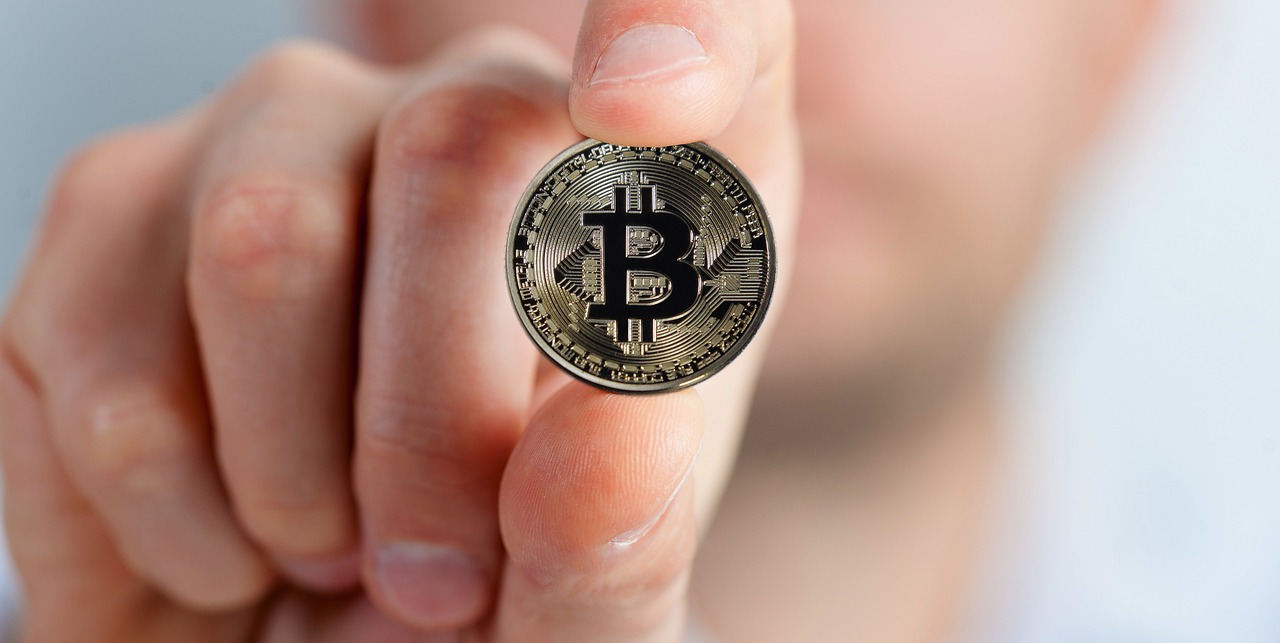 According to the Wall Street Journal, Paypal Co-Founder Peter Thiel has just purchased millions of dollars in Bitcoin. Thiel, an early Facebook investor who is also one of the biggest names in Silicon Valley, has always been a vocal supporter of the virtual currency. Reports say that his venture capital firm, the Peter Thiel Founder’s Fund has bought about $15 million to $20 million worth of Bitcoin before the price surge this year – a sum that is worth hundreds of millions today.

Price of Bitcoin In The Hour After The Report

Within an hour of the news report going live, the price of Bitcoin broke out of its recent downward decline and rose over 13% to hit $15,000, according to data by Coinbase. Due to the sudden surge in prices, trading of the CBOE Bitcoin futures was also halted as per the pre-determined rules.

It is a known fact that Thiel has always been an active supporter of Bitcoin and other cryptocurrencies. In the Future Investment Initiative in Riyadh, Saudi Arabia last October, the American billionaire said that people are “underestimating Bitcoin”, and that he thinks Bitcoin has “great potential left”. He then proceeded to compare Bitcoin to gold, claiming that Bitcoin has a high chance of becoming “the cyber-equivalent of gold.”

Thiel is not the only one who has taken a liking to the virtual currency. In 2014, venture capitalist Tim Draper took a bet and bought over 30,000 Bitcoins at a U.S. Marshall Service auction. According to a CNBC report, he has not sold any of these coins yet, and if that is true, he would be sitting on almost half a billion dollars right now.

The San Francisco-based Founder Funds was co-founded by Peter Thiel and they have been recording monstrous returns recently, thanks to the surge in Bitcoin. However, there are quite a few prominent figures in Wall Street who do not agree with Thiel’s optimism about Bitcoin. Some of the most bearish speculators include JPMorgan Chase CEO Jamie Dimon, who called bitcoin a “fraud” in the Delivering Alpha Conference last September.

“It’s just not a real thing, eventually it will be closed,” Dimon, who also made a comparison between Bitcoin and the Tulip Mania, said. According to him, people who bought Bitcoin are “stupid”.

At the time of writing, the price of Bitcoin stands at a humble but promising $14,790.