The growth of the cryptocurrency space has continued to be tremendous over the last decade. In fact, this has helped the global adoption of space. With more than 1,000 tokens thriving in the space, the growth will continue to remain prevalent. However, Aragon (ANT) appears to be one of the most outstanding assets of the Blockchain space. This is because the cryptocurrency continues to prove itself as a utility asset. In this article, we will be looking at Aragon to determine if it is a good buy for 2022.

What Is Aragon (ANT)?

Launched in 2016, Aragon is an open-source Blockchain network on the Ethereum Blockchain. Aragon helps in building and developing Decentralized Autonomous Organizations (DAOs). It currently divides into three main partnerships: Aragon Association, Aragon Client, and Aragon Network. The creators of the network are Luis Ivan Cuende and Jorge Izquierdo. Similarly, they are also the pioneers of Aragon Association and Aragon one.

Aragon Client uses the toolkit to build and develop DAOs. The Aragon Association is tasked with managing the entire network. Aragon Association likewise manages the allocation and distribution of funds made from token sales. However, Aragon Network is tasked with providing support for users within the ecosystem. The native token of the network is ANT. It acts as the primary medium of exchange within the Blockchain network.

How Does Aragon Work?

The developers built the network to enable other developers to build their DAOs. Aragon has inbuilt features that allow different developers to build applications that can be used by everyone in the ecosystem. Creators on the platform earn rewards in ANT based on participants’ usage. Aragon allows these creators to create and launch their decentralized applications (DApps). They do this by offering them all the functionalities important for building and developing DAOs.

The platform creates an avenue for these creators to earn revenue and also allows them to raise funds and participate in the ecosystem. Developers require using AragonOS to make DAO. Aragon’s is a smart contract framework with built-in features like tokens, Voting, and finance for DAOs. The finance features of AragonOS manage financial-related parameters, ranging from payments to earnings. Alternatively, Voting features allow users to participate in the governance of the DAOs. On the other hand, tokens are important features of the AragonOS that allow users to participate in the structure and support of the network. 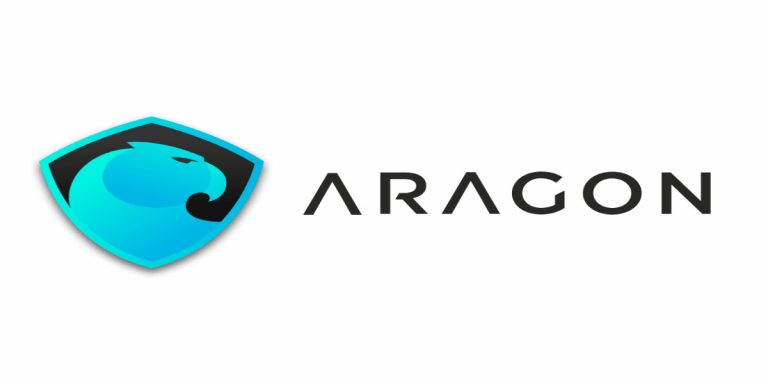 Why Is Aragon Unique?

Aragon is very different from the regular network thanks to its unique properties like creating, maintaining, and managing DAOs. The Blockchain tasks itself with making the cumbersome task of building and managing DAOs easy for developers. Its power is well pronounced in the exciting features of the AragonOS. They are very rare and unique in the Blockchain space. Aragon is an important blockchain globally, offering users immense functionalities. With this, Aragon is actively amongst the top Blockchain entities promoting the global adoption of cryptocurrencies.

ANT is the native token of the Aragon Blockchain, which serves as a utility asset in the Blockchain ecosystem. Like many governance tokens, ANT has multiple utilities. ANT allows users to participate in Voting and governance within the Aragon space. The ERC-20 token is also the official currency of Aragon, and developers and users earn rewards in the cryptocurrency.

Unlike many other governance tokens, ANT does not have a maximum supply in circulation. Apart from the ANT, network participants of Aragon could alternatively use ANJ tokens for governance within Aragon. ANJ, backed by ANT and used mainly in the Aragon Court. It is the official token used to resolve disputes within the network and DAOs. The token is not mineable and currently awaits the impending launch of Ethereum Proof of Stake.

Developers of Aragon are currently working on an Aragon Chain model which will solve the scalability and cost issues of creating DAOs. ANT is currently listed on crypto exchanges like Binance, OKEx, and Kucoin. At the time of writing, ANT is ranked at 196th amongst tokens in the cryptocurrency, with about 39,609,523 coins in circulation.

Why Is Aragon (ANT) Valuable?

Crypto users believe the frequent update of the structure of the blockchain to be responsible for the high value associated with the network. The release of an important update to the blockchain- V2 last year has been pivotal to the rising value of the project. The price movement of tokens is subject to a lot of factors. They include influence from the wider economy, collective trends, and even the momentum of other tokens. However, the value of ANT is also dependent on these factors. According to crypto analysts, it has been very favorable to ANT and Aragon. ANT is not excluded from the high volatility of the Crypto market. Its price value is dependent on factors such as total supply, collective trends, upgrades, developments, adoption, and the demand for ANJ.

Is ANT a Good Investment?

The future of ANT continues to depend on several factors but mostly rests on the image of DAOs in the Blockchain space. Investors who believe in the abilities and capacities of the DAOs features of ANT will consider it a good investment. It also boasts a lot of potential rewards for the future. A closer look at the performance of ANT is also another proof of its value. Despite volatility, the token has remarkably witnessed a rise of more than 50% in the last 12months. Also, its trading volume has also gone up in the same period. Presently, its volume is above $30 million on average daily. The performance of ANT in the last year should be sufficient to consider ANT a reward for the future. With an upgrade scheduled for Q1 2022, it should be a driving factor in the value of ANT.

Aragon is a vital project in the Blockchain space. It enables developers to build a DAO in minutes, relinquishing the need for a complex alternative process of DAO creation. The native token ANT has continued to witness a rise in value with the development of the entire Aragon framework. As Aragon continues to develop and upgrade, there should be more interest among investors, developers, users, and traders. This should also cause the price of ANT to rise. Finally, crypto analysts predict ANT to be one of the most valuable tokens in the next five years, as it continues to sway the interest of investors. 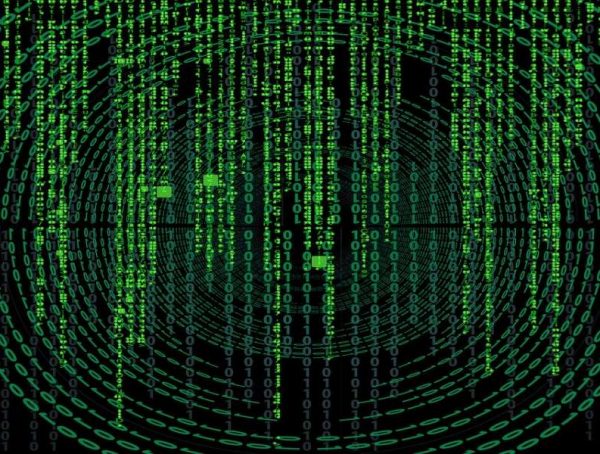