In a bold but sudden move, the American video game company GameStop announced its upcoming NFT platform. The company launched a website inviting creators to join the community at the first stage. Consequently, its GME stock price surged by more than 20% this Friday the 7th of January 2022. What is GameStop, why did they jump on the NFT wagon, and would a GameStop NFT marketplace strive in the crypto space?

GameStop is an American video game company, selling consumer electronics and gaming merchandise. It is considered to be the latest in the world. Naturally, when the gaming industry moved online, the company started to face problems. Gamers are starting to purchase games directly online through game portals such as steam or blizzard, instead of going to a physical store and purchasing physical CDs. The business model was slowly dying. That’s why hedge funds and family offices had GameStop on their radar as a solid short opportunity.

On the other hand, a Reddit group called WallStreetBets decided to turn the tables and squeeze all those short-sellers by pumping GME prices. This made headlines in the crypto space, even in the mainstream media. GameStop’s valuation went back upwards, and the company executives had renewed hope. On the other hand, something needed to change.

On Friday the 7th of January, the company announced the GameStop NFT marketplace, that would allow people to buy and sell NFTs on their platform. Think of gear, avatars, and game-related art…all to be available on the platform. In turn, with such an announcement, the company’s stock price soared by more than 20%.

NFTs are digital ownership tokens, that run on blockchains that support smart contracts, such as Ethereum. Their non-fungibility is similar to real-world contracts, where you can’t trade one contract to another, because the “actual content” differs from each other. Same things for NFTs, where you can interchange them as their underlying “contract” changes with each one, hence their non-fungible nature. 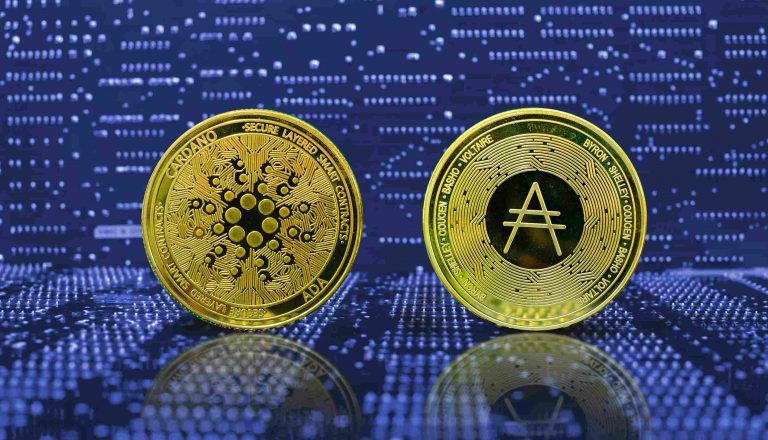 This news comes as a shocker for most but is expected from others. In fact, the crypto community was the main reason for GameStop’s second chance. It is no surprise that company executives would decide to shift their attention to the following: 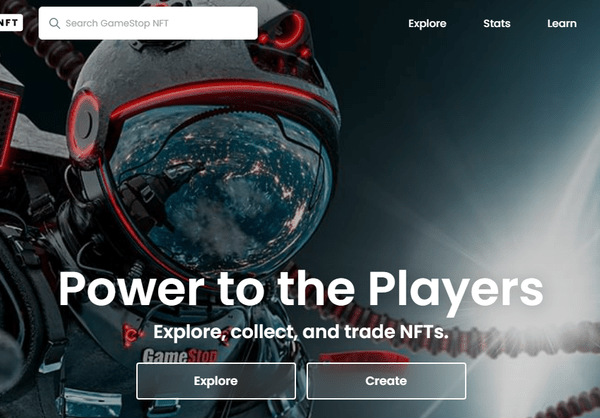