Elon Musk Mentions Crypto For The Nth Time: Should We Care? 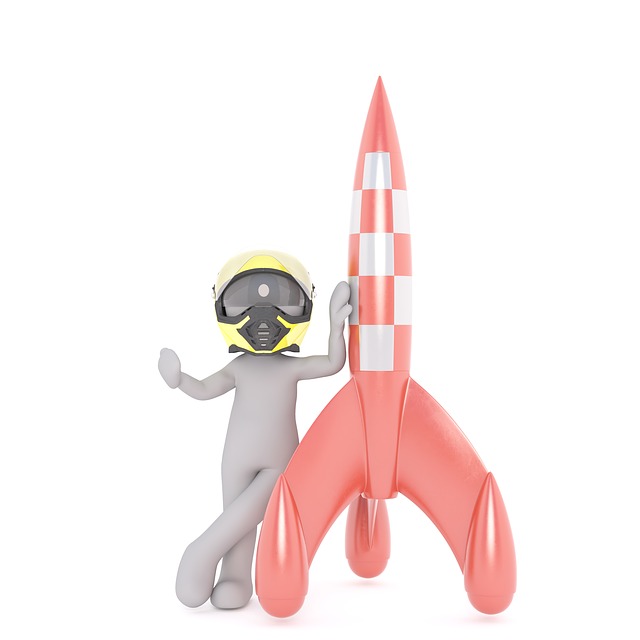 Musk for some people is the real-life Tony Stark in every sense, from founding and running big corporations, technology disruptor, and finally the exotic equally erratic public behavior. Couple Musk’s own behavior with that of the inherent madness of crypto, and one can observe a real-world comedy thriller in real time on Twitter.

The latest Twitter humor: Musk has joked to Bitcoin influencer Cobain “crypto is my safe word”. This was in response to his question of whether he was the creator of Bitcoin, Satoshi Nakamoto. Musk has been at the forefront of this rumor for a while, people have been speculating about this for some time. And recently a former intern at SpaceX published an article in Medium claiming that this is true, even going into the reasons why he reached such a  conclusion. Musk has repeatedly denied such claims, something expected out of a real Satoshi. This has left everyone in the crypto community to wonder about the real identity of Satoshi.

On April 02, 2019 showed his love towards Dogecoin in a tweet. Musk said that ‘Dogecoin might be my favorite cryptocurrency. It’s pretty cool’. A Twitter poll was created by the Dogecoin official account to ask users who should be Dogecoin’s next CEO, they were given 4 choices, all of the famous figures of the industry, including Elon Musk. The other three market names were Vitalik Buterin (co-founder of Ethereum cryptocurrency), Marshall Hayner (CEO of Metal Payments Blockchain firm) and Charlie Lee (Founder of Litecoin Cryptocurrency). When the results came Musk came ahead with 54% votes and as a result of the poll, Musk was made the CEO of Dogecoin. Dogecoin made a request to Elon Musk to share his email address to share access and Musk responded publicly his email address. But after a few hours, Musk stepped down the CEO post. While all this was happening, the value of Dogecoin rose by 25 percentage.

The relation between crypto and Musk is complex. From Musk’s view on crypto as something that will be used mainly for illegal activities during 2014 to Musk praising the qualities of crypto in an episode of ARK Invest podcast, the relationship has surely progressed. And due to the nature of Musk, we can be sure of his continued involvement in this industry, maybe one day funding his mars settlement through an ICO. As the crypto industry grows we can expect a lot more incidents involving Musk. This could end up making crypto-Musk our favorite pair.