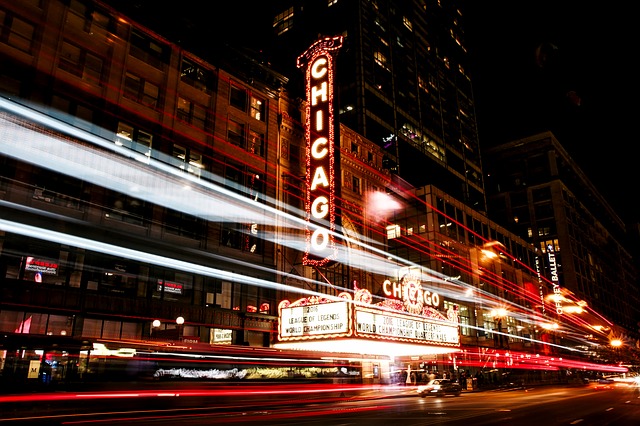 Crypto keeps surprising everyone on a regular basis. It has received praise from far and wide but like any new technology has received its fair share of criticism. The head of a US city is someone you would least expect to make a comment on crypto, but recently the mayor of Chicago made an exception by commenting on crypto on March 18th. During a meeting held to debate on the city’s growing fintech industry Rahm Emanuel, the Mayor of the City of Chicago stated that the adoption of crypto as inevitable.

The Mayor, even after making those statements about crypto, was quick to point out that he was not that knowledgeable about crypto and said that he has to learn about it as a mayor. These comments came as a response to a question from the audience, the mayor spoke of three points: financial mismanagement by governments, crypto as a haven and inevitable adoption. The financial mismanagement mentioned was about reckless monetary policy which has lead to hyperinflation. This is due to the excess control governments have over the financial system. The mayor also spoke about crypto as an option for people wishing to opt out of the control of the government and their control. One of the reasonings he pointed out for this was the use of crypto by Venezuelan people to escape inflation of the local currency, acting as a haven from the political crisis. Finally, he spoke of crypto’s inevitable adoption but he pointed out that a time table of that would be impossible to predict.

Hyperinflation is a state of the economy where the rate of inflation is too high. According to the International Accounting Standard Board, there are four criteria but the most important is “The cumulative inflation rate over three years approaches, or exceeds, 100%”. This is a phenomenon experienced by modern economies especially after the introduction of fiat money, this gave governments the power of an infinite amount of money. And when governments print money without any restraint, the money supply increases exponentially, thus driving up the prices. This is the kind of situation the mayor was alluding to when he mentioned Venezuela. Since crypto cannot be manipulated by governments, it is safe from such economic practices, making them very attractive to many.

Once a part of the industrial belt, Chicago has a rich history of ingenuity and trade, but once the manufacturing jobs started vanishing, the city started to decay. Now the city is faced with a string of social issues including unemployment. This has lead to a really bad financial situation for the city. With its rich history in finance and a curious mayor, the city might have a chance of becoming a crypto hub and a shot at revival. Chicago is fast becoming a cryptocurrency center in the country. Recently, an additional 30 Bitcoin ATMs were installed in the city, taking the total number in the city center up to an impressive 184, according to CoinATMRadar. The city is also where Coinbase and other big crypto companies are setting up offices.

The statement of the mayor is something most agree with. With that being said this goes to show the awareness crypto has among the people i.e, even for a mayor to talk about it. This goes to show the need for lawmakers even at the local level to be aware of crypto, and even though the case of Chicago mayor is an exception in the future it will be expected out of policymakers. A group of lawmakers with sound knowledge of crypto and blockchain will go to great lengths in getting favorable legislation passed for the industry. This can be achieved by industry experts going out and actively educating those in power about the technology.
Follow us on Twitter, Facebook, Steemit, and join our Telegram channel for the latest blockchain and cryptocurrency news