Why Warren Buffet Doesn’t Get Crypto? 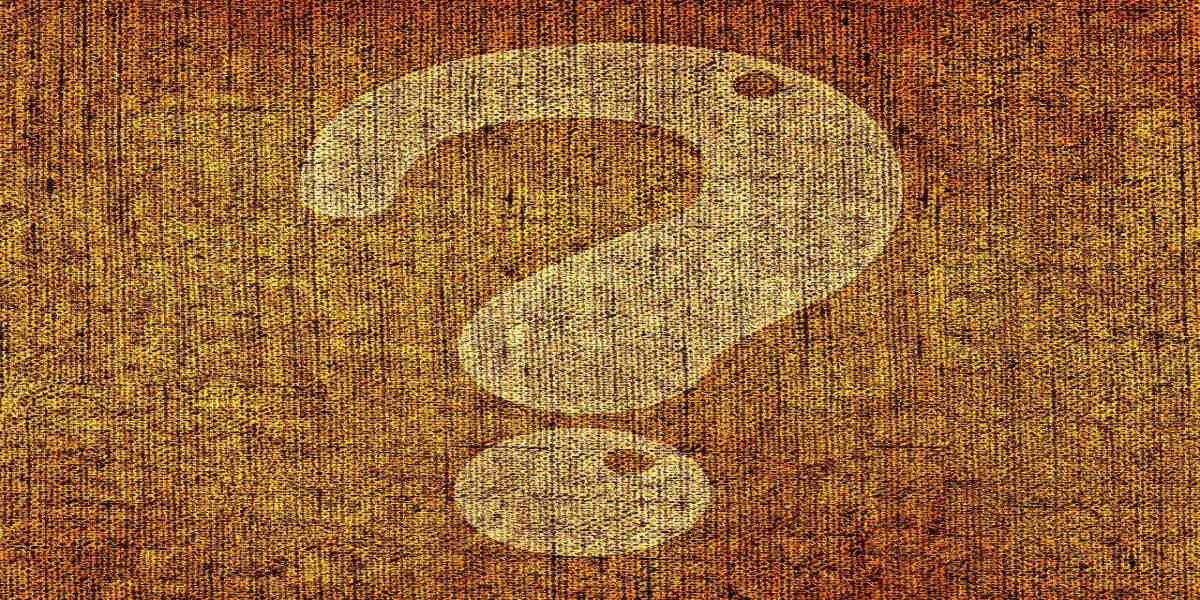 Warren Buffet claimed in an interview with CNBC recently that cryptocurrencies are worthless since they don’t produce anything and there’s nothing you can do with them, except sell it to someone else. He further said that he doesn’t own crypto-assets and he never will. According to him, the only practical use of Bitcoin is to transfer money illicitly, so the only thing that the digital asset is changing, is lessen the number of briefcases required to transport money by illegal means.

The billionaire Mr. Warren Buffet is one of the most successful investors of all time, who has turned Berkshire Hathaway into world’s leading company with outstanding returns and amassed a fortune of $ 88 billion in the process. However, Mr Buffet’s stance regarding cryptocurrencies has been overwhelmingly negative. So, why does one of the highest rated investor of all times doesn’t get crypto?

Mr Buffet follows the “value investing” school of thought and looks for company / stocks which he believes are undervalued or selling at unjustifiably low price, compared to their intrinsic worth and long term potential. He doesn’t concern himself with the daily market price swings of the stocks or assets, but rather the fundamental value of any company or asset. The Oracle of Omaha, as patient Mr Buffet is respectfully called, is a believer in holding forever or for “indefinite time”. He also values transparency, stability, history of consistency, reliability, the quality of being easy to analyze and proven work. He is a traditionalist, who firmly believes in old fashioned work.

For that reason, Mr Buffet has an aversion to tech stocks and he has traditionally stayed away from this class of investments, citing unpredictability, long term competitive protection, unstable value and a failure to understand the business. But he has made exceptions by investing in Apple and Amazon.

The Oracle Of Omaha’s Perspective

By all interpretations and indications, the crypto-world represents everything that Mr Warren Buffet stands against. Cryptocurrencies are a relatively new development, which means that they don’t have much historical data or performance record. They don’t have a stable price which fluctuates on a minute by minute basis, which means they aren’t consistent. Plus, they aren’t easy to analyze, since the required tools and parameters, required to determine fundamental value, have only recently been devised and made known. Only a handful of crypto-assets have proved their project’s transparency and the crypto-world has been marred by dubious ICOs, exit scams and scam projects. Its a class of asset, which is still under development and have a higher chance of failure, so currently they aren’t reliable. And there’s not many proven use cases and adoption currently to work with.

However, just because Mr. Warren Buffet has traditionally shied away from tech stocks, doesn’t want to invest and doesn’t understand their working, is no reason to dismiss them completely. Despite the dot com bubble of 2000, tech stocks have resulted in massive gains for its investors.

Bitcoin and Altcoins are a new asset class, which are unlike anything seen before. Cryptocurrency and blockchain are emerging technologies, which will be the next big thing. The technology has a short history, but shows great disruption potential and high rate of return for investors. Yes, crypto-assets are dynamic and show radical price fluctuation, however that is changing with increasing use cases and adoption. As research and development progresses, the assets will acquire reliability and consistency. With the passage of time, more accurate analytics and different ways to assess fundamental value are becoming common. Its easier to compare different crypto-assets today than it was before. Even the volatility is going down and people are drawn towards quality projects rather than speculative hype type.

Despite the poor quality ICOs and exit scam before, the market is showing signs of maturity and no longer jumps massive percentages on insignificant news. The projects of today are developing genuine use cases and making it easier for people to adopt technology. Cryptocurrency is attempting to solve problems of the current era, such as finance/supply chain/privacy/authentication. It will only get better with time, from here.

But, it will be interesting to note if Mr Buffet, who despite being brilliant, missed out on Google and Amazon, will miss out on the best investment of the decade – Bitcoin – which has outperformed both S&P 500 and Berkshire Hathaway, for a long time?