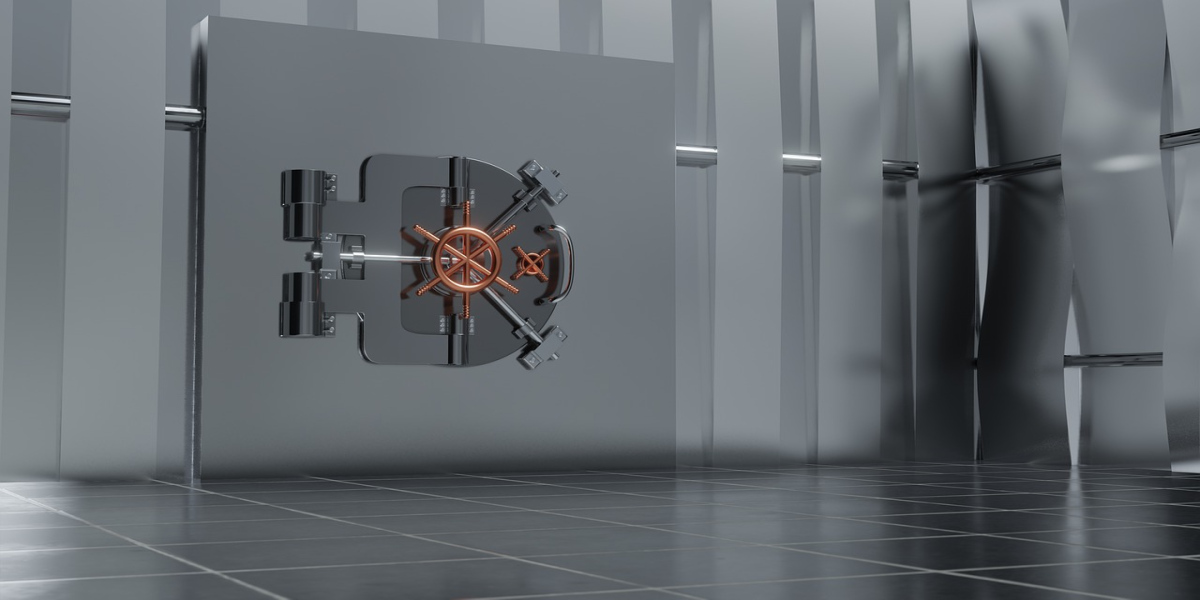 CryptoDiffer released new data on Apr 24 detailing the comparison between the average holding time period of different crypto-assets. The list was curated based on top 15 crypto-assets, which are popular on Coinbase. The data revealed that 0x (ZRX) is the longest held cryptocurrency at 137 days, Litecoin (LTC) came second with an average holding period of 130 days and Ethereum came third at 106 days. Ethereum Classic (ETC) took the fourth position at 98 days and Bitcoin (BTC) surprisingly could manage only the fifth position at 94 days.

What Does The Cryptocurrency Data Reveal?

However, there are exceptions. For instance, DAI is a stablecoins, they are by the nature of their utility, act as a precursor for other activity and hence aren’t generally held for long. Further, the coins with staking or masternode feature are also kept for long periods of time, since they return profits in exchange for a holder’s contributions to the network.