Bitcoin price passed a critical resistance level located at $48,130 and is now on the verge of hitting $50,000 for the first time ever. On Binance, the digital asset has touched $49,707, reaching a market capitalization of over $920 billion, inching closer to that $1 trillion mark.

Surprisingly, the number of Bitcoin inside exchanges has not increased significantly since January 2021, which indicates that investors are not looking to sell for now.

The BitMEX Perpetual Contracts Open Interest has reached a high of $722 million not seen since September 2020. There is clearly a lot of interest in the flagship cryptocurrency, especially from big and established companies, potentially including Apple.

Since 2021, the trading volume of Bitcoin has hit new all-time highs practically every week reaching $82 billion for the first time ever on January 3.

On the 4-hour chart, Bitcoin price established an ascending triangle pattern which broke bullish on February 14. The digital asset dropped to re-test the previous resistance level, successfully defending it. The price target of this breakout is around $53,500 which should be reached quite fast if the psychological level at $50,000 cracks. 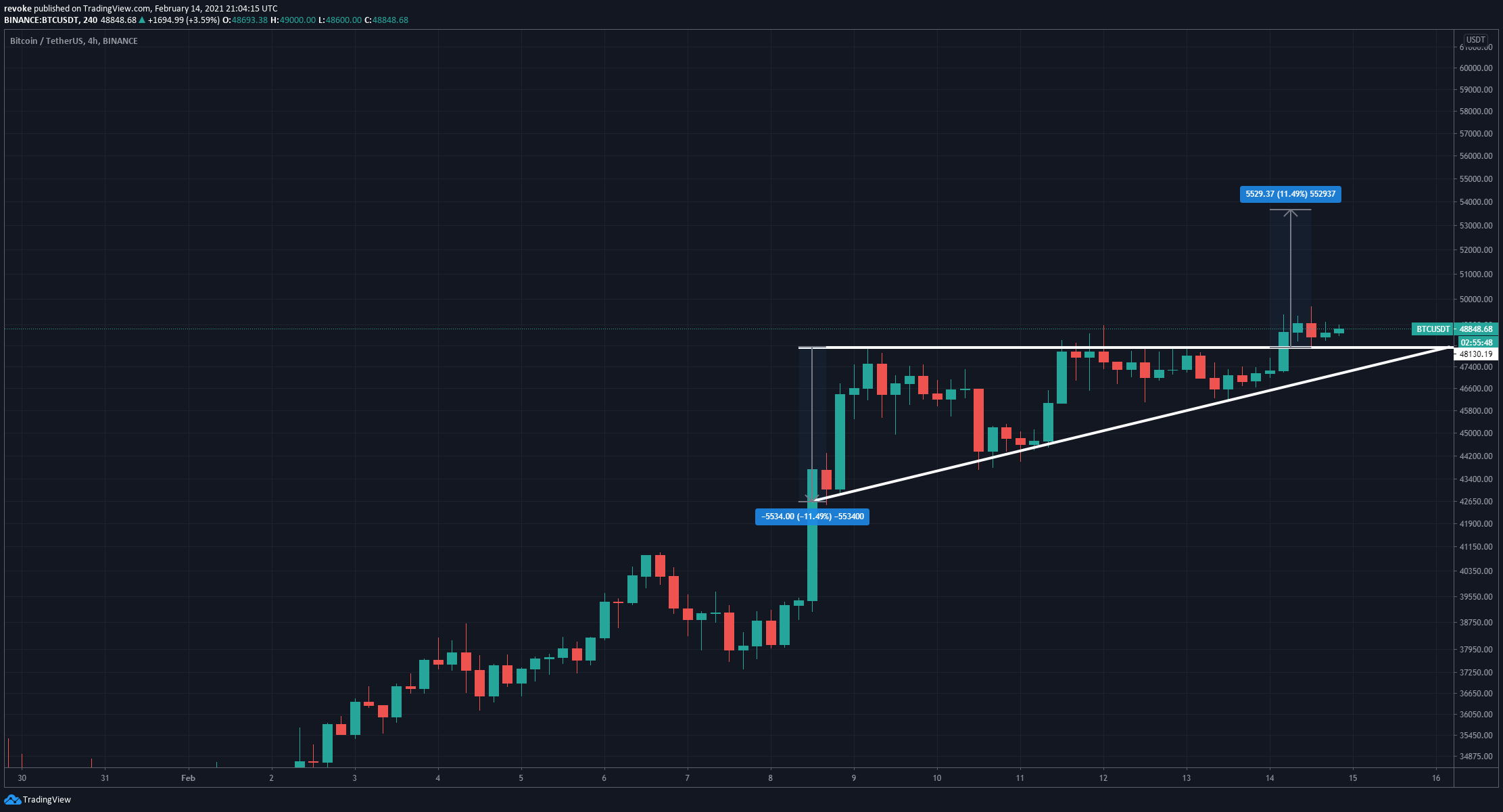 According to the BTC Holders Distribution chart provided by Santiment, the number of mid to large holders of Bitcoin has increased significantly since December 1, 2020, from 3.11 million to 3.18 million currently.

This is one of the best indications that a rally is strong as it shows that large holders are still interested in purchasing Bitcoin even at current prices. It indicates that whales believe Bitcoin price will rise even higher, otherwise they would sell.

When an asset is in price discovery mode, meaning it has hit a new all-time high, an investor can use the Fibonacci indicator to find out potential targets, but this tool is not necessarily that accurate when it comes to cryptocurrencies. The best method to gauge the strength of the trend is by looking at fundamental indicators and on-chain metrics like the ones provided above. 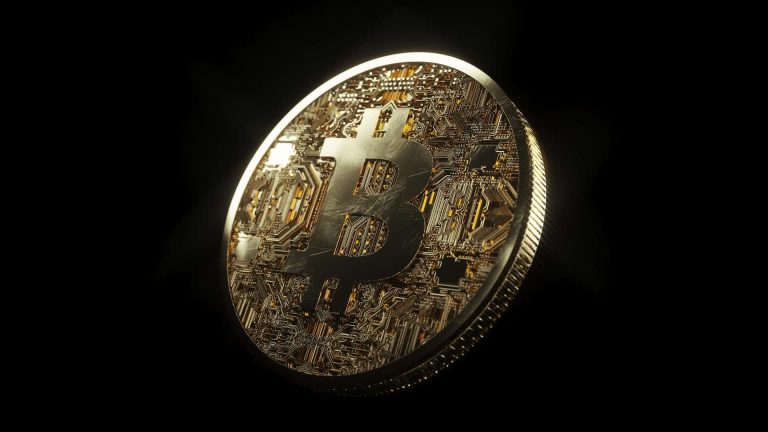 Bitcoin News Crypto
Can Bitcoin price reach $20,000 again by the end of the year?