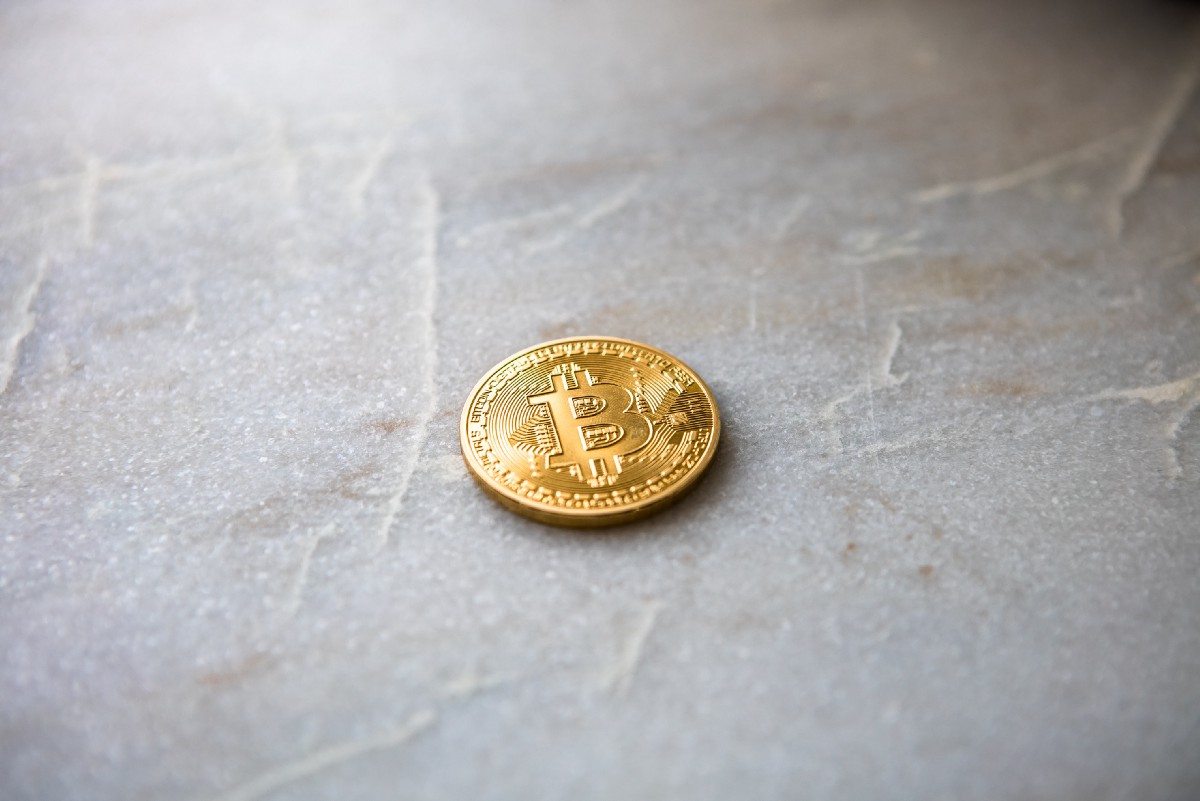 Bitcoin finally did it and it’s trading at $15,100 on several major exchanges. The digital asset hasn’t been trading above this level since January 2018 and seems to be facing very little resistance until $20,000.

Although many investors were worried about the uncertainty of the current US presidential elections, it seems that Bitcoin and the crypto market are simply ignoring it and surging higher. The total market capitalization has increased by $27 billion in the past 24 hours and it’s gaining even more momentum. 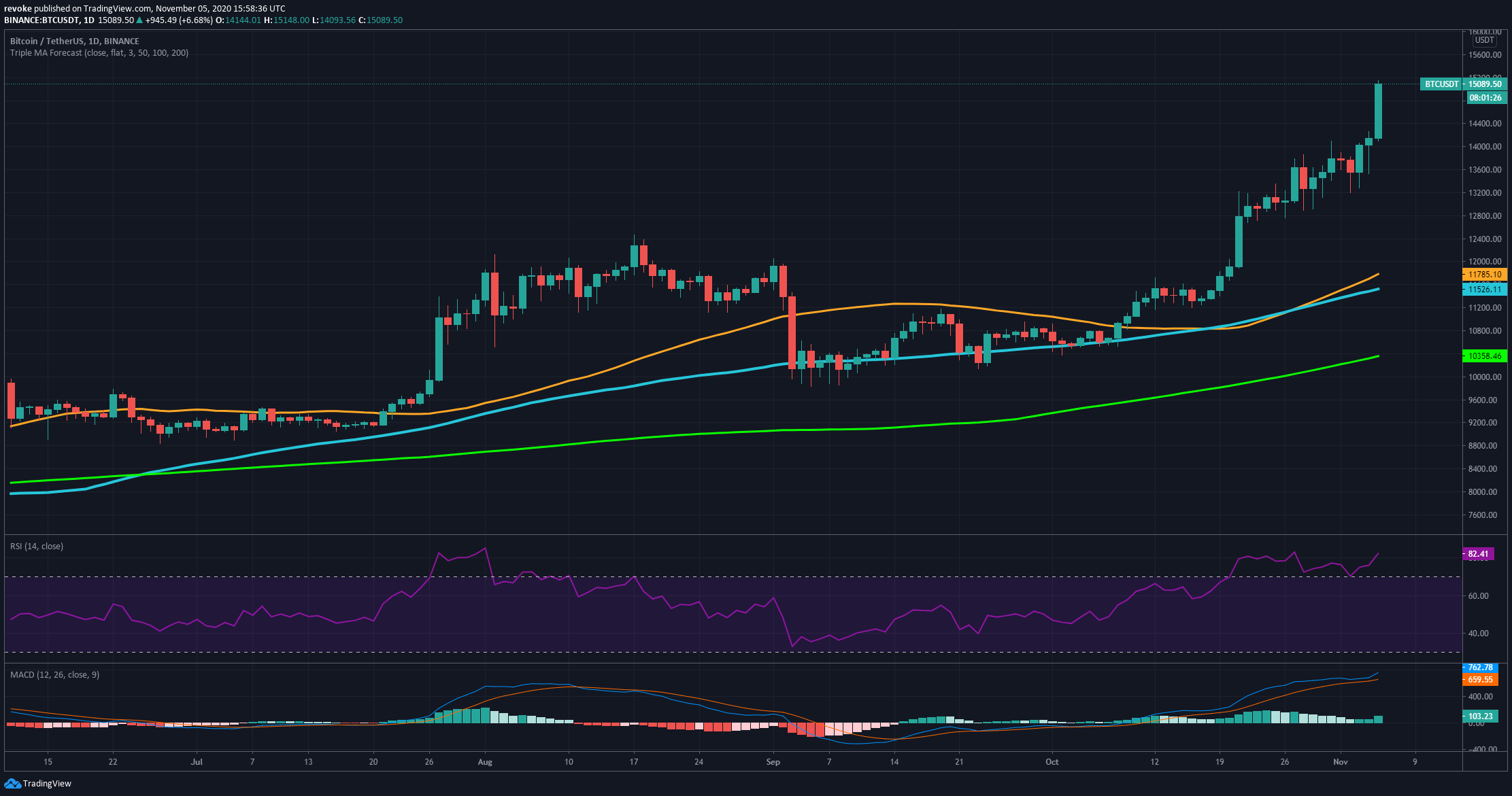 Bitcoin also broke some of its correlation with the stock market even though it is also surging in the past 48 hours. All time frames are currently in favor of Bitcoin bulls which seem unstoppable.

On the weekly chart, the next potential resistance level seems to be $16,322. The RSI is overextended on the daily, weekly, and shorter time-frames but will not pose any threat for buyers as FOMO is too strong right now.

The demand for Bitcoin is increasing significantly even though its price is clearly overextended. The Holders Distribution chart by Santiment shows a significant spike in investors holding between 100 and 1,000 BTC coins.

This massive spike shows investors are still interested in Bitcoin, even though many analysts consider the current price to be overextended.

The IOMAP chart shows a similar picture, although there seems to be no strong opposition well until $17,500 and potentially above that level.

The RSI is overextended on many time frames but will not pose a threat to the bulls as demand and FOMO are simply too strong currently. The Bitcoin Stock-to-Flow model shows that the digital asset is poised to reach $100,000 by the end of 2021 with a time limit set for 2024.