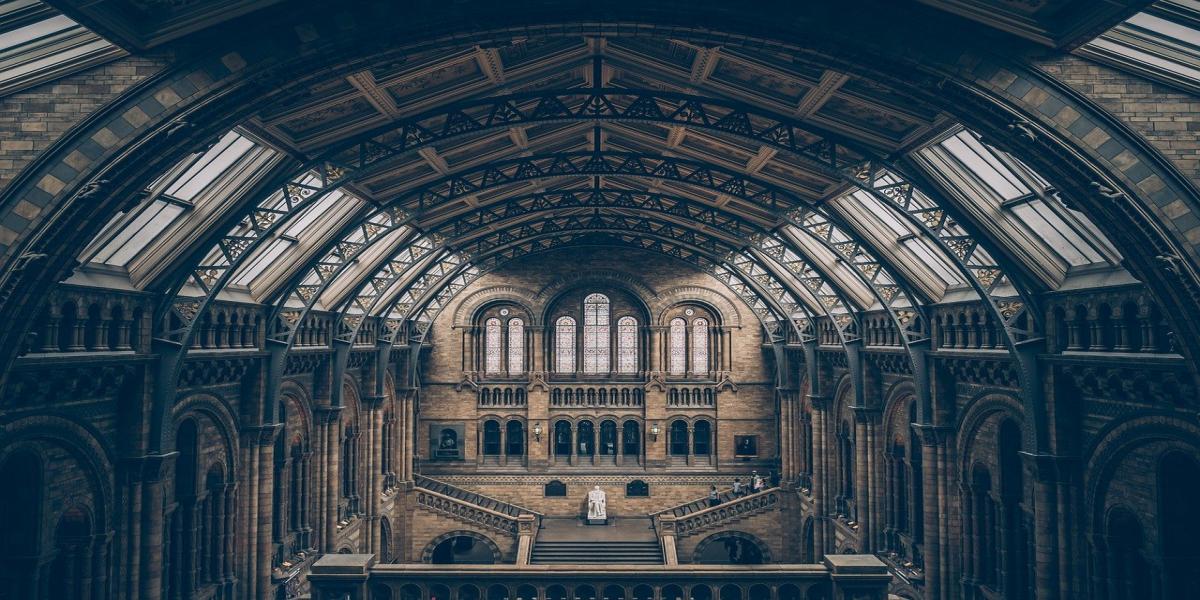 Bitcoin price is again in headlines, marking a steep recovery from the last year trading range of 7200 – 7500 USD, it is currently changing hands around at 8,700 USD and climbing steadily. The premier cryptocurrency in the world recovered from bearish state, to attain this new year price improvement. However, in the historical perspective, how has the Bitcoin price typically performed at the beginning of each year, since 2013, when significant trading started to happen?

(The yearly trading ranges for the different years were taken from Investing and range calculated by inputting the median trading range for each month in year, highest and lowest values are mentioned also)

All of that, brings us to this year. The yearly range for 2019 was 7,381.4 USD, with lowest value at 3,437.2 USD and highest value at 10,818.6 USD. The new year of 2020 brought for the first time, an extremely significant improvement in Bitcoin price and from first Jan 2020 until now the median is 8,765.5 USD. This can be interpreted as a sign of asset maturity, rising economical and geopolitical scenarios favoring its growth, and people’s renewed interest in Bitcoin.

A cryptocurrency and blockchain enthusiast by heart. Taha Zafar has been active in this space since 2017, he has experience with both investing and fundamental analysis of crypto assets. He has also worked extensively with deflationary tokens.

So far, this week has been extremely positive for Bitcoin as the bulls were able to break above the high …

Bitcoin Price USD has gone past $9300 and it is showing progressive behavior toward the $10000 mark. The BTC/USD price …