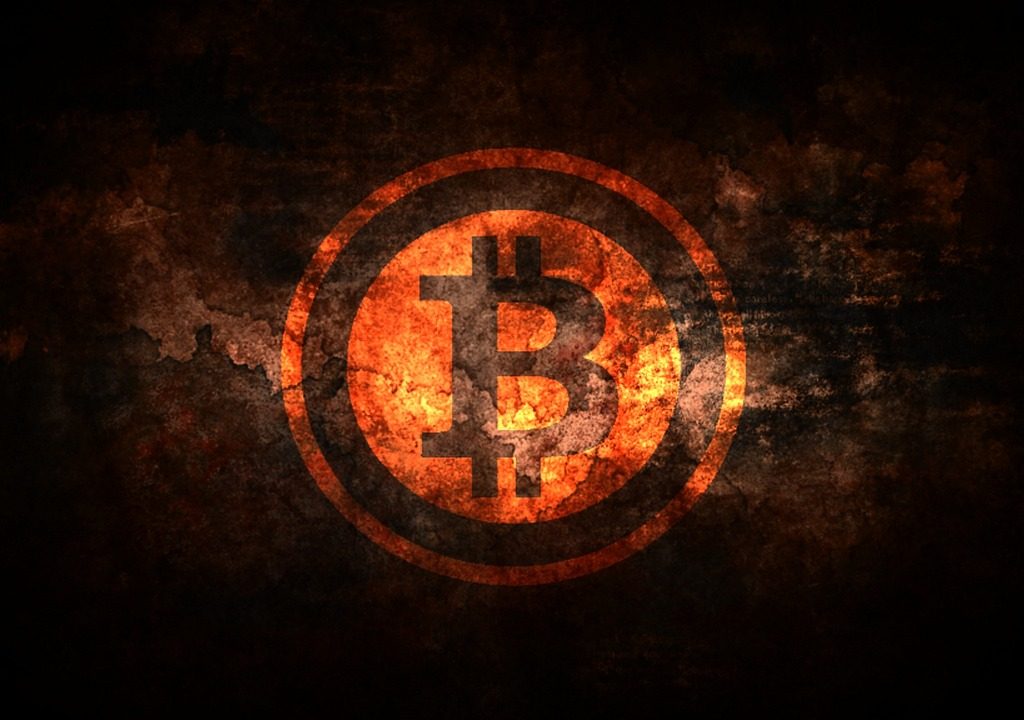 Many people are confident that Bitcoin price will go to the moon after Bitcoin halving 2020 but one cannot expect when that will happen.

Bitcoin Price and the Bull Run

Some people say that people are just accelerating their expectations out of positivity because they do not have an option. Because one must remember what happened before when bull run occurred and when the market value touched its all-time high. Many people formed inferences that the market value will be higher than what it ended, that time.

So, looking at this one can compare the identical thing at this time wherein people are anticipating a “tremendous” price increase due to the upcoming Bitcoin halving in which they think will increase the market price of Bitcoin to the next level. But in spite of tremendous expectations, one should follow those considerations with the substance in order to not experience from anxieties if ever the views turn to the opposite.

PlanB a popular Twitter user was featured in the May 1 issue of the podcast with Peter McCormak, another crypto-influencer. There he described the path of the oldest cryptocurrency. He further said that Bitcoin may not even be an asset anymore, but something much larger. PlanB is convinced that the Bitcoin price will one day be around $1 million.

Are you dissatisfied with your broker? Get the cheapest fees from ByBit now and trade where we trade!

On April 27, PlanB published an article detailing a revised version of its stock-to-flow model.

The stock-to-flow model states that there is a connection between the hardness of an asset and its price. The hardness is calculated as follows: the amount conveyed/increase in one year.

PlanB shows in a logarithmic chart of the post how the market capitalization of Bitcoin has correlated with its hardness in the past. In the revised version, he draws the self-defined development stages of the cryptocurrency. In addition, he included gold and silver in the calculation of the regression line and was able to improve their accuracy and their degree of determination (R ^ 2).

The possibility of Bitcoin price to pump massively is high, reflecting the halving event that would help the assumption. As we know the fundamentals of the law of Supply and Demand, it is a point that the supply of Bitcoin would be decreased deeply and its influence in the position of Bitcoin is foreseeable. As the supply declines the more eminent the demand it would get so, every thought and perspicacity that tells you to stock or store Bitcoin is good before it is too late.

Every four years after mining of 210,000 blocks, the Bitcoin halving development occurs, wherein the amount of BTC created rewards to the miners will be halved, i.e, cut the current one by 2, which essentially will decrease from 12.5 to 6.25 BTC. Bitcoin halvings that have occurred before perpetually revealed far-reaching mountains, hence the equivalent is assumed of the upcoming one. 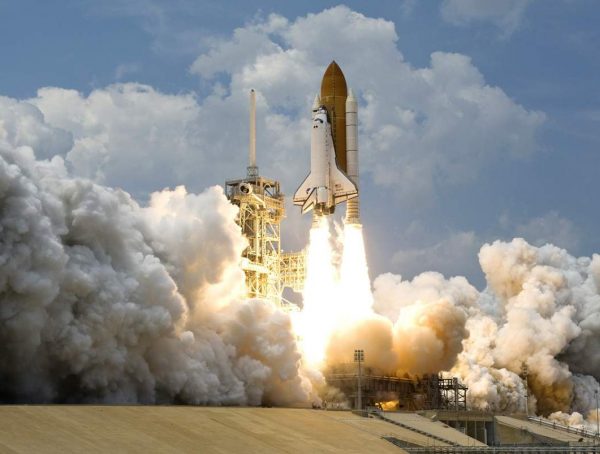 Bitcoin News Crypto
Elon Musk – The CEO of Tesla OWNS Bitcoin! How much? Read on