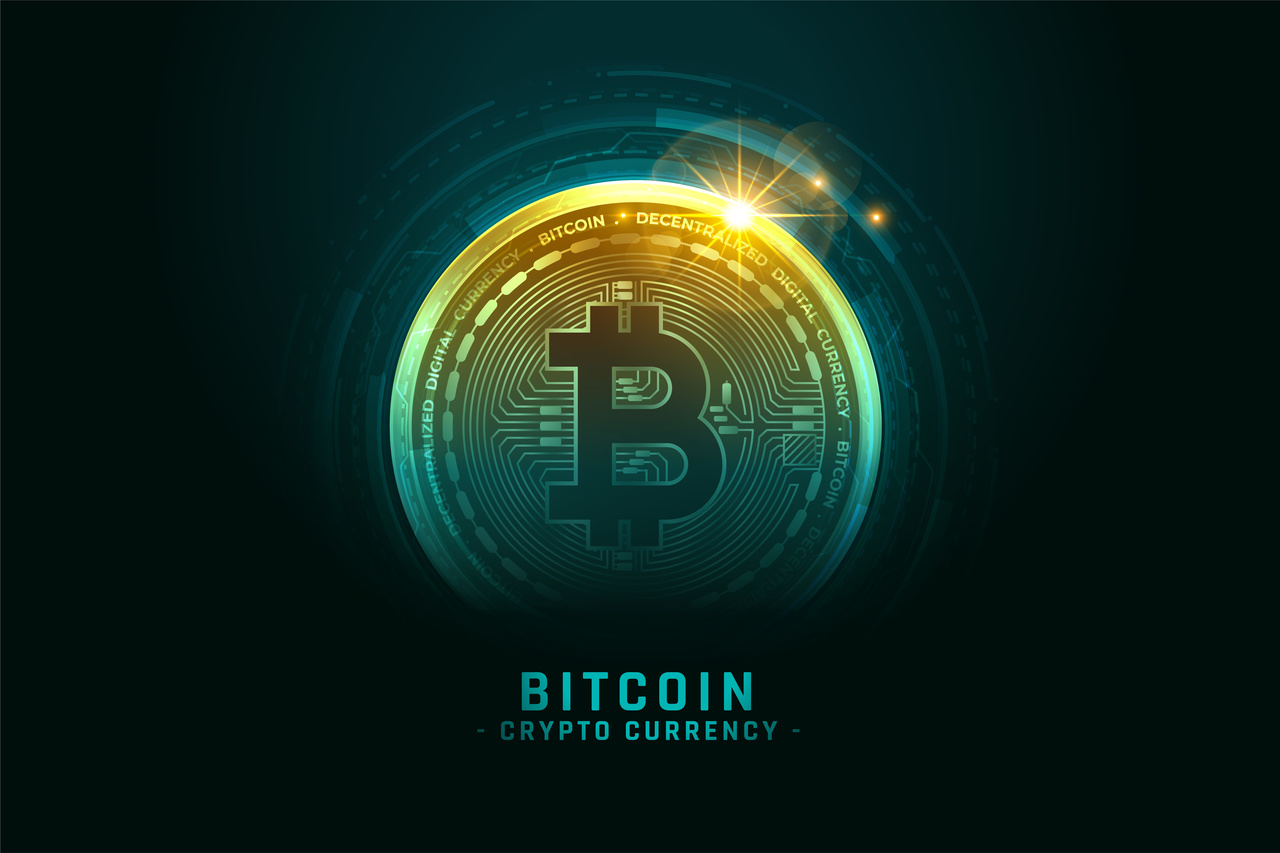 Bitcoin prices are still in consolidation mode since June 2022. Bitcoin currently has a market dominance of 40%, which explains why the entire crypto market is also consolidating. A lot of positive fundamental news emerged, however, crypto prices did not show any sign of recovery yet. On the other hand, Bitcoin has the potential to increase massively in price. This would only happen if certain technical aspects are met. In this Bitcoin price prediction article, we’re going to analyze Bitcoin and see when will Bitcoin price increase again.

Bitcoin is the first and most well-known cryptocurrency. It is based on the blockchain. It is a decentralized booking system in which transactions can be carried out peer-to-peer without a third intermediate distance. No central authority such as a bank or a state has control over the decentralized currency.

Bitcoin exists exclusively digitally and is represented by a digital character string. There is a limited amount of Bitcoins (21 million), which makes the currency inflation-proof. Bitcoin was created in 2009 and experienced a massive increase in value in the following years. Initially, bitcoin was worth less than the US dollar. Most recently, the value of Bitcoin rose to a five-digit value.

How much is Bitcoin worth?

The value of Bitcoin has grown massively over the past 13 years since its inception. Initially, the cryptocurrency was only worth a few cents. But in February 2011, the value of bitcoin exceeded the value of the US dollar for the first time. In the years that followed, bitcoin became more and more valuable.

Bitcoin or Stocks – Which performed better?

On the other hand, looking at how the S&P 500 performed, we can see that the S&P 500 performed better, losing around 20% YTD. It is known that cryptocurrencies are more volatile when they crash, but also on their bullrun. Holding Bitcoin since the beginning of the year was definitely a worse option than holding on to an average S&P 500 stock.

Why is Bitcoin Price down?

When engaging in trading activities, it is important to remember that sometimes, markets go up and down for no specific or apparent reason. That’s the nature of the business, uptrends and downtrends are always forming the markets. For cryptocurrencies, there are clear factors that contributed to the stagnation in prices of Bitcoin.

Trading volumes on most cryptocurrency exchanges are at all-time lows. Due to the lack of market purchasing power, this fact typically signals weaker markets. Typically, it is the purchasers who drive up the prices of the underlying assets. In this instance, there aren’t enough buyers of Bitcoin, which keeps sellers in business and leads to lower prices.

#2 Stablecoins are at Record high

Crypto investors frequently switch to stablecoins like USDT or USDC when they want to liquidate their trades. Users who want to purchase or sell cryptocurrencies on cryptocurrency exchanges must first deposit conventional money and convert them into stablecoins. The top two stablecoins, USDT and USDC, which are now ranked third and fifth among the largest cryptocurrencies, have a combined market valuation of more than $130 billion and appear to be growing quickly. This indicates cryptocurrency investors are hoping for better pricing as they remain passive.

#3 Europe is not Doing Good

Yes, geopolitics has a big impact on prices. The potential border confrontation between Russia and Ukraine is a topic of much discussion. All of the European nations were impacted by this occurrence because they could potentially be drawn into a war. When EU individuals are anxious, their investing activities tend to decrease, which leads to less cryptocurrency being purchased and lower prices.

There were also discussions of sending remittances in cryptocurrencies to Ukrainians as aid. The holders of cryptocurrencies will need to exchange them for fiat money and cash in order to use the funds they receive. This fact also influences lower cryptocurrency pricing.

Currently, Bitcoin prices are strongly consolidating around the $19,000 price mark with occasional breakouts higher or lower. This consolidation has been going on for 4 months now. Most of the time, this formation indicates stronger upcoming prices if certain fundamentals push those technicals.

For BTC specifically, if prices manage to break higher than the price of $24,000, we can confirm a trend reversal. This price breakout should be accompanied by positive sentiment in the crypto market. If this happens, not only will BTC prices increase, but also most altcoins will go back into their long-awaited uptrends.