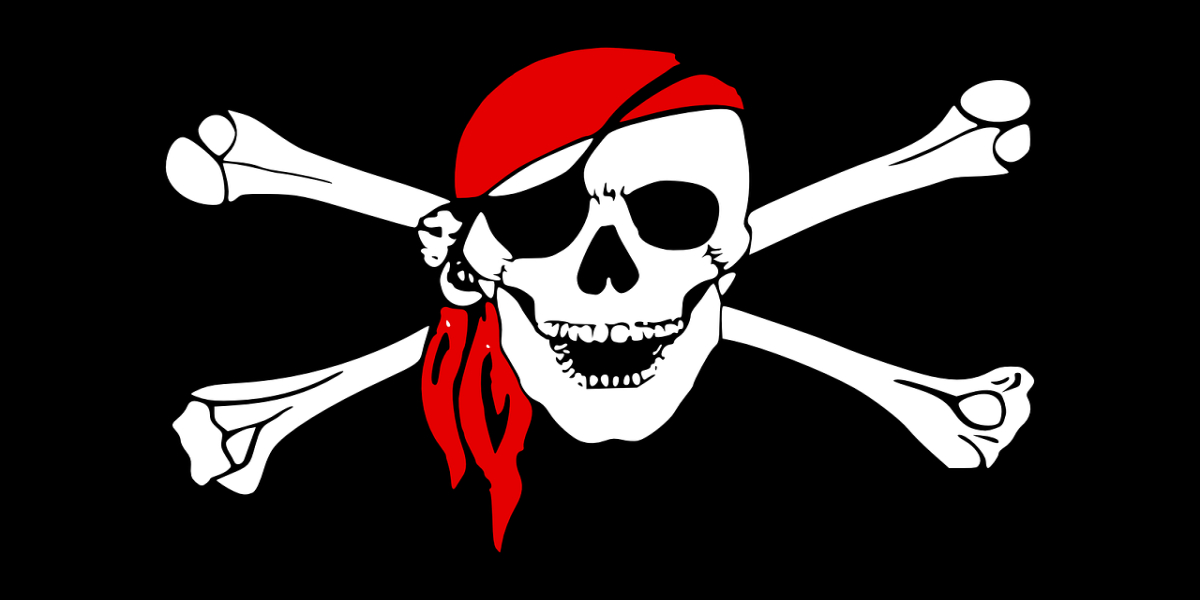 The next bull season is almost upon us. Its just only 3 months remaining until the next Bitcoin halving and Bitcoin / Altcoins are already showing a major improvement in price. So, we thought that it might be a good idea to remind everyone of the seven deadly sins of cryptocurrency investing and how not to do it. Crypto investments are highly profitable at times, but they are extremely risky also. The market itself is volatile and relatively unstable, but practicing these tips would majorly insure you against losses, to a large extent.

1. Investing More Than You Can Afford To Lose

The most basic investment advice is to invest only, what you can afford to lose. Only utilize money which is expendable, which won’t cause you any problems, even if it all goes to zero. Its easier to commit large sums from your savings and borrowings (from either banks or people), when you believe that winning is almost certain, but doing so can bring financial problems, if the situation turns out, to be the other way around.

To protect against heavy losses, using stop loss is a must. A stop loss is a defined price or satoshi value, upon reaching which, the exchanges are asked to automatically liquidate either a part of or whole assets. Using stop loss ensures that you are able to sell your assets in due time, when the price is falling unexpectedly, without causing the value of your portfolio to go down much.

Fear of missing out (FOMO) buying occurs when the value of an asset is rising and people fear being left out. As a result, they will buy the asset at a sub-optimal price, when it has already risen much. This isn’t a smart investment decision to make, since a correction can be underway or the assets would fall, because its already at peak.

Fear, Uncertainty, Doubt (FUD) selling occurs when the people get impressioned by false propaganda against an asset, which isn’t showing any dis-improvement in technical or fundamental analysis. Hence, they sell it in panic, without considering the fundamental value of the asset or how it might appreciate in the future.

Traders and investors are best advised to observe and respond to market trends. The price of an asset isn’t exactly rational in nature, therefore if most people believe that it’s going to rise, that will act as a self fulfilling prophecy. On the contrary, if most people believe that the price of an asset would fall, that is likely to happen, because of the timeless principles of crowd psychology. The general trends, sentiment analysis and the technical charts should be used to gain better “situational awareness”.

6. Not Taking Profits Out Often, Being Greedy

A lot of traders and investors have a thought pattern of “gambling” that they are more afraid of losing “future” profits than the capital amount, which they invested in the first place. Its again much better to exercise abundant caution and attempt to secure the capital amount first.