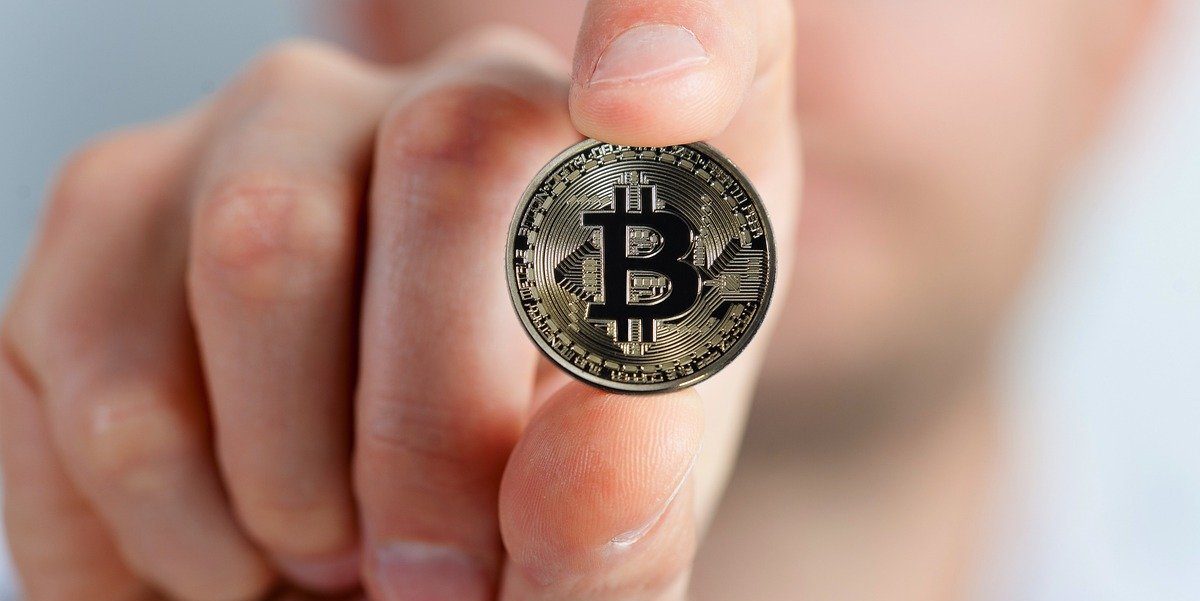 Clearly, the short term for Bitcoin price is extremely bullish right now with a strong daily uptrend and a lot of trading volume. The daily RSI (Relative Strength Index) is definitely extended but that won’t necessarily stop the bulls as they have a lot of momentum right now.

The 4-Hour chart was in a downtrend but the bulls managed to create an uptrend again after a huge 4% candlestick with continuation. Again, the RSI is extended here as well but there is a lot of momentum for the bulls.

Similarly, the long term for Bitcoin is extremely bullish and still improving every single day. The weekly chart is clearly in an uptrend and BTC is currently trying to break above $10,370 which is also the last high here.

Bitcoin managed to confirm a higher low at $6,435 on the monthly chart which means it is still in an uptrend. The worst-case scenario for the bulls here is to set an Equilibrium pattern with a lower high compared to $13,970. However, right now what seems to be the most likely scenario is simply a break above the high and continuation of the uptrend.

What is Pushing Bitcoin Right Now?

It finally seems that Bitcoin’s halving is somewhat influencing the digital asset. Initially, Bitcoin saw a pretty significant price boost due to Iran-US tensions and a possible upcoming war.

This event definitely shifted the odds in favor of the bulls and allowed them to set a daily uptrend which had enough strength to push Bitcoin above $9,000 and eventually 10,000.

Bitcoin is now in an uptrend on all time frames and we could even see a new all-time high in 2020.