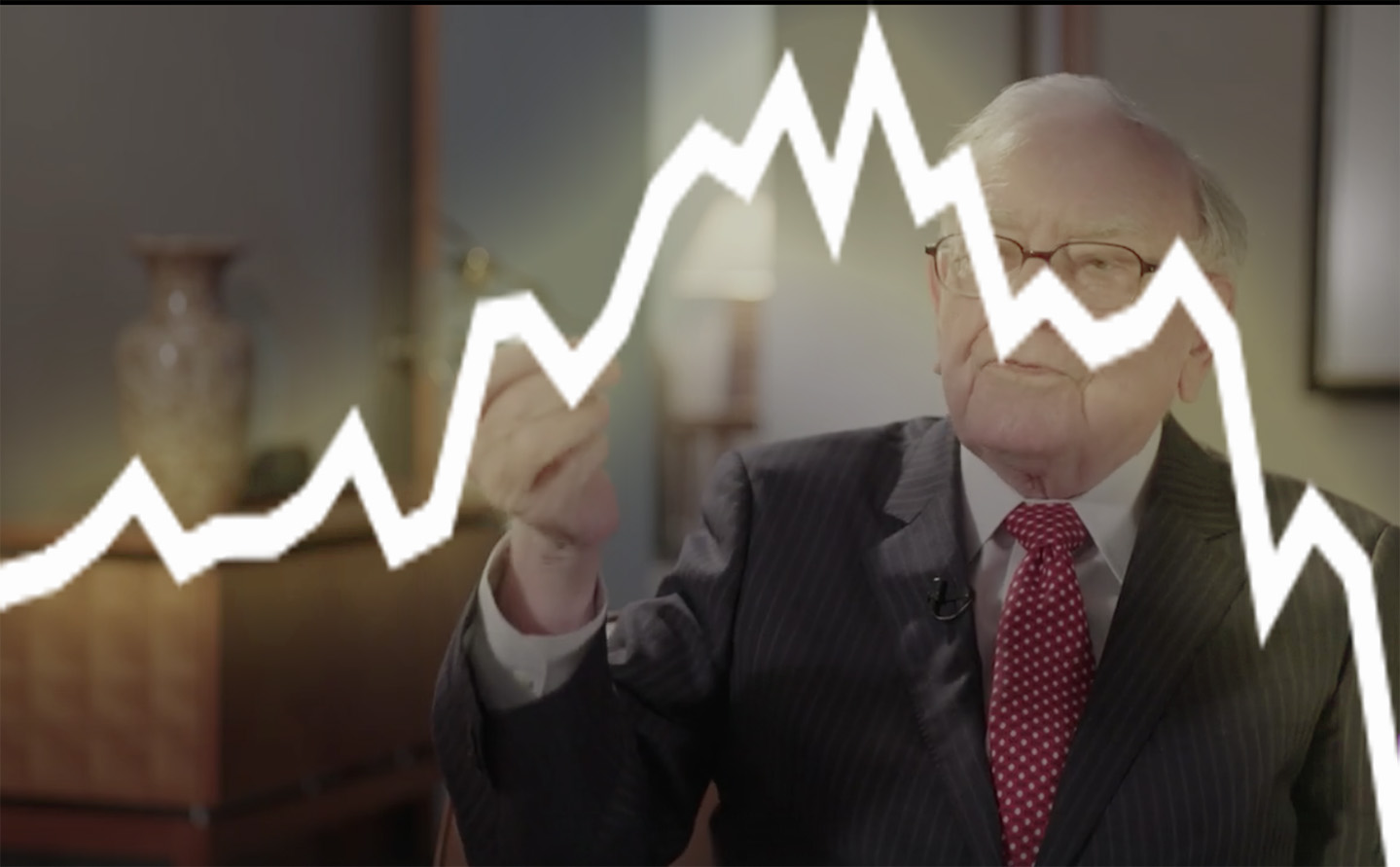 After an impressive rally last month, the bulls are beginning to falter as the price of Bitcoin approaches the important $10,000 milestone. This has been the second time Bitcoin stumbled on the brink of breaking $10,000 – the first time was about two weeks ago on April 25. As a result, a rather steep correction ensued.

Earlier this morning, Bitcoin dropped past the $9,500 support levels and recorded a low of $9,220. At the time of writing, the price has risen back up to $9,374, but bearish sentiments are still lurking in the market.

Although Bitcoin has fallen over 7% from its week-high of $9,950, the level of resistance at $10,000 is justifiable from a technical analysis (TA) perspective. The resistance at $10,00 is fortified by the 200-day moving average, which makes it rather hard to crack. However, once it’s broken, the bulls will run free and the price of Bitcoin will make shoot up to around $10,400 before aiming for the next milestone at $11,000.

However, if the opposite is true and the bears triumph over the bulls, the price will find support at $9,000, and if that breaks, another quick support will come at $8,900 – the 100-day moving average.

Meanwhile, Warren Buffet, the billionaire CEO of Berkshire Hathaway doubled down on his criticisms for Bitcoin during his company’s annual shareholder meeting on May 5. According to CNBC, he reiterated his idea that cryptocurrencies will “come to a bad ending” and that Bitcoin is “probably rat poison squared”.

Buffet’s response was directed at a question that was brought up by CNBC’s Becky Quick during the annual meeting.

It wasn’t very long ago when the “Oracle of Omaha” criticized Bitcoin and other cryptocurrencies for being “non-productive assets”. In his line of reasoning, Buffet thinks that legitimate investments actively generate and provide value without having to depend on stock market sentiments.

“You can do that (invest in real estate and businesses) on a private basis…and it’s a perfectly satisfactory investment. You look at the investment itself to deliver the return to you. If you buy something like Bitcoin or some cryptocurrency, you don’t have anything that is producing a return – you are just hoping that the next guy pays more.”

This statement was taken from Buffet’s interview with Yahoo Finance last week, where he claimed that Bitcoin is more gambling than investment.