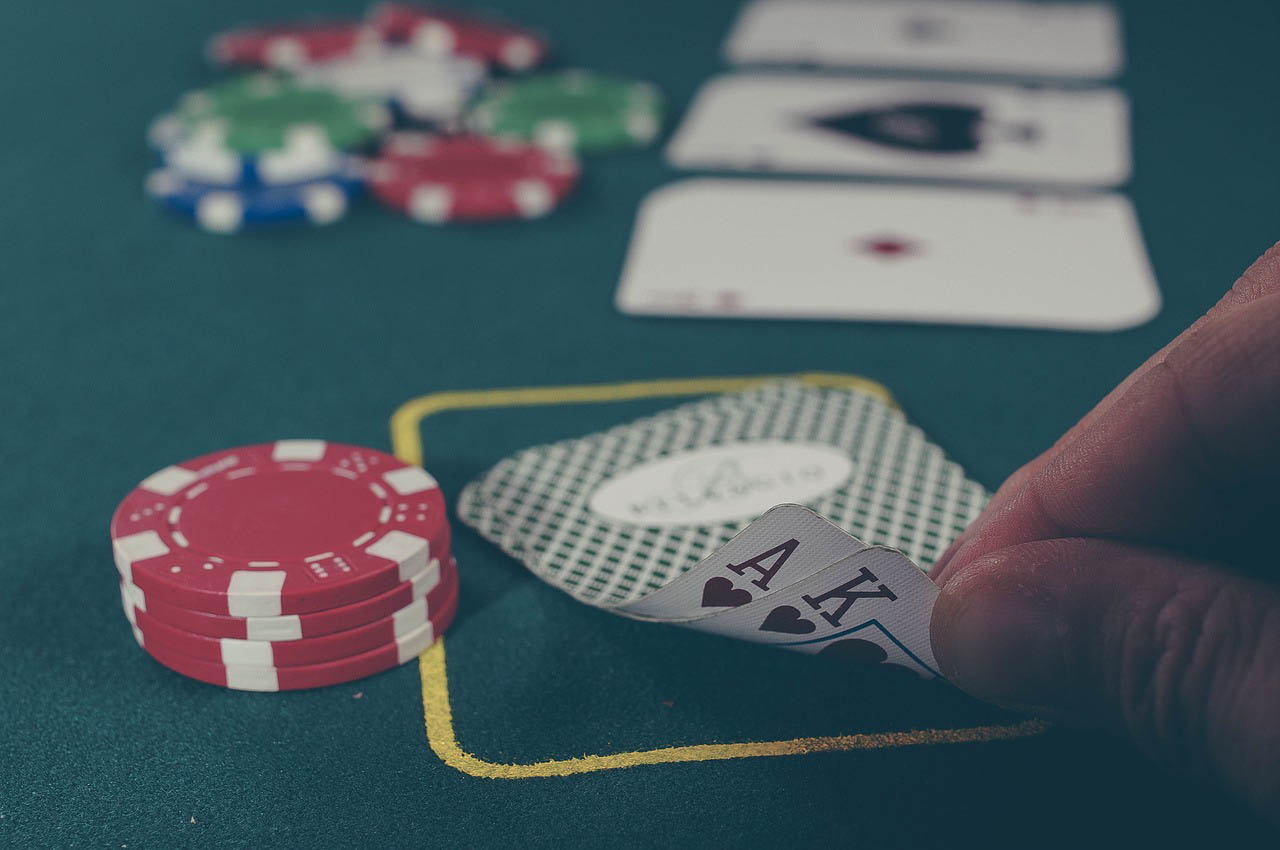 Warren Buffet, nicknamed “the Oracle of Omaha” because of his triumph in the investment space, just gave Bitcoin yet another scathing review.

“If you want to gamble (with cryptocurrencies), that is one kind of game, that is not investing,” said in an interview with Yahoo Finance. This interview was in light of Berkshire Hathaway’s annual shareholder meeting on May 5.

“There’s two kinds of items that people buy and think they’re investing. One really is investing and the other isn’t.”

Buffet then proceeded to highlight the key differences between cryptocurrencies and other investments such as real estate or businesses. According to Buffet, the latter two are legitimate investments simply because they actively generate and provide value without having to depend on stock market sentiments.

“You can do that (invest in real estate and businesses) on a private basis…and it’s a perfectly satisfactory investment. You look at the investment itself to deliver the return to you.

“If you buy something like Bitcoin or some cryptocurrency, you don’t have anything that is producing a return – you are just hoping that the next guy pays more.”

“Cryptocurrency is a Speculative Asset”

Back in 1962, Warren Buffet purchased Berkshire Hathaway – then a struggling textile mill – and turned it to one of the biggest investment firms of all time. According to a letter he wrote to his investors in late February, Berkshire Hathaway has underwent a 2.4 million percentage increase ever since he acquired it 56 years ago. This is an absolutely astronomical growth rate compared to that of the S&P 500, which is estimated to be a mere 15,508%.

However, Buffet has never been a fan of cryptocurrencies. In 2014, he called Bitcoin a “mirage” on an episode of CNBC’s “Squawk Box”. At that time, Bitcoin still had a 3-digit price tag on it, trading at a modest $600.

At the beginning of the year, when Bitcoin was in its descend down from its peak of $19,800, Buffet added some oil to the flames by claiming “almost with certainty” that Bitcoin “will come to a bad ending”. Bitcoin was trading at about $14,000 at that time.

“I never considered for one second having anything to do with it. I detested it the moment it was raised. It’s just disgusting. Bitcoin is noxious poison.” 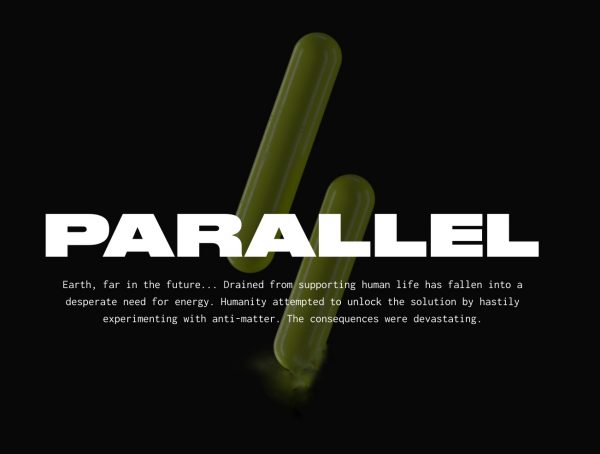