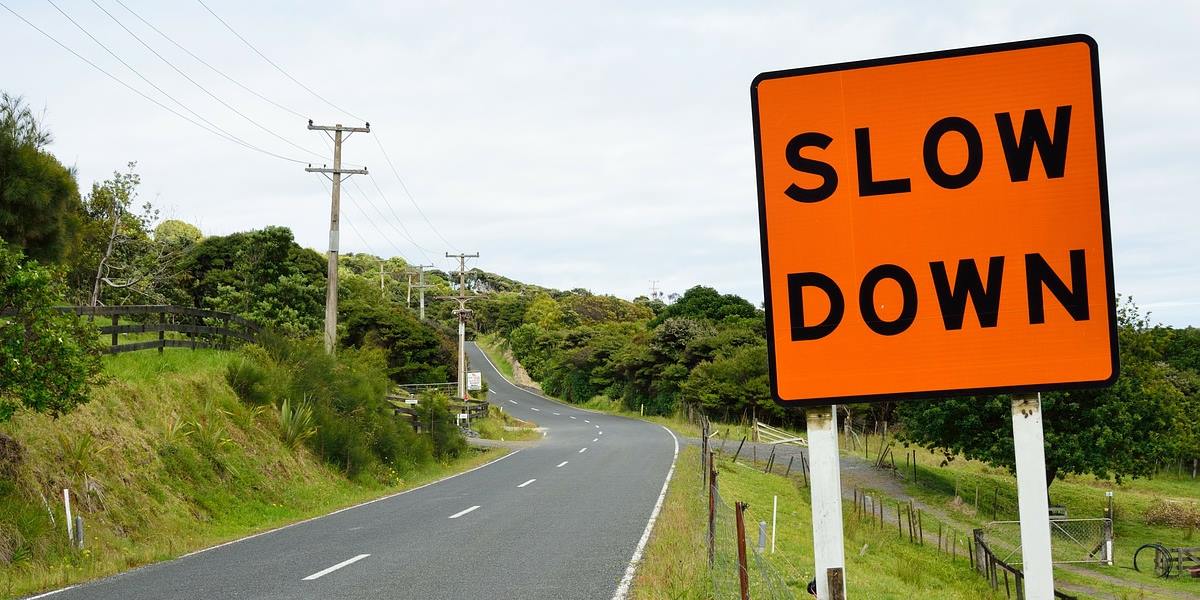 Bitcoin has been in a strong daily uptrend for a month now. Bitcoin price is finally slowing down as the digital asset is currently trading sideways.

This is definitely healthy as it allows the RSI and MACD indicators to cool off, allowing Bitcoin to continue posting more gains. BTC set a resistance at $9618, the recent daily high and it is currently trading at $9257.

The short-term is clearly in favor of the bulls, not only the daily chart is in a strong uptrend but the last higher low is all the way down at $8238, which means the bulls have a lot of space to work with.

The 4-hour chart is a bit more bearish now but nothing too concerning for the bulls. Bitcoin has crossed below the 12 and 26-period EMAs which have also crossed bearish. BTC is currently trying to break above both EMAs again, though.

Similarly, the long-term is looking quite positive for Bitcoin as basically all time frames are uptrends. The weekly chart is the only one not fully confirmed as an uptrend although many analysts would consider it as such already.

The monthly chart is definitely in an uptrend and the bulls are quite comfortable here trading above both EMAs with a lot of trading volume and a somewhat calm RSI.

In the worst-case scenario, the bulls can still easily set a lower high and create a monthly equilibrium pattern.

Bullish Sentiment is Back?

Analysts from around the world have always been trying to predict where Bitcoin will go next. Whenever the market is in a bear run, predictions will be pessimistic and vice-versa.

According to a recent article by Forbes, Andy Edstrom, wealth manager has stated that Bitcoin economy will hit $8 trillion in the next decade, by 2030. This puts Bitcoin price at around $400,000.

There is a clear bullish sentiment among traders, analysts and even regular people now. Bitcoin searches have also increased throughout January 2020 according to Google.