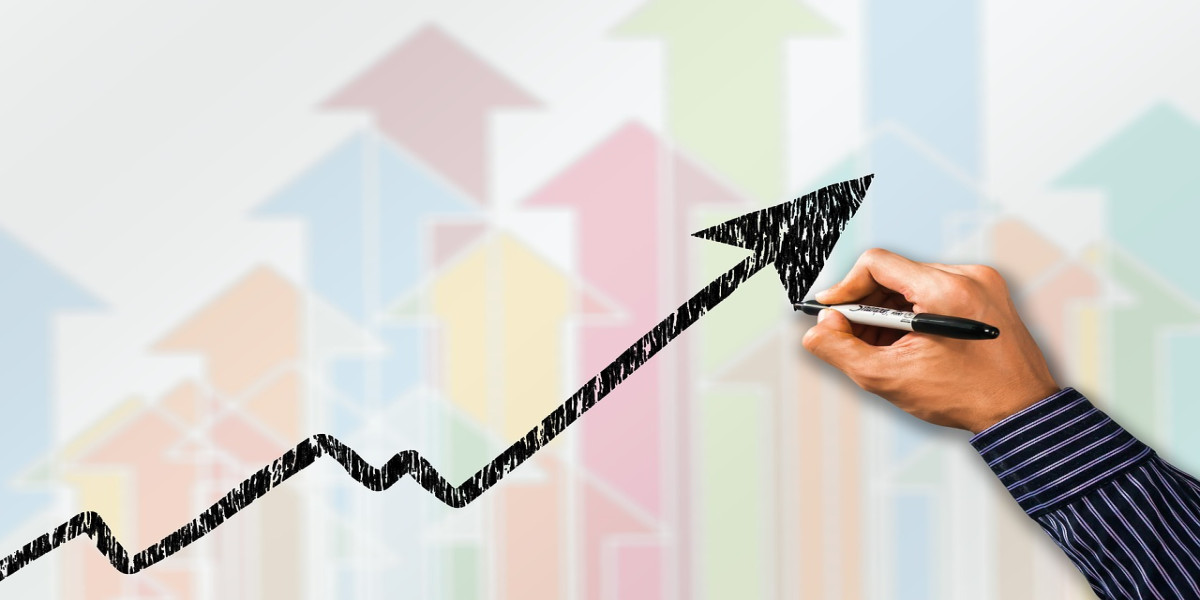 According to analytics released by popular crypto-websites Tokenterminal and Cryptorank, Bitcoin miners bagged $57.6M in fees, from transactions processed on the network, in the year 2019. Binance exchange came second with $55.2M, in the annual list of estimated earnings of crypto-protocols. The third position was taken by Synthetix with 23.1M accrued from fees. Ethereum miners, surprisingly, could only manage the fourth position with $17.5M. 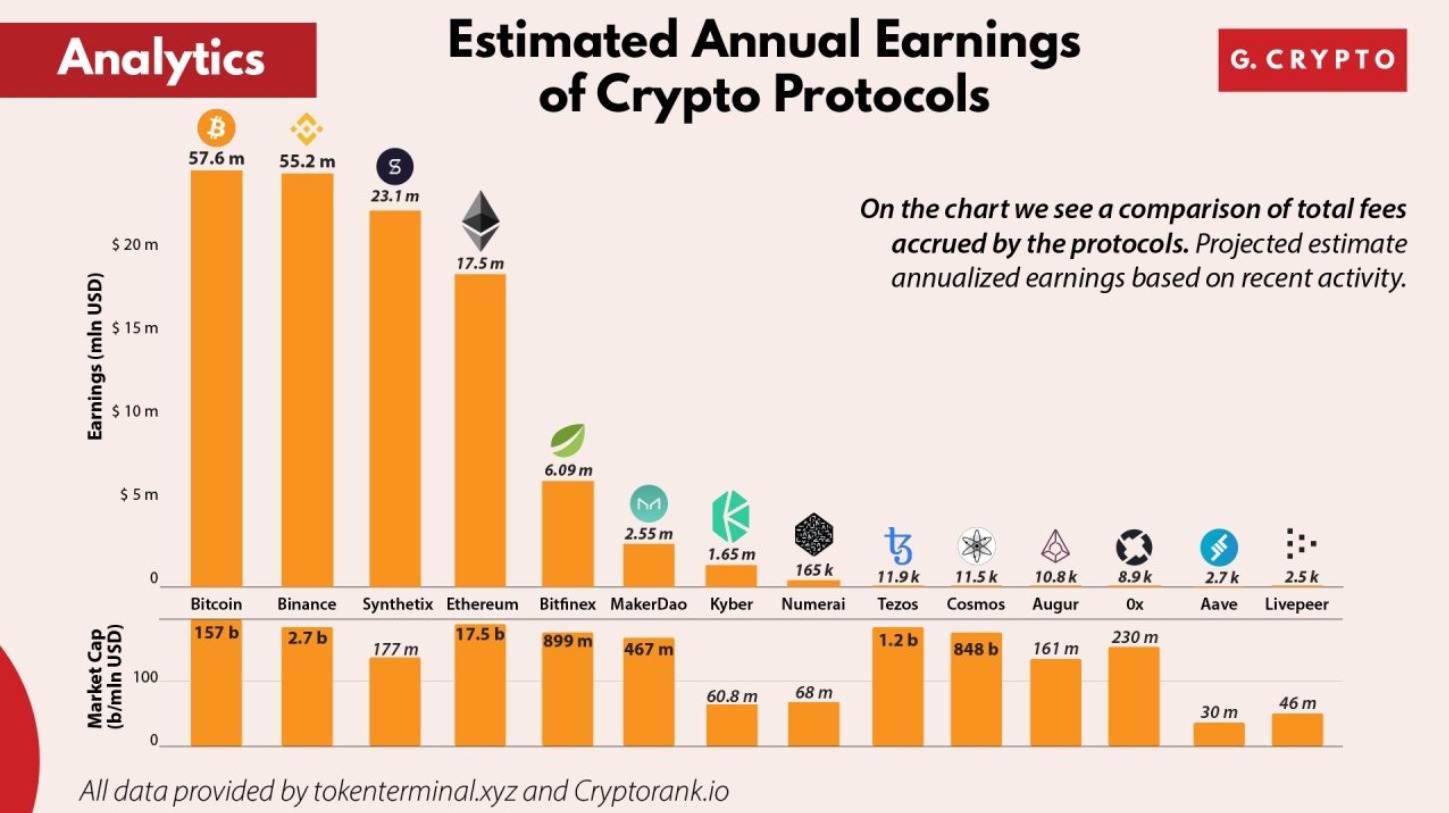 Naturally, top positions in the list and increased earnings from a crypto-protocol can mean that:

1. the protocol is heavily used
2. the public interest is high
3. transactions on the network are high cost
4. any combination of the above mentioned reasons
5. all of the above

As a general principle, transaction being sent with higher fees are processed on priority by the miners (or master nodes – where applicable) and vice versa.

In Bitcoin’s case, the crypto-world’s undisputed leader dominance is understandable, the usage and transactions are high on the network and fees aren’t exactly so cheap. Bitcoin’s algorithm governing the network is Proof-of-Work (POW) based so miners have to spent a lot on expensive hardware and electricity to solve mathematical puzzles, which result in a block being processed (and thus the transactions). Currently, it costs around under $1 to have your transaction processed on the network. However, that can quickly change in case of increased activity on the network and resulting congestion. Plus, the Bitcoin network processed more transactions in 2019, than any other year. So the top ranking in this annual list is well-deserved.

The Case for Binance and Synthetix

Binance was the world’s leading crypto-currency exchange in 2019, hence its understandable that the protocol earned plenty in fees, from trading and other activity on the network. The average daily trading volume for the year was $2,852,591,354 (that’s over $2.8Bdaily!). Plus, Binance has its own native token for the exchange called Binance Coin (BNB) and it greatly appreciated in value also.

Synthetix is a Decentralized Finance (DeFi) protocol that’s built on Ethereum blockchain. Currently, its the number one ranking protocol in derivatives category (number two overall in DeFi after MakerDAO) and has nearly 150M dollars value locked in it. Synthetix (SNX) owners lock their tokens as collateral to stake the system. In return, Synths – the derivative token are minted against the value of the Synthetix tokens, which can be used for trading and remittance. The fees accrued from activity on the network is distributed to stakers, who are managing the system. Because of the rise in popularity of the protocol and overall Decentralized Finance, its currently third in the annual list for fees generated.

Why did Ethereum Finish Fourth?

Ethereum position in the ranking is a little off, but can be explained by the low fees required for transaction processing on the network. It also signals that for the most part of the year and on average, the network hasn’t been highly congested for the fees to rise and there have been enough resources for everybody. Despite the increased usage of the network, caused by the popularity of Decentralized Finance(DeFi) protocols (which are majorly built on Ethereum), the network has been heavily used with high public interest, however the transactions on the network have remained low fees – which is a good thing for the crypto market.

Altcoin Binance Crypto
BIG NEWS: Swift is no longer available to Binance users for transactions under $100,000