Only Bitcoin And Digital Currencies Will Survive, Fund Manager 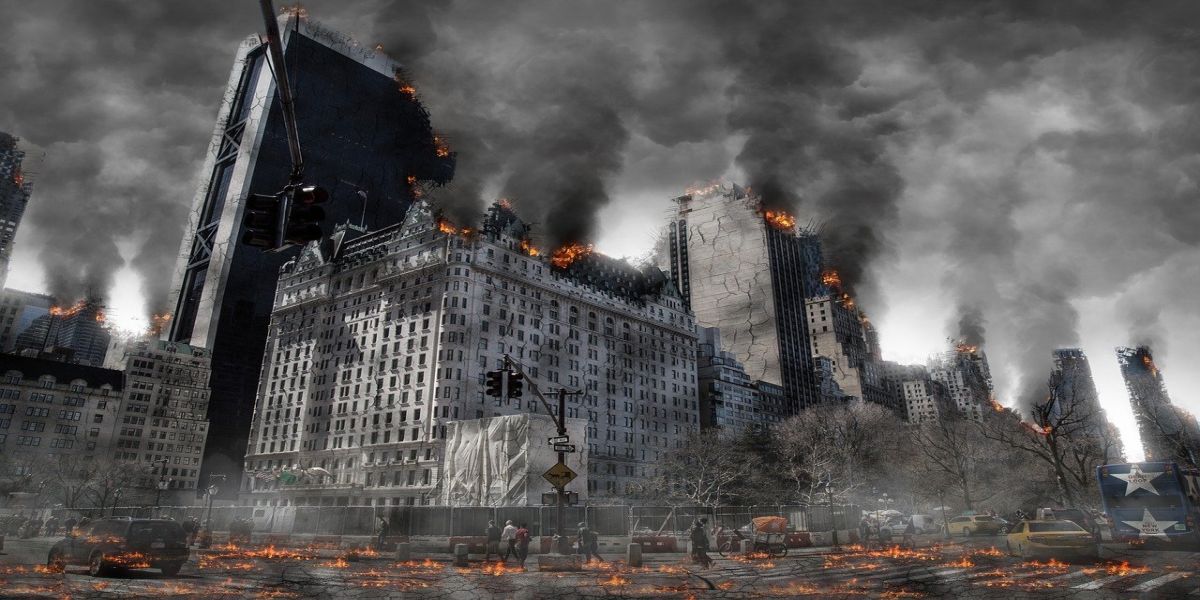 Multicoin Capital’s Managing Partner Tushar Jain tweeted on 27th Jan that FIAT currencies issued from economically challenged smaller countries will be on the verge of extinction soon and we might be left with a few Central Bank Digital Currencies (CBDC) from economically strong countries and Bitcoin, in the next decade. If this scenario plays out, we might be left with some crypto and few national currencies, issued mostly from stable and strong countries.

Some of the biggest losers over the next decade will be the mismanaged currencies of smaller nations. The combination of Bitcoin & Central Bank Digital Currencies issued by large stable nations will greatly reduce the number of national currencies in the world by 2030. https://t.co/wFPcQoOKGf — Tushar Jain (@TusharJain_) January 27, 2020

A novel concept, these digital currencies can be considered as the equivalent of “FIAT but on blockchain”, issued and managed by the central banks. They would operate in the same centralized manner as most FIAT and their supply plus other parameters would be tightly regulated by the monetary governing body of a country. Central Bank Digital Currencies (CBDC) would be declared as the “legal tender”.

Today, CBDCs don’t exist, in a proper way or form. However different countries are already considering and researching the concept. According to a survey by Bank for International Settlements (BIS), 66 central banks were polled if they were working on CBDCs and how close are they to accomplishing it. The results were astonishing, 80 percent of the central banks responded that they were involved in some form of work regarding CBDCs, while 10 percent said that they are “very close”to issuing CBDC.

Even though, the report doesn’t explicitly mentions any names. China, Japan, England, Hong Kong, Thailand and Bahamas have been reported to be in advanced stages of research and development for CBDCs. Tushar also noted in an earlier tweet that CBDCs are closer to reality than we realize and once the first CBDC is launched and becomes readily available, it will create an avalanche effect, which will drive the competition among central banks to launch theirs next. He stated that some of the smaller nations can even be convinced to launch their digital currencies on an existing public blockchain, a scenario which is likely to cause the value of that blockchain to skyrocket.

Once the first CBDC is launched and widely available, there will be a mad rush amongst other Central Banks to launch their own. Some of the smaller nations may even be convinced to launch their CBDC on top of a public chain like Ethereum or Cosmos.— Tushar Jain (@TusharJain_) January 24, 2020

How Does That Spell Doom For Most FIAT?

Its no secret that global financial system is feeling the heat with economic crises, brewing in different parts of the world, regularly and persistently. After the recent demonetization in India, the hyper-inflation in Venezuela, protest in Lebanon over economic conditions, turmoil in Chile and Argentina are signs that current system is showing signs of stress and internal implosion.

Venezuelan bolivar was a case study in hyperinflation, if other FIAT currencies from smaller and mismanaged economies were to follow suit with large scale currency depreciation, there might come a time, when they would go completely extinct. This can be a result of loss of their purchasing power, lack of public’s trust in them and the arrival of better means to settle trade or pay debt. This isn’t likely to happen tomorrow, because the system still has certain safeguards and power behind it. But it isn’t such a far fetched thing also, in the long run.

In such a scenario, digital currencies from bigger and more stable economies might be able to take over the new financial system, in such a manner that the number of overall currencies used in the world, will decrease and be reduced to only a few types. A mix and match of few cryptocurrencies and few issued digitally from Central Banks of larger countries. It is also within the realm of possibility that some of these Central Bank Digital Currencies (CBDCs) might be backed by a digital asset such as Bitcoin and other potential crypto-assets (mainly highly stable DeFi products) also.