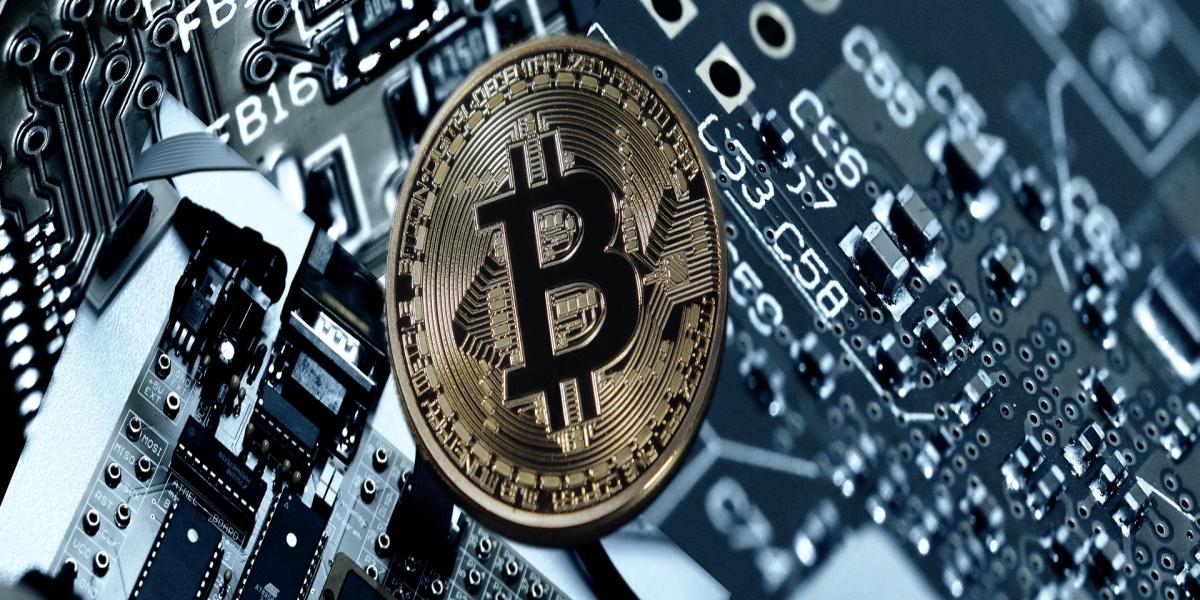 Bitcoin is the most impactful blockchain based cryptocurrency platform of all times. In this article, we will answer the basic questions. What is Bitcoin, how does it work and where to buy it? So, let’s get down to decrypt the Bitcoin code.

Bitcoin is the world’s first cryptocurrency and practical application of the blockchain technology. It can be said that with the advent of Bitcoin, the blockchain technology saw the light of the day. It is a peer-to-peer direct payment system which needs no middle man or third party, unlike a bank or financial institution, to verify and confirm the authenticity of transactions. The system is run and managed by miners providing their computational power, in lieu of block rewards (certain bitcoins) and transaction fees collected from the people using the network. The algorithm used is Proof-Of-Work (POW), which adjusts its difficulty, according to the hashing power, available to the network. The platform is decentralized meaning that no central party controls it. It is therefore permission-less (operating without censorship or restrictions from anyone) and trust-less (no third party is to be trusted for proper and non-malicious execution of the transactions).

How Can You Acquire Bitcoin?

There are two primary ways to acquire Bitcoins. You can either buy or mine them. Before proceeding with either or both ways, you first need some kind of an account. Bitcoin accounts are represented by key pairs that have a mathematical cohesiveness, namely the public and the private key. The private key (basically a long random string of characters) is used to derive the public key. The bitcoin receiving address is the hash of the public key, that is used as an account identification number, so the sender knows where to transfer the coins.

How is a Transaction Transmitted to the Bitcoin Network?

1. Suppose an address “A” has 10 bitcoins and they wish to send 5 bitcoins to other address.

Who Validates the Transactions?

The miners running the incentivized network, validate the transaction. They do it to finding the solution to the complex cryptographic mathematical puzzle, which results in new transactions being recorded on the blockchain and minting of new coins. This work can be compared to finding a needle in a haystack. The hash difficulty or the level of computational power required to record transactions and mine new blocks is adjusted every two weeks by the network automatically. The average block time to mine a new block and thus confirm new transactions is approx. 10 minutes.

The process works as follows. The miners receive transactions that they put in blocks. They prioritize it by the amount of fees that they will receive, if they process the transaction. The higher the fees, the faster it gets included in the next block and thus verified or confirmed, by the network. So if you pay more fees, your transaction will probably be fulfilled faster than the one from someone who paid less than you. But, first they check if the digital signatures and the account balance are enough. After that, they’re looking for “mathematical solution to the cryptographic puzzle” for the block. When they find it, they amend it to the network. Every block contains a unique marking of the previous block and is therefore attached to it, in a manner. That is why it is called a blockchain. 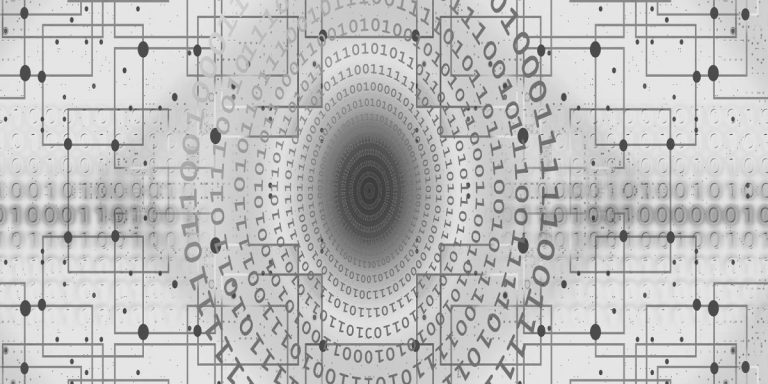 How are Ethereum Transactions Verified?

The sense of this “mathematical puzzle or seeking the needle in the haystack” method is that work is simulated. This is the principle behind the Proof-Of-Work (POW) algorithm. It means that the newly minted coins aren’t exactly free, but require significant electricity to power computational hardware providing hash power, so the coins have some value, because of the cost of minting.

Where to Buy and Store Bitcoin?

Bitcoin is the oldest cryptocurrency existing, so it is listed on practically almost every crypto exchange. There are trading pairs with Bitcoin for nearly every cryptocurrency. It can be bought by exchanging with other crypto-assets or with FIAT. Likewise, Bitcoin is supported by most crypto wallets, across all platforms. You can also acquire hardware wallets for greater security as well as proceed with paper and brain wallets (mnemonic phrase).