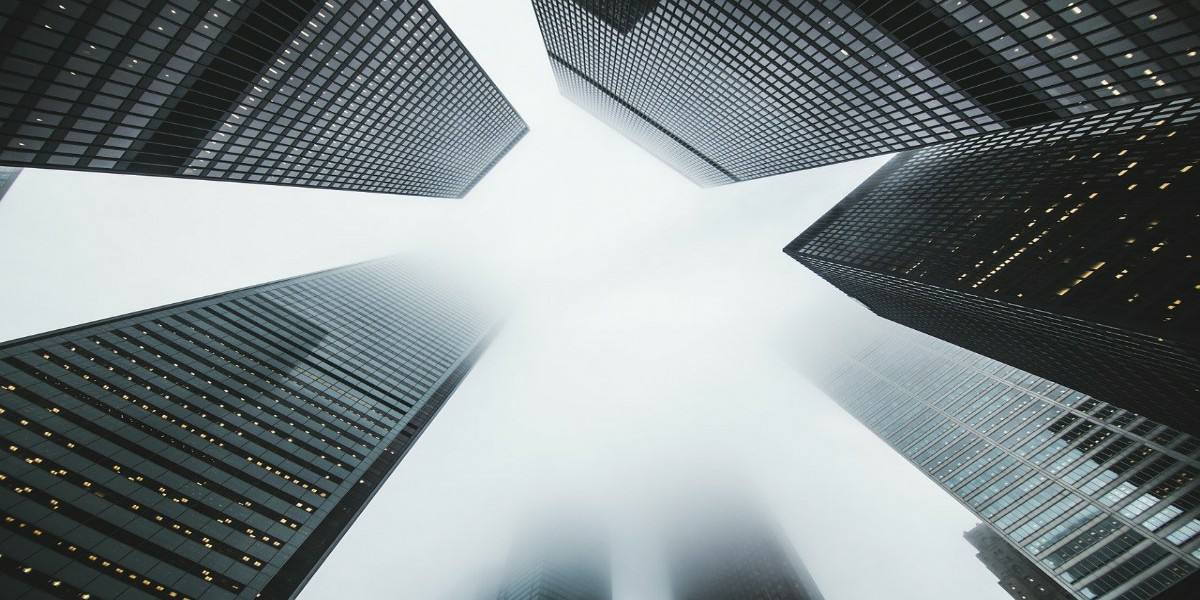 Bitcoin (ticker code: BTC) is the “reserve currency of the crypto-world” and the undisputed leader in terms of market capitalization. First launched in 2009, Bitcoin has seen tremendous growth in terms of price and adoption. It is arguably the first cryptocurrency with a real impact and widely thought to be the one, that started it all. The total supply is capped at 21 million units and Proof-of-Work (POW) algorithm dictates the minting of new units. However, is it real?

There are many misconceptions regarding crypto-currencies in general and blockchain in specific. One such commonly asked question is that if Bitcoin is real. There are a couple of ways to address this question. What exactly is real? Does being real mean something that can be touched, felt or simply is tangible? No, Bitcoins aren’t tangible. Unless, of course you are storing it on hardware or smartphone wallets, in which case you can say that this device which is tangible, contains Bitcoins. However, that won’t be true for Bitcoins themselves. The criteria of being able to be touched or felt, as a characteristic of a real thing, is logically false.

Bitcoins exist as a product of cryptographic code, which dictate their creation and transfers. To create Bitcoins, miners or people provide computational power to manage and run the network by solving complex mathematical problems. After processing every block, the miners are given certain number of Bitcoins as a reward or incentive. The selling of newly minted Bitcoins on exchanges releases new units to the circulating supply. Each unit has fungibility (the quality of being identical to another unit) and individuality (the transfer of every single unit is recorded on an open incorruptible ledger). It is impossible to double spend Bitcoins (to spend same units twice in a transaction) or to misplace them (the blockchain knows exactly which address has it, at a particular time). Every hardware providing the computational power to the network has an identical copy of the ledger. The entire blockchain is visible to everyone, from the very first block to the current one, at all times. So, while you can’t touch or see them, they are visible as a product of code and on wallets and spend-able in transactions. Their current holding address and movement is openly trackable.

So are Bitcoins real? They are, very much so, in fact. Think of them, as no different than money you have on your debit or credit cards, online services and bank accounts. The best part is unlike those centralized services, Bitcoin is permissionless (no censorship is possible and your account can’t be freezed) and trustless (you don’t have to trust any one institution or service).