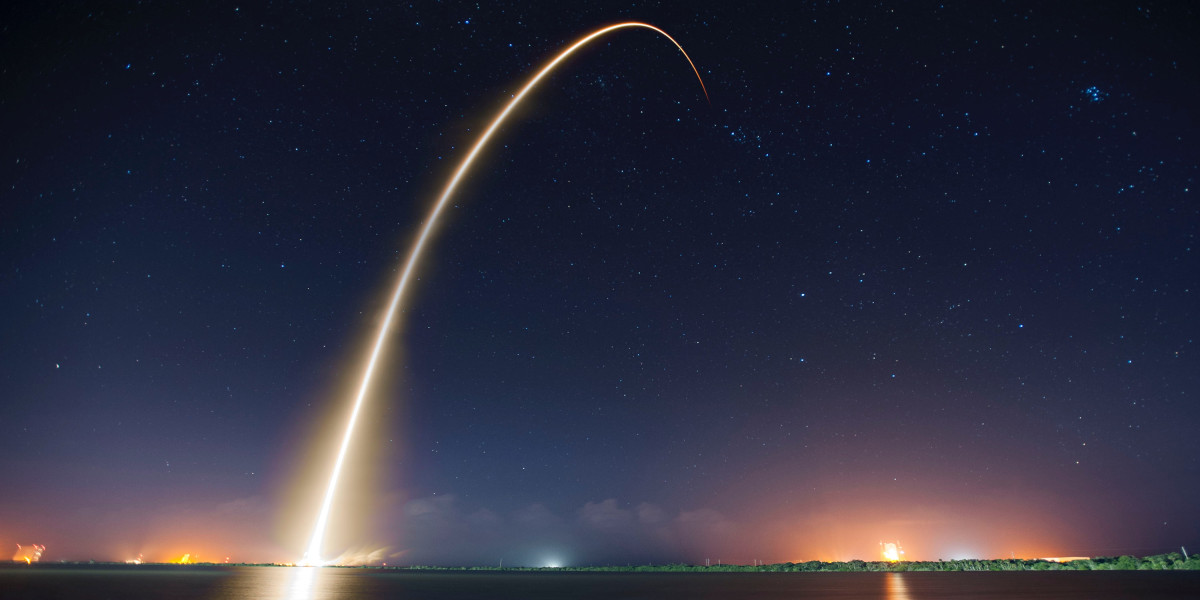 The phoenix has again risen from the proverbial ashes and Bitcoin price has rebounded sharply in the last few days. A move that appears to have been likely precipitated by the recent rising tensions in the Middle East and general deteriorating health of the global financial system.

Bitcoin Price And The Rising Tensions in the Middle East

Since Jan 3rd, amidst the rising tensions in the Middle East caused by the US attack on the Iranian General in Baghdad and subsequent escalation of conflict in the Middle East. The oil has jumped up almost five percent, gold has risen to the highest in seven years, while equities around the world have suffered losses. Bitcoin, unsurprisingly, has seen a major improvement in price.

Bitcoin has again emerged as an unconventional asset, which investors look towards, in times of turmoil and uncertainty. The undisputed leader of the crypto-verse was trading at around $7200 before the attack, it’s currently changing hands at around $7900, an increase of over 9.7% in just over three days. Bitcoin also seems to show a positive bias in favor of bulls.

Bitcoin has shown this behavior again and again, turbulent times and general fear in the market, seem to favor its growth. The digital gold fuels through rising tensions and distrust in the global financial system. It should be further noted that the bitcoin is an uncorrelated asset, meaning it doesn’t seem to have a relation with other conventional financial assets and one which promises extraordinary returns to investors and traders.

The latest rally will further benefit from the bitcoin halvening, which is expected to happen around May 2020 and has the potential to cause dramatic increase in the price. The next halvening will see the block rewards decrease by half, from 12.5 bitcoin rewards to 6.25 bitcoins generated per block. This will cause reduction in the emission rate, the manner in which new bitcoins are minted and released in the circulating supply, thereby increasing the scarcity and thus the value. The miners reward will decrease tremendously and they aren’t likely to sell newly created bitcoins at a low rate, since they have to compensate for their hardware and electricity expenses plus acquire their profits.

As the traditional financial system shows signs of weariness and ill health, people are flocking to safe havens and embracing new assets, to protect the value of their assets and investments, hedging against inflation and other financial declines. A significant number of analysts are warning that the world is moving towards a new financial crisis and the current system simply is unsustainable.

The realization appears to be at all time high that endlessly printed FIAT currency which loses value constantly and bank notes, which can be made redundant overnight aren’t what we truly need, after the recent demonetization program in India and Federal reserve injecting billions of dollars in the US economy. Add to this, the recent socioeconomic crisis in Lebanon, Chile and Venezuela caused by rise in cost of living, wealth inequality, increased taxation, inflation, unemployment etc resulting in widespread protests and one can conclude with high confidence that people are losing confidence fast in the current financial system.

Crypto-assets are poised to benefit from all this with solid assets, set to gain a lot as more people understand the importance of decentralized and permisisonless financial instruments. Bitcoin (BTC) termed the digital gold is likely to gain the most. 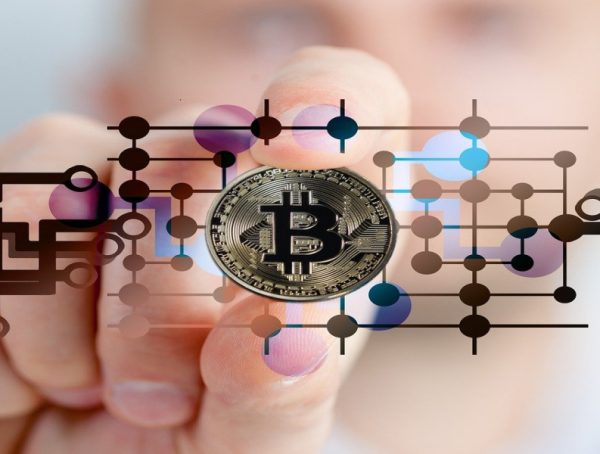