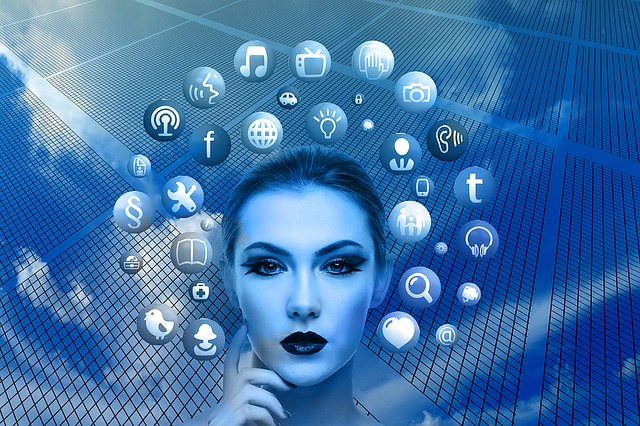 After months of staying indifferent, Bitcoin shot back into life in April with its biggest price jump in over a year but there is no convincing explanation as to why it all happened.

Everything points towards one thing – social media. Hedge funds and asset managers are now looking at social media to find triggers that could move the price of cryptocurrencies. They are trying to create algorithms capable of picking up signals that could influence the price from social media platforms like Reddit and Twitter.

“It’s an arms race for money managers, Very few players are able to implement and deliver it, but I believe it is highly profitable.”  as they are looking for robots that can perform sentiment analysis on social media posts to predict trends in the industry.

It makes sense that Social Media and Cryptocurrencies are connected as they initially got popular because of social media forums and chatrooms.

The President of Bluesky Capital, Andrea Leccese said upfront costs for a robot capable of only reading Twitter in English were between $500k to $1 million with the major challenge being finding skilled engineers. The sheer number of tweets or Reddit posts on Cryptocurrencies is huge and to come up with algorithms that can crawl through all of these, ignore the fake news amongst it and make credible predictions is a huge challenge.

The impact of fake news

However, Andrea added the drawbacks.

“The sentiment itself, what we see on Twitter, can be really geared toward fake news. We are always very cautious about what we’re reading in the news because, most of the time, we’ve seen that there’s a bias.”

“There may be some value in sentiment analysis in crypto, but most of the time what people tweet may be a lagging indicator of the price move,” said Leccese.

“But there is potential, People will start looking at this more in the next five to 10 years because there will be diminishing returns because of increased competition in traditional strategies,” he added.

Taiwan-based Marc Howard has created a team of over 500 machine learning experts to work on sentiment analysis algorithms.

“It’s pretty hot right now,” he said. “Any fund that’s worth their salt, they are devoting some of their resources and allocation for sentiment analysis.”

Whatever be the case, if you are someone with enough skills in Natural Language Processing, there are countless opportunities waiting for you.
Follow us on Twitter, Facebook, Steemit, and join our Telegram channel for the latest blockchain and cryptocurrency news