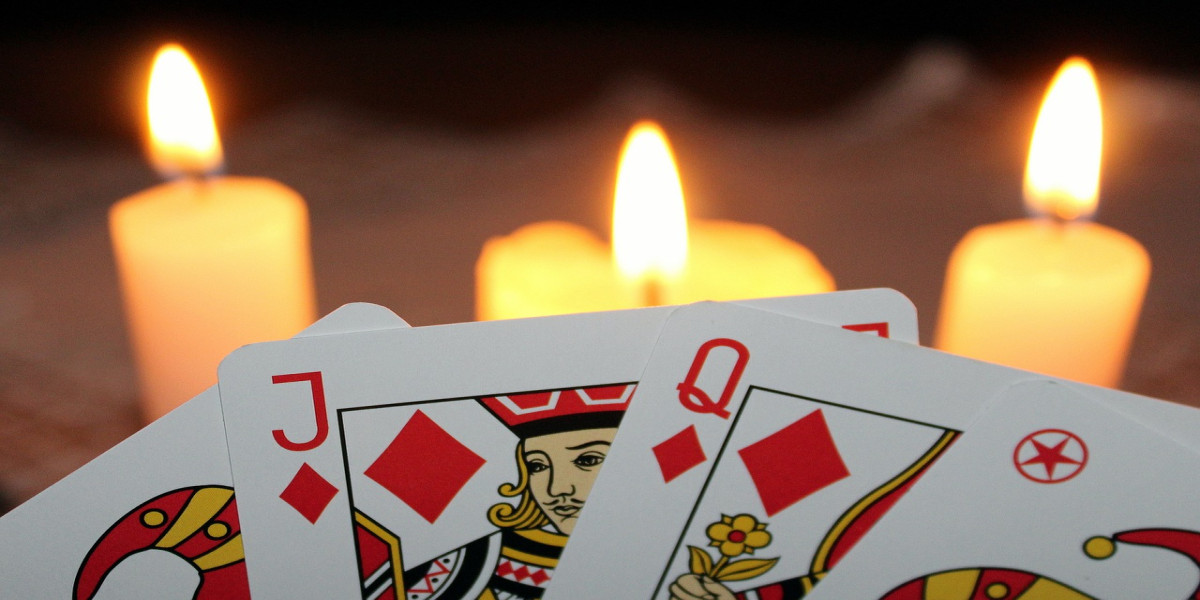 The predictions of the future are one of mankind’s favorite habit and principal cause of curiosity. However they are often inaccurate, because of the fact that there are too many variables to consider, beyond one’s control. The best way to predict future (as some would tell you) is to create it, ah well that ain’t easy either. Yet, it doesn’t stop people from at least trying to think, what the future would bring.

Bitcoin (BTC) is the best performing asset of the decade, so if you had invested even a minuscule amount in the asset in 2009 when it all started, you could have raked in millions. Similarly intriguing and beneficial, could be the Bitcoin price prediction today, since the asset is currently trading at a relatively modest price, compared to its potential. If you can accurately predict, what Bitcoin price would be tomorrow, you can possibly long or short it or simply make a fortune by trading. So, can we predict Bitcoin (BTC) price? To a certain extent, yes, but surely not with reasonable certainty and high confidence. Though, there are factors that one might consider, while trying to predict Bitcoin price in the future. Here’s what you should look out for.

Bitcoin tends to rise on news of conflict or in times of turmoil and uncertainty. Similarly, its price seems to benefit, from the deteriorating conditions of the economy. This correlation exists because Bitcoin is an unconventional asset, which has provided extra ordinary gains and major spikes in profits to holders and investors alike before. Also, since it is considered as de facto “digital gold“, people flock towards it to preserve their wealth’s value, when times are bad.

Bitcoin price can also be affected by the local and international regulations or simply how the Govt is feeling about it. This can include restrictions on or facilitation of Bitcoin mining, trading, availability of financial products, ease of access, adoption state and general policy regarding cryptocurrencies.

A blockchain analysis can also give an idea, whether the network activity been slowing down or speeding up, which is useful in predicting the future price action. The parameters like number of active addresses, transactions, new addresses created over a time period, value moved, network congestion and fees paid to miners or validators etc can help you build an idea, about the price action.

An increase in Bitcoin related keyword searches on most popular and used search engines like Google etc, including the price trackers and aggregator websites such as Coinmarketcap, has been linked to positive price action. This is because of the rise in public’s interest in the crypto-asset. Consequently, a decrease in the searches signal weak public interest, which doesn’t usually bode well for Bitcoin price.

The information derived from the trading charts is one of the most widely used and useful way of determining Bitcoin price, in the future. It is prominently featured in all crypto-related websites and literature. Technical analysis relies on historical price data, chart patterns and trends. It further takes into account, support and resistance levels, moving averages, oscillators, trading volume and momentum indicators to predict price.

Bitcoin general factors that can affect its price can include any major developments or improvements like Lightning network etc, any hard forks approaching which are likely to dilute the currency’s marketcap even if slightly, the hash rate difficulty rising meaning its becoming harder to mine Bitcoin, if miners are shutting their hardware because of electricity cost or local regulations etc. Also, of prime importance is the stock to flow model, charting the relationship between total supply to the emission rate (at what speed new supply is being released).