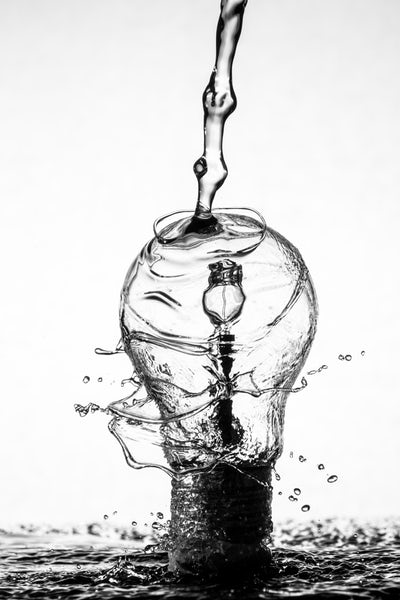 The most influential contributor to the Bitcoin Core network (BTC) is Blockstream. The organizations has raised $76 million to fund development of additional applications of Bitcoin and upgrades to the network. It is probably most well known for the Lightning network, but has just brought a major upgrade to the Liquid Network.

This additional layer to Bitcoin went live back in March of this year. The process reduces transaction costs by allowing nodes to hold some transaction data in the cache before submitting it to the entire Bitcoin network chain. However, upgrades to another one of their network additions could prove to help Bitcoin keep a leg up on competition from Ethereum.

This BTC sidechain creates a method to transfer assets between the sidechain and the main blockchain in a similar way to Ethereum enterprise chains operating in tandem with the Ethereum public network.

Basically, Liquid enhances privacy and speed at the expense of being a permissioned network and re-introducing a “middleman.” One other major benefit is the capacity for confidential transactions, which hide transaction amounts.

This sidechain only supported BTC transactions initially. However, Blockstream has now added support for other digital assets like tokenized fiat or crypto assets. This lets people perform simple swaps of two different assets in a single transaction.

Confidential transactions will hide what type of assets are being transferred. After the digital assets complete their transaction, the issuers can erase them, because unlike BTC, these are tokenizations – they represent other assets.

One of the primary benefits of Ethereum has been the wide range of capabilities the network offers via smart contracts, ERC-20 tokens and tokenization. This is why ICOs are traditionally established on the Ethereum network. Now the BTC network, through Liquid, can be used to create things like digital collectibles, reward points platforms, and stablecoins.

The main difference from Ethereum, or other smart contract platforms like Stellar or Lisk, Liquid will have no native traded coin. In this way, it gives Bitcoin capabilities very similar to the open source, Linux developed Hyperledger Fabric or R3’s Corda platform. Liquid looks to be cheaper, faster and offer greater privacy than Ethereum, but at the expense of being permissioned.