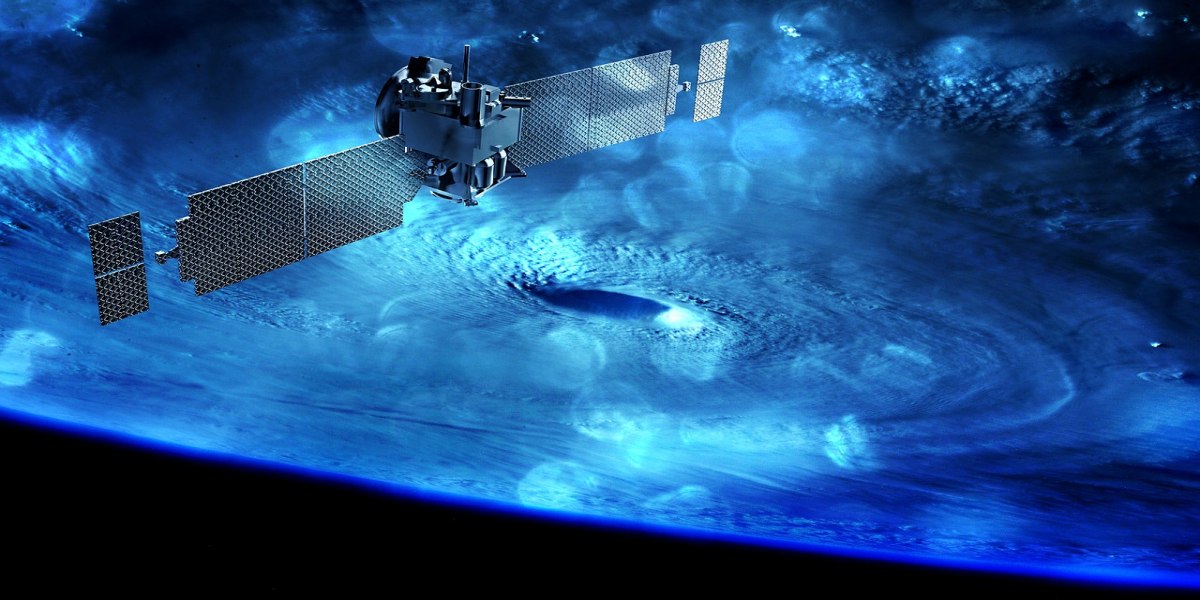 Blockstream announced the launch of their second crypto satellite on May 04. The new satellite features standards based transmission protocol, increased bandwidth and higher coverage. It can also synchronize a full Bitcoin node in space. The company will make satellite kits, receivers and antennas available to users soon. The Blockstream satellite 1.0 was launched way back in 2017. The next major upgrade was in Dec 2018 featuring expanded network coverage and lightning powered message API.

Blockstream 2.0 update raises data capacity from approx 120 kbps to 1.6 Mbps (an increase of 13x) with a spectrum bandwidth change from 300 kHz to 1.2 MHz (4x increase). The maximum file size for user broadcasted API transmissions from 10 KB to 1 MB.

Blockstream 2.0 introduces Forward Error Correction (FEC) through forking of Bitcoin Fibre with a number of satellite optimized design changes. A new custom Bitcoin lossless transaction compression scheme has also been introduced. Both of these improvements have resulted in reduction of volume of transmitted data by over 50% compared to the previous version.

Blockstream 2.0 sees 25x data rate improvement over the Blockstream 1.0 system. Its users can download the entire Bitcoin data without requiring an internet connection. To make certain that users can access both the Bitcoin history and current transactions at the same time, Blockstream takes advantage of the newly deployed DVB-S2 protocol to sent two data streams over the network.

The Blockstream Pro kit can stream Bitcoin block data for consumption by multiple devices. It connects via Ethernet, sending decoded transaction data to your network for use by Bitcoin full node and other related software on the network. The data is multi cast as a UDP/IP digital stream.

Blockstream 2.0 has expanded coverage for Asia Pacific through the addition of a new satellite to the network that supports Ku band (Blockstream 1.0 has C band only). 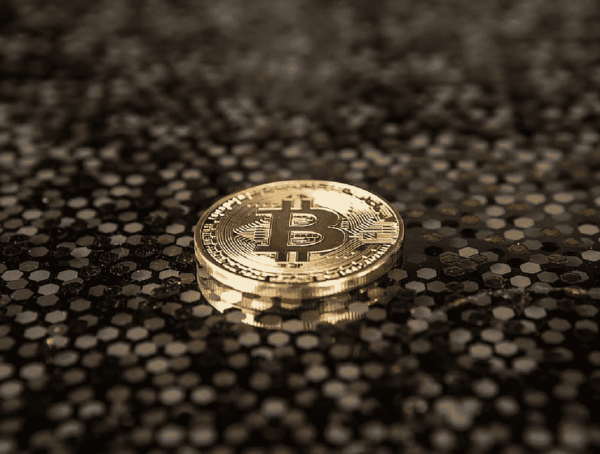 Is Bitcoin Trading Based On Probability?

Bitcoin Price Analysis: BTC Price is About to Break 12k?

After months of anxiety, the Bitcoin price is finally climbing like a rocket. Most of the cryptocurrencies are also performing well. The …

Florida man teen has done it again! A 17 year old teen from Tampa (Florida) has been arrested in relation …