Decentralized Exchanges on the Horizon 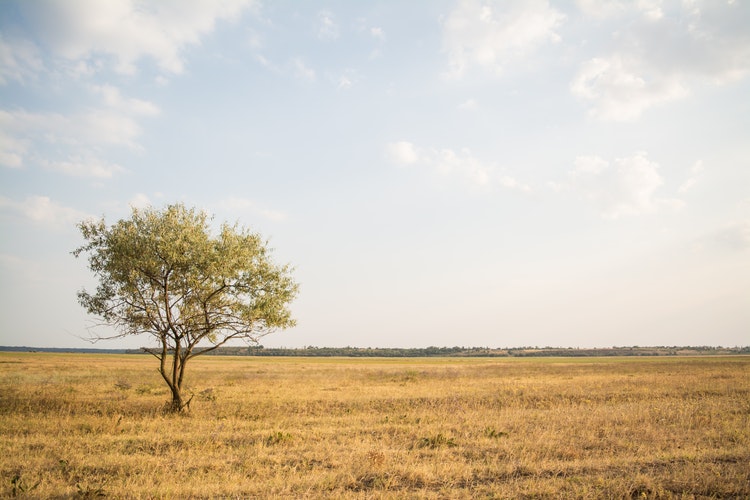 Ironically, the last portion of cryptocurrencies to become decentralized are the exchanges on which they are traded. A handful of platforms, however, are already a steps ahead in capitalizing on a soon-to-be market demand.

The armageddon that was Mt.Gox will hopefully never happen again. As the exchange tumbled near the end of 2013 and then suspended all transactions in 2014, users were left wondering what had happened to their funds. Nearly half a billion worth of bitcoins subsequently vanished and were irretrievable. Little recourse arrived and regulatory bodies conceded to remind users of the risks in dealing with Silk Road’s preferred currency.

Skip to 2017 and not only has the price of bitcoin jumped nearly $11,000 since the fall of Mt.Gox, but the University of Waterloo drop-out Vitalik Buterin is now complaining that there’s too much money in cryptocurrencies. Whales are emerging, and through the grace of exchanges (even the centralized ones) we can watch them eat up all the little market entrants hoping to buy their very own lamborghini.

So there is money to be had for sure, but the community still hasn’t drank its own kool-aid: why aren’t exchanges decentralized?

The Case for Control

In 2017, the South Korean exchange Bithumb recorded a 90 minute trading halt at which time Bitcoin Cash halved in price. More than 300 traders of the exchange then sued the exchange for denying them safety rafts from the dive in price.

In another event, Coinbase, as Brian Armstrong’s service has known to do, crashed shortly after documenting nearly 100,000 new users in the span of 24 hours. Most recently, the engineers at Kraken enjoyed at least a few hours break when their exchange toppled for two days.

The list goes on and on, but fortunately we haven’t seen another massive runaway like BTC-e and hopefully we never will again. But even if fraudulent behavior has been exercised and the community has forged a moral compass so powerful as to prevent such behavior, why not just go back to the roots?

Decentralized exchanges, most of which run using Ethereum-based smart contracts, allow users to directly participate with one another without the need of a third party. By placing trust in code, rather than in human hands, transactions immediately become safer, more efficient, and return control to the hands of users.

These characteristics do what bitcoin is doing to the world of finance, but to the world of crypto exchanges. Front-runners in the space include EtherDelta, 0x, WAVES, BitShares, and OmiseGO but there are a handful of others. EtherDelta has become popular insofar as it offers new ICO tokens typically unreleased by competitors.

Two Steps Forward, One Step Back

While the need is there and the conviction to leave centralized exchanges is self-evident, it’s still early days for these platforms. Just as their crypto counter-parts faced scalability issues, these bastions of trust are under the same constraints. Hosting an order book that is both quick enough and large enough to take on the surge of new entrants still can’t compete. EtherDelta, for this and other reasons, still only offers a fraction of the volume of a centralized exchange.

Yet, the prospect of creating a global, p2p network, of buyers and sellers whose only barrier to entry is the desire to buy or sell is far too interesting to cast aside. Not only that, but the ability to put away withdrawal delays, security verification times, arbitrary adjustments to limits, and general fraudulent behavior is also highly appealing.

Perhaps there is still another Mt.Gox on the horizon, but if there is, it will surely be the last.

Full Disclosure: The author holds both oX and WAVES tokens.