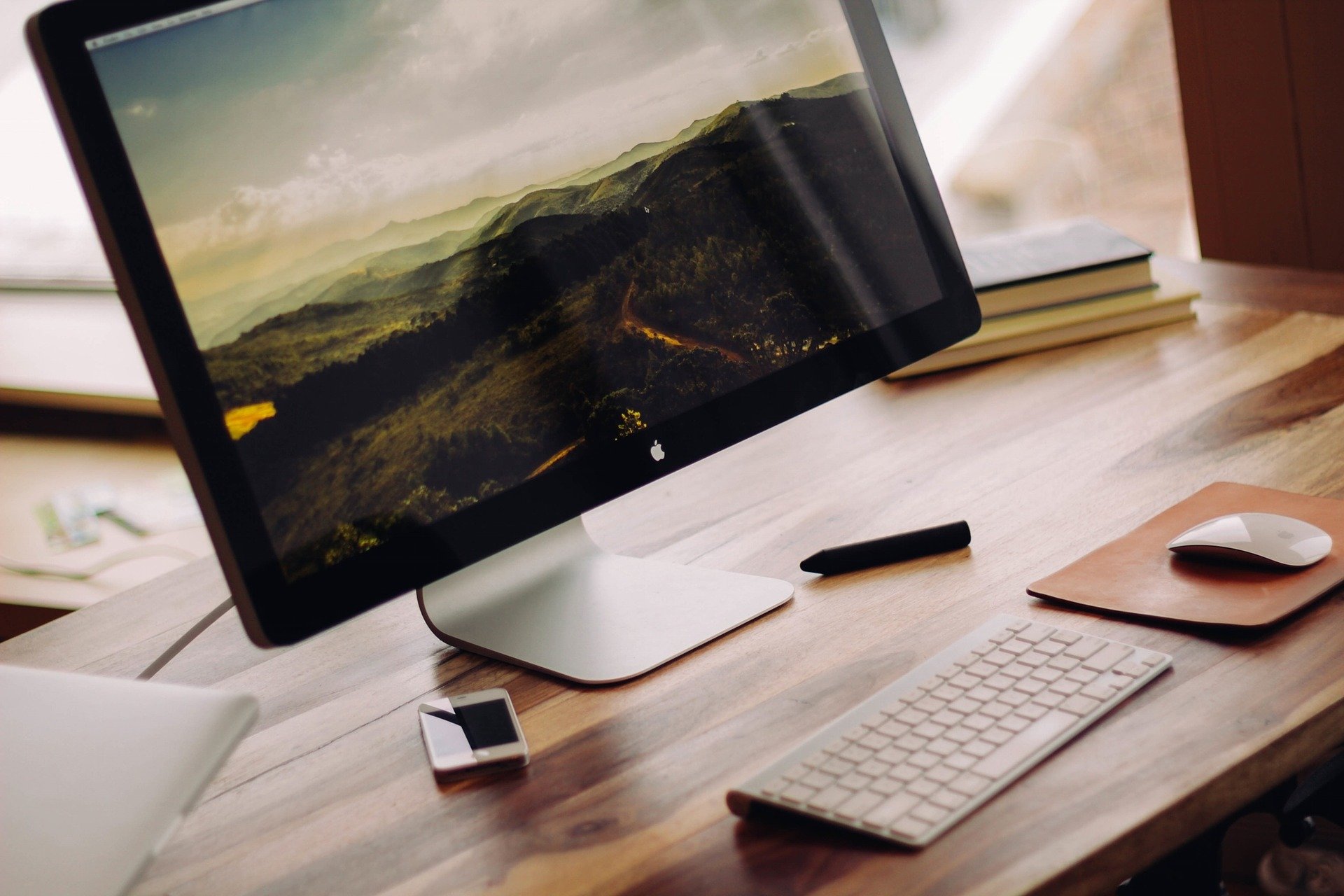 Apple is looking to enter the cryptocurrency market. The company is looking for a business development manager with experience in the crypto world to lead strategies with alternative payments.

The job posting, published on the company’s website, is looking for a person who is excited about making a real impact and joining Apple’s Wallets, Payments and Commerce team.

What do I need to work as a business development manager at Apple?

The person must have experience working in or with alternative payment providers such as digital wallets or e-Wallets, BNPL (buy now, pay later), fast payments and cryptocurrencies, and will be tasked with sourcing and leading deals with those providers.

Why does Apple want to get into cryptocurrencies?

In 2021, and for the fourteenth consecutive time, the Cupertino company has been named the most admired company in the world by Fortune business magazine. A distinction that places it ahead of giants such as Disney, Amazon and Microsoft. Among the nine scoring criteria used to evaluate companies are the quality of their top management and their ability to attract talent. So the person for the position must be up to the task and have an in-depth knowledge of the world of cryptocurrencies and other alternative means of payment.

It makes sense that Apple is constantly looking and needing to renew itself. It is one of the companies that have played a fundamental role in recent years, and even more so since the pandemic, because of how much humanity has relied on technology to connect, entertain, work, study, among others.

A few years ago, Tim Cook, CEO of Apple, said in an interview that he believed that in the future children would not know physical money. While discussing the financial future of technology, on a visit to the UK, Cook expressed that the next generations would most likely stop using cash in bills, as he believed that modern payment methods would dominate the market.

The development of world trade, which has grown rapidly with globalization, has an impact on the influence on payment systems. The need for speed, convenience and security in financial transactions arises and hence the search for a reliable and easy payment system is born. In this environment, the emergence of cryptocurrencies offers a solution, and their use is gaining more and more prominence and visibility.

It is not surprising that Apple, which has already ventured into modern payment methods such as Apple Pay, Apple Cash and Apple Card (which are only available in some countries) is also seeking to be at the forefront of cryptocurrencies and their possibilities. But, at the moment, Apple’s interest in cryptocurrencies is not entirely clear. After Tesla invested in Bitcoin this year, some analysts have suggested that Apple should start offering the ability to buy and sell cryptocurrencies.

In 2019, an Apple Pay executive said the company saw long-term potential in cryptocurrency technology, but is not focused on that. Later that year, Tim Cook rejected the idea of Apple launching its own cryptocurrency.

Undoubtedly the search for a professional in the subject indicates a search for new possibilities, we will see how this story continues. 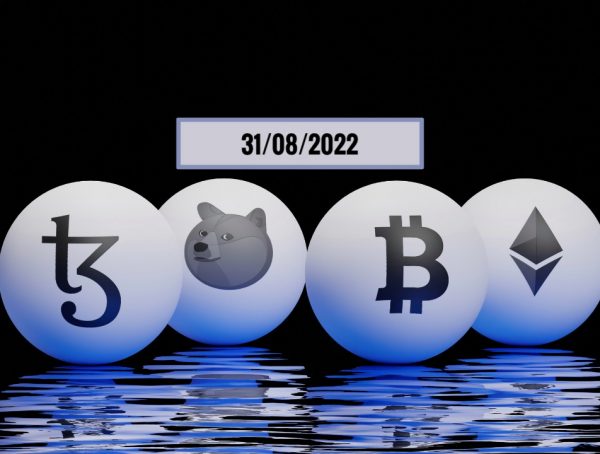