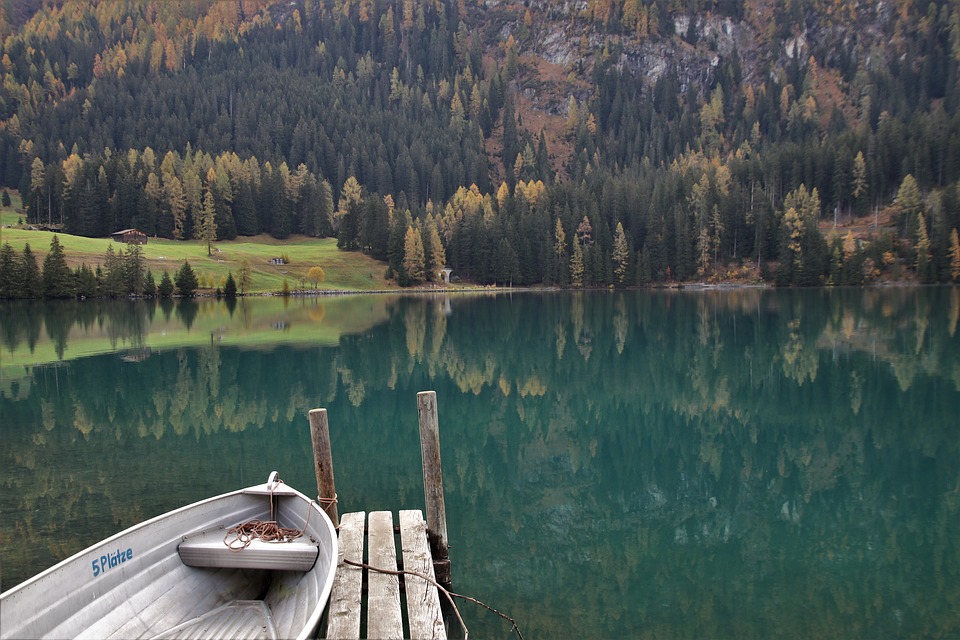 World leaders, executives, and economists head to Davos with a much different crypto market this January compared to last. Despite the downward market turn over the last year, panelists at the World Economic Forum still discussed cryptocurrency and blockchain. What was on the agenda this year? This recap gives you all the best crypto news headlines that you might have missed this week at the 2019 World Economic Forum in Davos.

The three-day World Economic Forum’s meeting in Davos brings together some of the most affluent and powerful leaders across businesses, non-profit organizations, and politics. Panel and networking events fill the day in addition to the after-hour corporate deals penned in the small Swiss resort mountain town.

What Crypto News was Discussed?

In 2019, there are many different economic issues that could have been addressed. Panelist discussions did not disappoint. Moving beyond economics in a financial sense, some leaders addressed economics from a philosophical angle.

Salesforce CEO, Marc Benioff, spoke about how the newest human right is having access to Artificial Intelligence. The CEO said that the regions with access to AI will have flourish compared to those without.

Of course, cryptocurrency news was also a major topic of discussion at the 2019 World Economic Forum in Davos.

Some of the biggest leaders from the crypto industry were at Davos. The CEO of Ripple, Brad Garlinghouse, spoke about the industry during a panel with CNBC. Garlinghouse called Ripple extremely more scalable compared to Bitcoin.

“If you take Bitcoin as it exists today as a static thing, the scalability problems and proof of work as a model have some real significant limitations. ….

However, at Ripple, we build upon a technology called XRP because it’s extremely scalable as compared to Bitcoin. It’s extremely low-cost and extremely fast relative to how Bitcoin works.”

Bitcoin to Go to Zero?

In the same panel discussion with the CEO of Ripple, the founder of CBCG Digital Ventures, Jeff Schumacher, said that the price of Bitcoin is going to go to zero.

Not all industry leaders spoke with such pessimism while speaking about cryptocurrency news in 2019 at the World Economic Forum.

“I do believe it will go to zero. I think it’s a great technology, but I don’t believe it’s a currency. It’s not based on anything.”

Some consider bitcoin to be evolving, not contrasting. The Myspace and early-tech-equivalent companies are getting weeded out now and a stronger foundation is being rebuilt.

The CEO of Hong Kong Exchanges and Clearing (HKEX), Charles Li Xiaojia, called on cryptocurrency firms to have a more consistent and sustainable business model. Several firms in the region are still waiting for approval from HKEX. However, the comments made by Xiaojia might have diminished the short-term hopes.

As Asia’s third largest stock exchange, HXEX has had a history of hesitance against approving Bitcoin mining firms. Bitmain, Ebang, and Canaan have each faced resistance during the listing process.

Davos Panelist: ‘Should Crypto Partnerships in Finance Be Considered Sellouts’

During a Q & A event after one of the panel discussions about crypto at 2019 World Economic Forum, an audience member asked if it is a good idea for the industry to make peace with financial institutions and political organizations. Elizabeth Rossiello, founder and Chief Executive Officer of a digital payments platform called BitPesa, said that crucial partnerships with political and financial institutions have made scalability and wider adoption happen more quickly.

Should crypto executives be shamed for partnering with the exact systems they are seeking to destroy? Unless it comes at the cost of thwarting the development of blockchain, why not take advantage of the resources offered by the largest institutions of the current financial system?

No doubt, last year’s WEF meeting in Davos aligned with the height of Bitcoin’s massive bull run. Last year, many homes and businesses were flying banners that supported different crypto upstarts—this year it’s not the same.

This year, crypto news is different. While there was less enthusiasm for Bitcoin this year in Davos, and far less money to throw around, crypto industry leaders still had hope and the conversation matured.

Despite there being less enthusiasm for cryptocurrency compared to last year, there is a more mature and wiser conversation about digital currency. Industry leaders are now more familiar with the volatility of the market. Despite some “experts” postulating that Bitcoin will go to zero, some of the most influential people in politics, business, and government still believe in cryptocurrency. If you were paying $75,000 for a ticket, what sort of converstions would you be having? Find out next year in Davos.

If you found this interesting, you will probably also like to read about this.