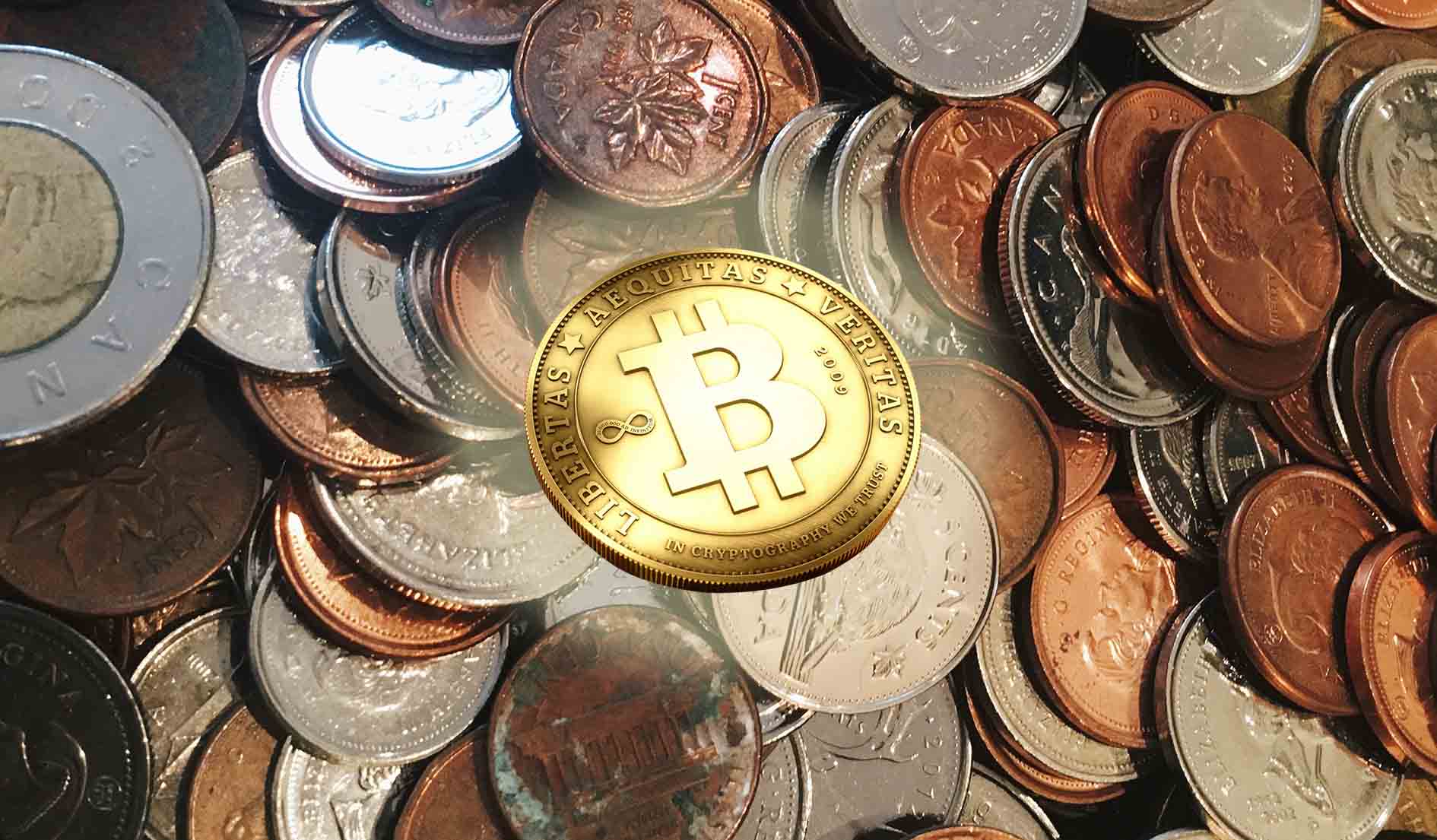 Although bitcoin took up a hefty portion of the discussions at the World Economic Forum last week, not all the comments were positive. In spite of criticism from central banks, hedge fund managers, and Nobel-prize winning economists, many are still convinced that Blockchain does show promise for the future.

The most notable critique was that bitcoin and a handful of other cryptocurrencies lack the stability needed to behave as a currency. The massive 50 percent drop in price from December to January is perhaps the best evidence of this characteristic. The deputy governor of Sweden’s Central Bank Cecilia Skingsley added:

“They can be called an asset, fine, but they are not a very good version of money because it’s not a very stable store of value where they fluctuate a lot. And it’s not a very efficient medium of exchange because you don’t buy your groceries with bitcoin.”

Skingsley’s comments thus refer to the difficulty in establishing an efficient medium of exchange when the value of a is doubling or halving on a day-to-day basis. Yet, co-founder of the bitcoin wallet Blockchain is still convinced that adoption is increasing. Nic Cary explained that data suggests real acceptance is taking place and that “more people are using [bitcoin] in their daily lives.”

If not a proper currency, critics do laud cryptocurrency’s ability to function as more of an asset or commodity. In many cases bitcoin has been touted as a digital gold and thus disruptive in transporting large amounts of value quickly and globally. Many startups have already recognized this distinction and have moved onto next generation virtual currencies in order to speed up transaction times.

Thus, sentiments from both the crypto community at large indicate major barriers for the current status of bitcoin. Another final point does still linger, however. Governments the world over were very vocal at Davos in determining best practice for stamping out illicit use.

Steve Mnuchin, head of the U.S. Treasury Department, has already emerged as a legislative force. Mnuchin is primarily concerned with protecting consumers from scams and illicit use, as well as preventing bitcoin from becoming “the next Swiss bank account.” In Europe, French Prime Minister Emmanuel Macron demanded a “global contract for global investment” regarding cryptocurrencies.

Both the French and German government have also outlined plans to propose a joint regulation on bitcoin at the next G20 summit.

Concluding, bitcoin looks to be taking a tumble and not just in price. While the concept at base is highly enticing, the execution and regulatory framework doesn’t seem to be in place. The fact that it was a major talking point at a global conference, however, does indicate a promising future for the technology at large.