Will Amazon launch its own cryptocurrency? 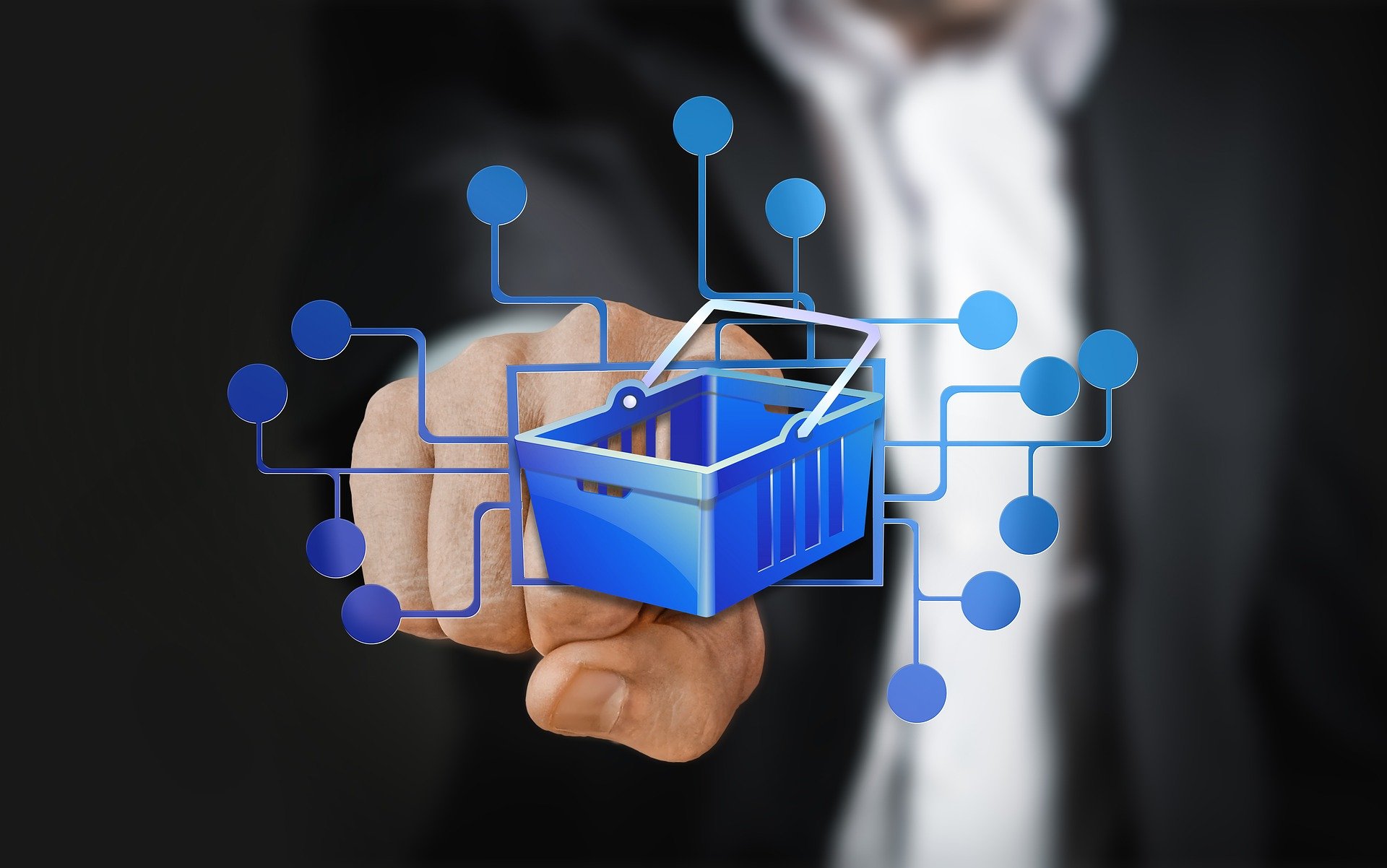 Amazon is a USA-based, e-commerce and cloud computing services company based in Seattle, Washington. It started in July 1994 as Cadabra and later changed to Relentless.com, until it became the Amazon we know today.

The e-commerce giant was one of the first large companies to offer and sell goods over the internet on a large scale. It started just with books, but it expanded to DVDs, music CDs, software, video games, furniture, toys, clothing, food, electronics, and much more.

Amazon said NO to cryptocurrencies before

Originally Amazon did not accept payments with any type of cryptocurrency, but when an option that allowed buying goods on Amazon and paying for them with cryptocurrencies using another platform as an intermediary emerged, Amazon made some changes. Now certain cryptocurrencies such as Bitcoin (BTC), Bitcoin Cash (BCH), Ether (ETH) and Litecoin (LTC) can be used on the site.

It seems that Amazon will launch its own cryptocurrency

This initiative would take place first in Mexico, as announced in an offer that was published looking for a team of engineers for this purpose. Apparently,  Amazon is seeking to hire staff with specializations in software development for the launch. 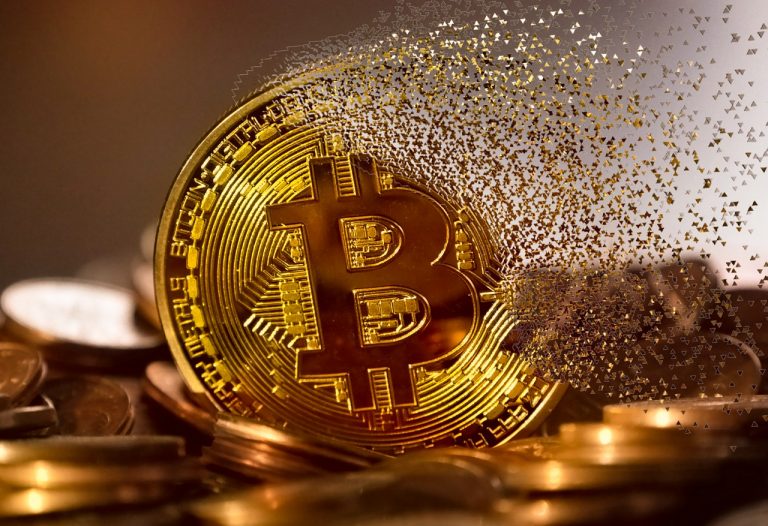 Therefore, Amazon joins the growing number of companies that increasingly invest in cryptocurrencies, accept them as a way of payment, or even launch a digital currency of their own.

It is interesting to mention that Amazon already has a digital coin called Amazon Coin, which launched a few years ago. They can only be used on Amazon´s own platform. It is not very clear yet what the connection will be between these existing coins and the cryptocurrency project which they’re working on. Will they somehow merge?

A little more about Amazon Coins

Amazon Coins allow you to save on certain applications, games, or in-game items, sold in the Amazon Appstore. These coins can be purchased and their worth is $ 1.00 per 100 Amazon Coins. The more coins purchased, the greater the discount.

Currently, internet-based companies are having the need of integrating cryptocurrencies as a way of payment for their users. This may greatly benefit them, because it would mean they are giving the customers advantages, like the fact that they are cheaper than fiat currencies, and present many other benefits, such as being decentralized, being easy to use, and giving more confidence and security to the user.

The urge of these companies to incorporate cryptocurrencies into their systems is very real, especially when all the large companies are ahead of the game and already working on it. This would mean the most reluctant are at risk of being left behind. Not only because they attract and are convenient for a large part of its clients, but because cryptocurrencies are here to stay.