Malta Blockchain Summit was advertised to be one of the blockchain events of the year, and it did not disappoint. From the 1st to the 2nd of November 2018, almost 8500 blockchain and crypto enthusiasts descended upon the island of Malta for the first inaugural Malta Blockchain Summit. The conference kicked off with a speech from Maltese Prime Minister Joseph Muscat declaring, “The seed of blockchain has landed on a very fertile soil. We are doing everything necessary for the seed to grow.” Additionally, there were some big names on the docket for speakers in this conference including John McAfee, Sophia the Robot, and Hartej Sawhney from Hosho.

The conference was comprised of four main parts: 1) Regulatory & Governance, 2) Marketing & Investment, 3) Devs & Technology, and 4) Tokenomics & Cryptos. In addition, there were ICO pitches, a hackathon, an Exhibition Hall, and many networking events!

Bringing the World Together

One thing about this conference that noticeably stood out from other blockchain conferences is the diversity of people there. From the exhibition booths, the ICO pitches, and speakers, it was clear that people had traveled far and wide to come to Malta.

“I am a big fan of Malta, and I am a big fan of the people here that are forward-thinking and thought leaders in the blockchain space. The summit has been remarkable because Eman Pulis and the entire Malta Blockchain team have brought people from literally all over the world. So, it’s a good blend of the East, and 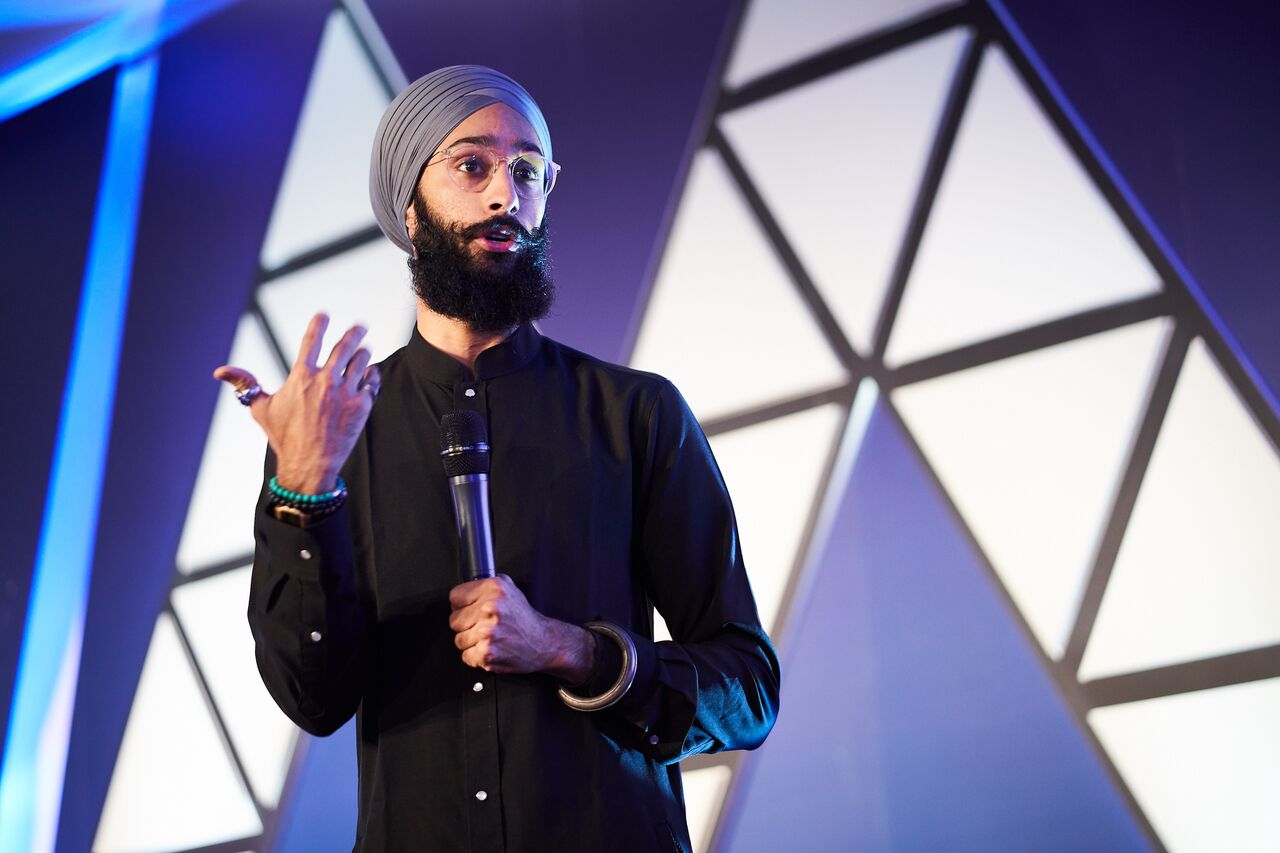 Navigating the Expo Floor- A Maze to be Conquered

The diversity of the exhibitors of the conference cannot be understated. There were sustainability ICOs, crypto wallets, exchanges, ICOs, STOs, law firms, and anything else you can imagine relating to the blockchain. The EXPO floor was never empty and served as a place for all to network and meet projects that they may never have heard of before. 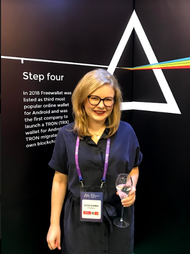 in the public for events. Why debut to the public in Malta? Because “It was about time and one of the biggest events in the world.” During the discussion, the topic of bad publicity was brought up due to a misunderstanding between Freewallet and their customers last year.  Customers complained that it took too long for their money to be exchanged into different cryptocurrencies. Nommik explained that Freewallet did not explain well to their users that the custodial wallets transferred funds into a cold storage for safety. Freewallet has since then let their users know and things are looking positive for the company.

Changing the world, one coin at a time

Another interesting project that caught the attention of delegates of the conference was Tree Coin.  Their mission is to give something back to the earth so that the planet can sustainably recover. Tree Coin invests and is creating a sustainable and ecologically project which use fast-growing eucalyptus trees to help recover the forests in Paraguay. The project reforests commercial forests, filters toxins from the air, and creates nature by improving the climate. Their token sale starts in the latter part of the month. 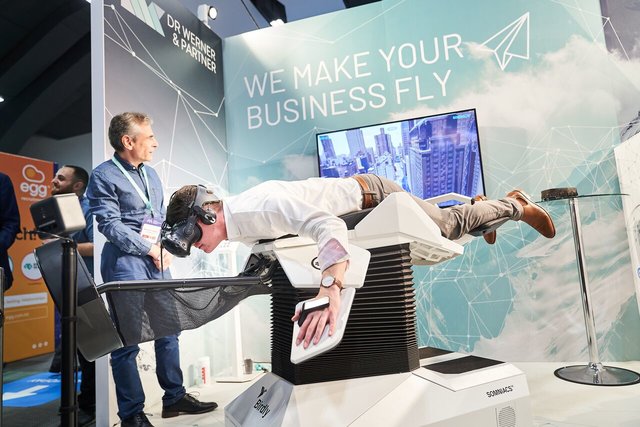 From CryptoTag’s titanium recovery seed for your private keys. to VR technology to simulate flying, to Salamntex crypto payment handheld system, the EXPO floor was the place to experience new things. The EXPO floor was filled with new technologies to be seen, tested and explored. The biggest take away from the different demonstrations is that ease and accessibility that is occurring in new projects.

You missed the event or you think that crypto events are too expensive? Then register here for the cheap C3 online conference.
Events Review 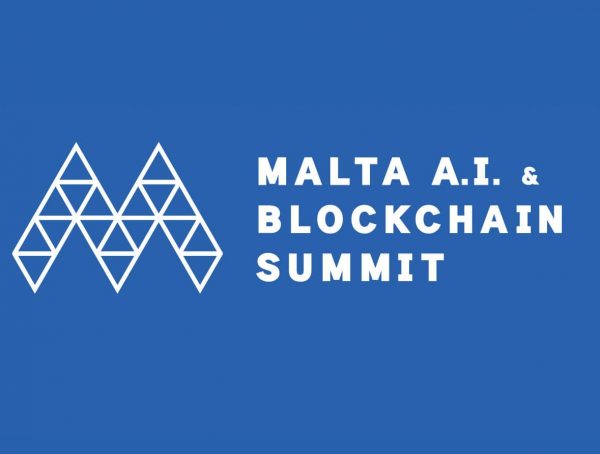