Do you OWN Crypto? Test yourself with the TOP 10 MUST-KNOW Crypto Lingos 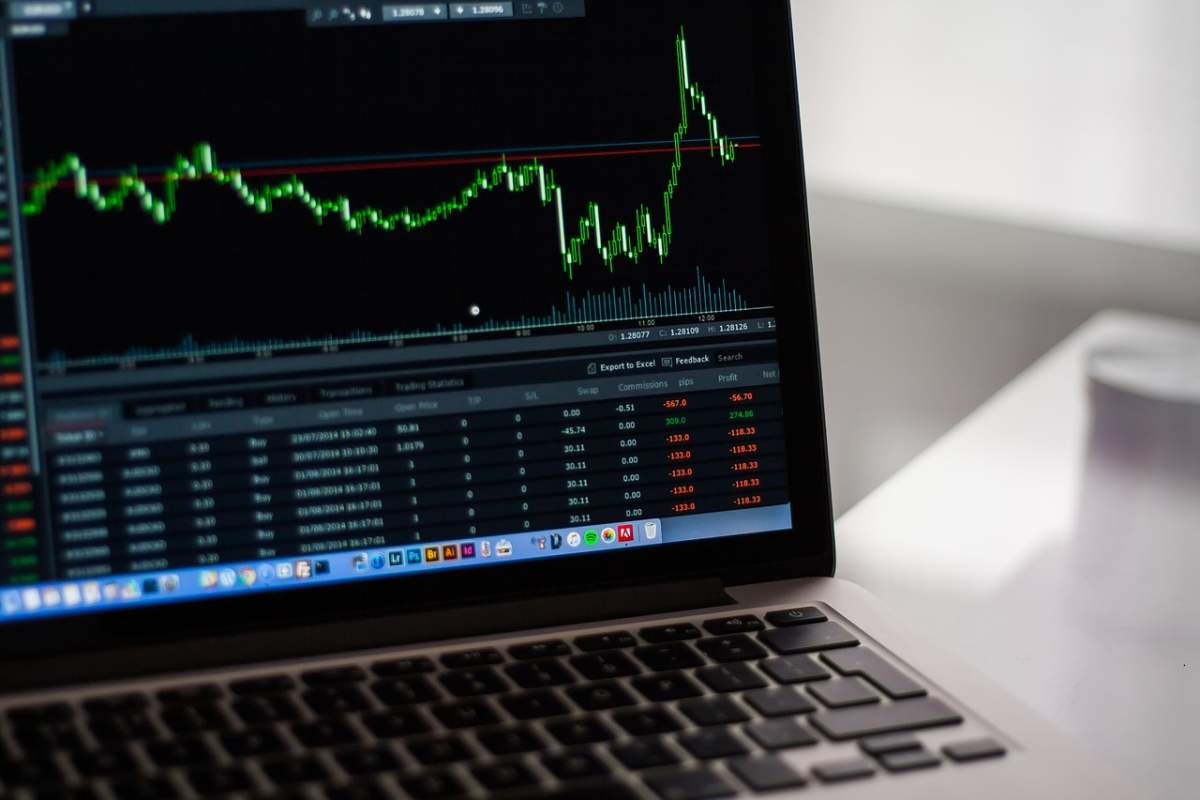 Did you ever feel left out from a conversation due to not understand certain words? This situation happens quite often. When a concept is newly born, it is normal to notice new communities establishing a group or forum around that concept. Users start communicating with each other, asking each other questions, or seeking advice; this creates new terms and jargon that not everyone can catch up with. In this article, we’re going to explain the TOP 10 lingos that any newcomer to the crypto sphere would encounter. If you own cryptocurrencies, it is a MUST to know all the below terminologies:

Many people who own cryptocurrencies store their cryptos on Online Exchanges or different storage apps. This is considered “Online Storage”. Cold storage is the opposite and refers to moving cryptocurrencies “offline” to a hardware wallet (USB, local pc…). This resists theft by hackers and malware, and is considered a more secured step in safekeeping your coins.

No, that’s not the thing you eat with. A fork is an event where an existing blockchain splits into two separate blockchains. They usually occur when the software of different miners become misaligned. It’s up to miners to decide which blockchain to continue using afterward. 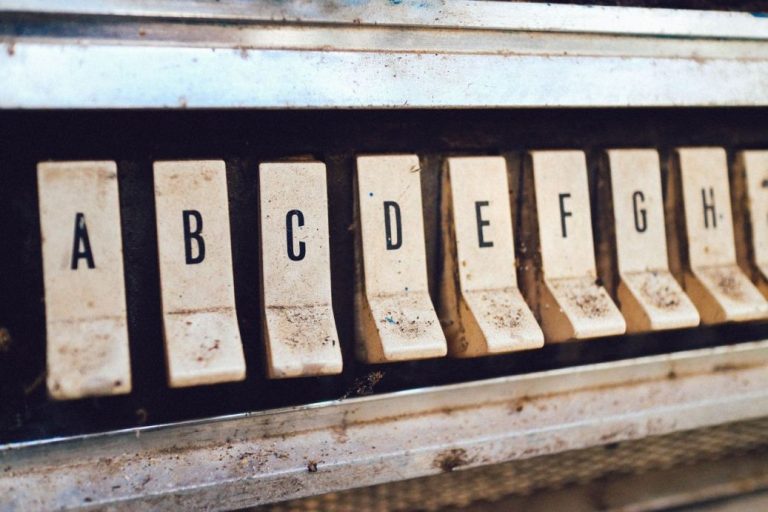 You might think that the word FUD came with the crypto craze, but this word dates back to 1975, in an attempt by Public Relations companies to abbreviate the description during marketing campaigns, and it simply means Fear, Uncertainty and Doubt. This event usually occurs when there’s panic selling in the market. Entities who spread FUD are known to be FUDSTERS.

If you own cryptocurrencies and don’t know this one…SHAME!
Okay kidding, there’s always a place to start your learning journey. POS stands for Proof Of Stake, and this is a type of algorithm by which a cryptocurrency blockchain network aims to achieve a distributed consensus in choosing the creator of the next block. In simpler terms, it is a bunch of rules to give miners priority. It is NOT to be confused with number 5 in our list…

Contrary to the above set of rules, POW stands for Proof Of Work, and it is an economic measure protocol to prevent denial of service attacks (most commonly known as DoS) or distributed denial of service (DDoS)…to sum up, any type of service abuse to the blockchain.

Ahh yes, make me rich! This P&D term refers to Pump-and-Dump events, which are attempts to boost the price of a coin through recommendations based on exaggerated statements, in order to sell at higher prices. Usually, the very first traders and the ones who time their exists are the ones who benefit the most.

No not the animal, Whales are people or groups that have large volumes of cryptocurrencies. Why call them whales and give them a special cool name? Well, other than the reference to how big are whales, those people-whales have the ability to affect markets. See, because of the decentralization of cryptocurrencies, prices are purely reflected based on supply and demand. When those whales transact, they affect the supply-side or the demand-side of the market, thus affecting prices significantly in a direct AND indirect way, as those events usually are followed by a snowball effect.

Technical Analysis is an activity that every trader or investor engage in when analyzing markets. It is the analysis of statistics gathered from trading activities in an attempt to forecast their future movements. Thanks to technology, you don’t need to be a statistical guru anymore, and all TA can be automatically plotted on any chart.

This word is hated by all cryptocurrency enthusiasts. It represents Cryptocurrencies’ old nemesis: Traditional Currencies that governments dictate are legal tenders, such as USD or EUR. The word FIAT is originally Latin, and means a “determination by authority”, which is the EXACT problem with them; an authority told you that this paper is valuable, but when you dig deeper, it’s not so valuable anymore when you can print as much as you’d like, ey?

This word is short for Initial Coin Offering, and was taken from IPO in traditional finance, which means Initial Public Offering, referring to when a company goes public and has stocks ready to be bought by the general public. For cryptocurrencies, an ICO is pretty much the same. Startups usually attempt to raise capital by selling a new cryptocurrency, which investors may purchase in the hope that the value of the cryptocurrency will increase when it gains the public’s attention.