Top Crypto-Blockchain News Of The Week 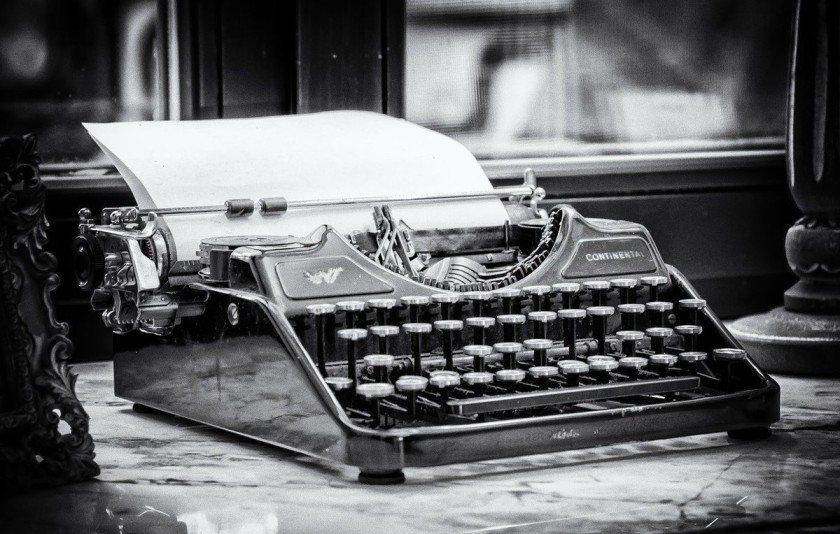 Do Security Tokens Discriminate Against the Average Person?

Security tokens have been flooding the news lately with announcements like the successful launch of tZero’s trading platform, and Polymath’s lockup of $75 million dollars worth of tokens. However, while security tokens are causing some investors to get excited for what they believe to be a more regulated and stable future, other investors are detesting what they consider a knock against the 93.5% of investors that cannot participate in this sale first-hand, at least at the beginning. Will security tokens lead to a more stable future, or one that is less accessible? You be the judge.

Sources across the industry are suggesting that 2019 can be the year of the security token. Between companies such as Polymath and tZero, in addition to governments like Uzbekistan, Malaysia, and Jamaica, news about security token integration is starting to heat up. Is this good for the market in general, or can it lead to the bad side of another bull run? There is a downside to this market movement, however. When money floods toward security tokens, an exclusive crowd of investors are the only ones that are allowed to participate in some countries, such as the USA. This group of people that can participate are called Accredited Investors.

BitGrail Owner Ordered To Return Assets to the Customers

Francesco Firano, the owner of Italian cryptocurrency exchange BitGrail, has been ordered to return as much of the assets to his customers as possible by the Italian Bankruptcy Court. The judgment was published by the Bit Grail Victims Group (BGVG) on Medium on Jan. 28.

The crypto exchange had lost 17 million NANO (approximately $ 170 million). The court-appointed technical authority concluded that Mr. Firano (“The Bomber” as Mr. Firano called himself on social media) was guilty of the loss and is ordered to pay as much of the assets to his clients as possible. The judgment is a milestone verdict that establishes a great example of the stability of cryptocurrency users globally. In its judgment, the court decided that both Bitgrail and Mr. Firano, individually, be listed bankrupt, approving apprehendings of many of Mr. Firano’s individual assets. So far, officials have secured more than $1 million in personal assets. Millions of dollars in cryptocurrency assets have been squeezed from Bitgrail’s exchange accounts and transferred to accounts controlled by administrators elected by the Court.

The Chicago Board Options Exchange’s (CBOE), along with other financial companies VanEck and SolidX, has resubmitted the Bitcoin ETF proposal for approval with the United States Securities and Exchange Commission (SEC). VanEck digital asset policy director Gabor Gurbacs declared the public filing on Jan. 31.

The proposal was withdrawn from consideration in the month of January due to the U.S. government shutdown. At the time, VanEck CEO Jan van Eck described that the organizations registering the custom modification recommendation had been in discussions with the SEC, but those talks finished when the shutdown started. To bypass a presumable dismissal due to the cessation, the proposal was withdrawn.

Coingate, a Lithuania based blockchain payment platform has included the local XRP payment system for merchants. According to the official blog of Coingate, the company is executing regional payment possibilities in the currency, the platform expects to provide to the $XRP community supported by one of the biggest cryptocurrency markets. The post further explained that XRP coin holders can now utilize it as a method of payment at more than 4,500 shops online for various services such as purchasing a VPN, video game or anything else. The new payment alternative costs $0.00001 per transaction.

CoinGate indicated that as a company they have tremendous belief in Ripple’s integrity and the high-level blockchain technology they exhibit. CoinGate remarked that despite allegations of being notably centralized, Ripple is conducting a decentralization approach in which they spur the acceptance of third-party validators, pushing one established node for every two different decentralized nodes.