Crypto News Of The Week In 5 Minutes 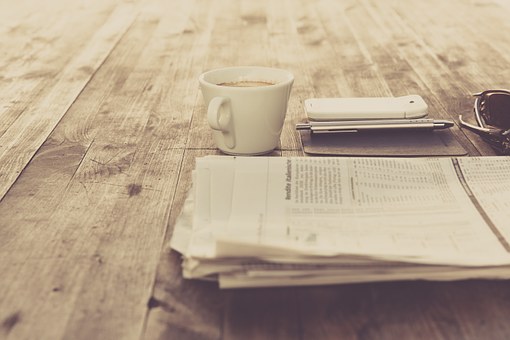 Coinbase is currently assessing the planned assets against its Digital Asset Framework to evaluate constituents like security, compliance, and the project’s alignment with its mission of building a public commercial system for the world. The company further stated that listing new assets demands vital exploratory operation from both a technical and acquiescence viewpoint. The crypto exchange further noted that it cannot ensure that all the assets that the company is exploring will eventually be listed for trading.

Mastercard, an American multinational financial services corporation headquartered in New York, United States has developed a new way to anonymize cryptocurrency transactions. According to a patent application published by the U.S. Patent and Trademark Office, the company has introduced a method of managing transactions over a blockchain which would anonymize both the point of source and the amount being transacted.

Facebook Speculated to Build the ‘Most-Used Product In Crypto

The founder of Morgan Creek Digital and the host of the popular “Off The Chain” crypto podcast has declared that Facebook will eventually build the “most used product in crypto.”  Facebook recently advertised openings for software engineers specializing in blockchain technology. Though Facebook’s intent is unknown as of know, speculation has already begun. Facebook began its exploration of blockchain in mid-2016 when the company reportedly tasked a single corporate development staffer with investigating blockchain technology. Facebook was rumored to be working on a cryptocurrency project on top of the Stellar network back in April. However, Facebook denied the rumors and has remained very tight-lipped regarding the operation of their blockchain division.

Mike Dudas, the founder of ‘The Block’ – a global community of crypto and blockchain enthusiasts, tweeted the news of Facebook’s hiring of blockchain engineers and opined that the position will hold no value other than prestige without a defined purpose. Pompliano quickly responded to this tweet, stating that he is betting on Facebook to build “the most used product in crypto.”

The United Nations International Children’s Emergency Fund (UNICEF) will invest up to $100,000 USD in the six blockchain related companies. According to the press release published on Monday, the six companies are Atix Labs, Onesmart, Prescrypto, Statwig, Utopixar, and W3 Engineers to achieve open-source models of blockchain applications within 12-months.

The six companies were selected from more than 100 applications across 50 countries. The companies will create prototypes and systems for global difficulties like clarity in health-care performance, affordable path to mobile phone connectivity, and the strength to administer finances and resources to social-impact projects. They accompany 20 other technology companies which are currently under supervision by the Fund in fields from data science and machine learning, to virtual reality, to drones.

APMEX Partners with BitPay–Now People Can Buy Gold With Bitcoin

BitPay, the global blockchain payments provider announced that it has added OneGold, a marketplace to securely and conveniently buy, sell and redeem digital gold and other precious metals founded by APMEX and Sprott. According to a press release, it will now accept Bitcoin and Bitcoin Cash. The OneGold online marketplace is created for investors and links the principal advantages of physical gold and silver with those of blockchain-based digital assets.

Now by using BitPay OneGold is shielded from any Bitcoin price buoyancy and has the choice to use cryptocurrency or fiat currency or a blend of the two. If the company decides to use 100% fiat currency, reserves are invested into the company’s bank account the following business day, minus a 1% fee BitPay charges for the whole method. 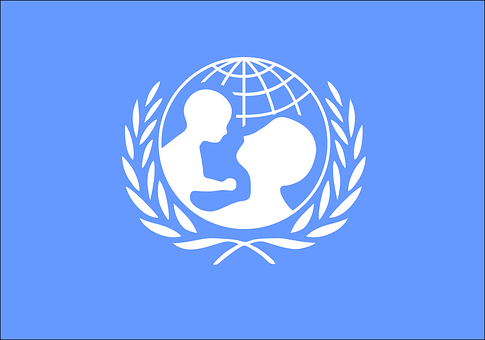