Top Cryptocurrency-Blockchain News Of The Week in 5 Min 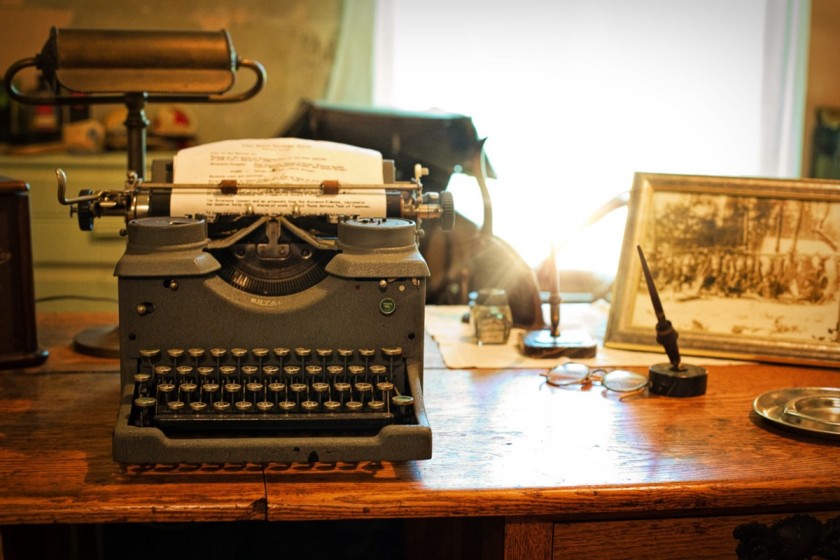 Mining company Bitmain lost nearly $500 million in the third quarter of 2018 between a bearish market for the cryptocurrency. According to a report, Bitmain, which is currently trying to start an initial public offering (IPO) has recently presented an update on its economic returns to the Hong Kong Stock Exchange (HKEx). The HKEx is examining Bitmain’s appeal for an initial public offering (IPO) which was filed in the month of September 2018.

If the data is accurate, the presumption is that Q3 cost Bitmain $500 million in impairments, establishing a publicly maintained speculation that the fast Bitcoin bear exchange late last year received grave losses on the mining area. Bitmain’s IPO filing method, which could accumulate notable reserves for the company, has been filled with obstacles since the layouts made their move into the public domain in Q2 2018.

After a brief period of no red flags, another incident of hacking at a cryptocurrency exchange has come out of Turkey. This time, the highlight is the fact that the hacker used PUBG, the popular online multiplayer game to communicate. The incident led to a nation-wide raid, leading to the arrest of several suspects. This being a time when Turkey’s crypto trading is increasing at high rates, even though authorities acted quickly, remains to be seen as to what impacts this incident will have on the growth of crypto in Turkey.

A police operation afterward led to the recovery of 54,000 Turkish liras in cash and 1.3 Turkish liras worth in cryptocurrencies, which was immediately returned to the company in question. The nationwide raid led to the 24 suspects from different parts of the country, namely the provinces of Istanbul, Ankara, Izmir, Afyonkarahisar, Bursa, Edirne, Bolu, and Antalya. Out of the 24 suspects, two were released by the prosecutor’s office after completion of their legal procedures at the police station. While from the rest of the suspects, 22 of them were referred to the Istanbul Courthouse in Çağlayan. The court arrested six of the suspects, while the rest of them were released under the condition of judicial control. Unless the Turkish police recover the private key or the suspects give them up, there is very less chance that the rest of the stolen assets will be recovered.

Tesla CEO Elon Musk has said that Bitcoin’s (BTC) formation is “quite brilliant” and that digital currency is “a far better way to transfer value than pieces of paper.” Musk gave this statement during an interview on consultative assistance company ARK Invest’s podcast on Feb. 19.

Talking about the drawbacks of cryptocurrency, he said he considers its application of a large computing network to defend its ledger is “computationally energy intensive.” He continued that, for a firm that intends to increase the enactment for sustainable power, it may not be “a reliable performance of Tesla’s means to get involved in crypto. Notwithstanding Musk’s assertive stand on cryptocurrencies, his admiration for the composition of top cryptocurrencies like Bitcoin and Ethereum and his testimony that ultimately decentralized currency will take over paper money, the Tesla CEO explained that his company will not commence exchanging Bitcoins anytime soon.

Cryptocurrency wallet MyEtherWallet (MEW) in association with crypto investment company Bity has launched a platform to convert cryptocurrency to fiat without Know Your Customer (KYC) specifications. MEW declared the news in a blog post issued on Feb. 20.

According to the announcement, this enables MEW V5 users to swap crypto to fiat without requiring to be KYC tested, up to CHF 5000 (which appears to be roughly equal to USD 5000). For the first time, Bitcoin and Ethereum can be switched with Euros or Swiss Francs. The blog further elaborated that, this peculiarity was made possible due to the action that Bity is docile with Swiss Anti Money Laundering Ordinance (AMLA) and it is a standardized and audited commercial delegate in Switzerland. 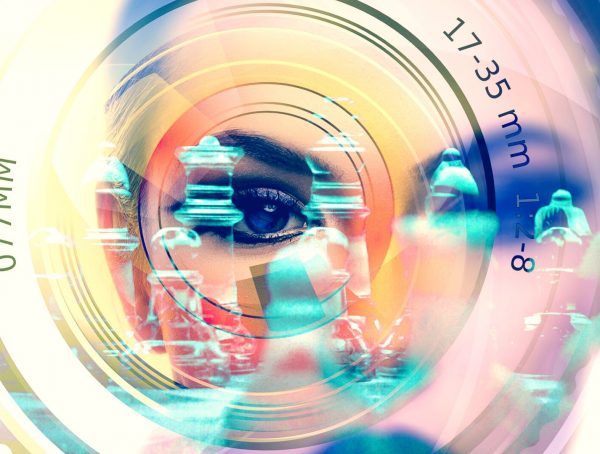 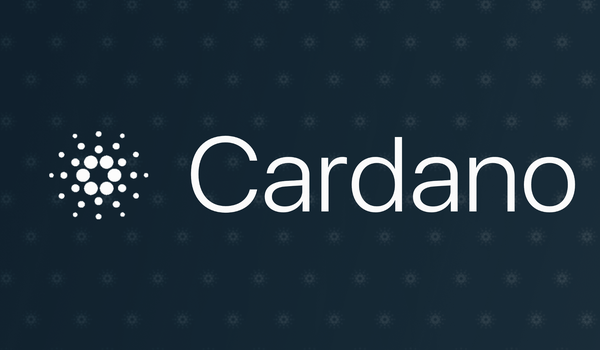