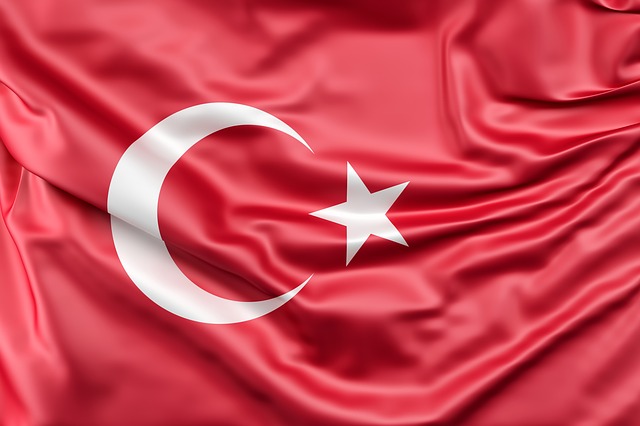 After a brief period of no red flags, another incident of hacking at a cryptocurrency exchange has come out of Turkey. This time, the highlight is the fact that the hacker used PUBG, the popular online multiplayer game to communicate. The incident led to a nation-wide raid, leading to the arrest of several suspects. This being a time when Turkey’s crypto trading is increasing at high rates, even though authorities acted quickly, remains to be seen as to what impacts this incident will have on the growth of crypto in Turkey.

All of this fiasco started when a cryptocurrency company in Istanbul reported the theft of digital assets from their accounts to the police, the assets were transferred to hackers account. The Istanbul Cyber-crime Branch Office has so far detected the hack in two of the company’s accounts, the hacker managed to get away with 13 million lira’s or 2.47 million US dollars. In the police report, the hacker managed to get Bitcoins, Ethereum and RIpple. One crucial information that is still not public is the name of the company that got hacked.

A police operation afterward led to the recovery of 54,000 Turkish liras in cash and 1.3 Turkish liras worth in cryptocurrencies, which was immediately returned to the company in question. The nationwide raid led to the 24 suspects from different parts of the country, namely the provinces of Istanbul, Ankara, Izmir, Afyonkarahisar, Bursa, Edirne, Bolu, and Antalya. Out of the 24 suspects, two were released by the prosecutor’s office after completion of their legal procedures at the police station. While from the rest of the suspects, 22 of them were referred to the Istanbul Courthouse in Çağlayan. The court arrested six of the suspects, while the rest of them were released under the condition of judicial control. Unless the Turkish police recovers the private key or the suspects give them up, there is very less chance that the rest of the stolen assets will be recovered.

In most instances of hacking, the company would come forward to disclose the information regarding the hack. This time, neither did the company come forward nor did the police reveal a name. It is putting investors in an uneasy position not knowing whether the exchange they are holding assets got a security breach. It also brings into question the whole idea of keeping digital assets in third-party platforms. Any digital device can be hacked given time, so keeping assets in such platform only increases the risk as they represent a large enough target for a hacker to put the effort required. Keeping individual assets in cold storage represents the most secure way to store cryptocurrencies.

One thing that is admirable about this whole fiasco is how the Turkish authorities acted, quickly and thoroughly. Quick reaction is important as digital assets can be moved quickly. If action is not taken immediately, assets might be lost forever. It’s a hard task to recover the rest of the stolen assets but will go a huge way to bolster the confidence of Turkish people in crypto. This might be the only incidence of a crypto exchange hacking where a nationwide raid was conducted and arrests were made in multiple provinces in a quick fashion, something other countries should follow. 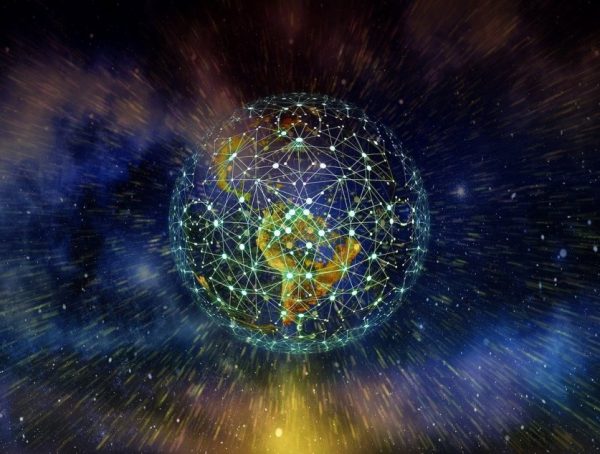