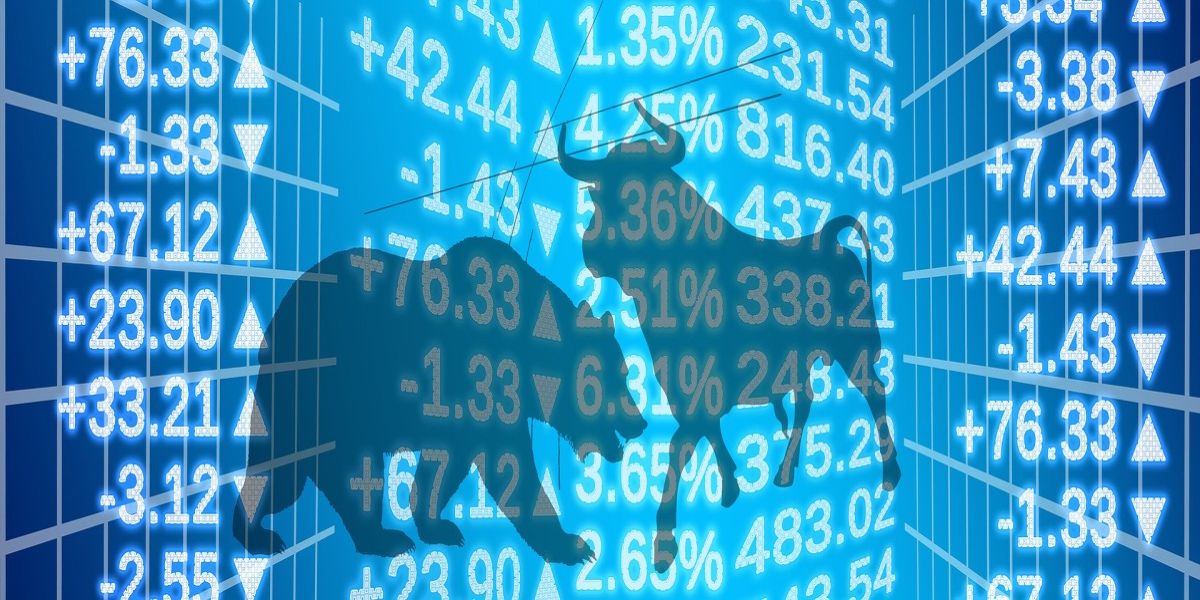 With a little over 4.5 days remaining before the third Bitcoin halvening, the crypto world is abuzz with enthusiasm and curiosity. On 12 May, the Bitcoin block reward will be cut by half from 12.5 BTC to 6.25 BTC (generated over a typical 10 min time). This event has serious implications for Bitcoin and crypto world in general. The Bitcoin halvening events increase scarcity by making BTC mining more difficult, resource intensive and time consuming. As previous two such halvenings have shown, Bitcoin price reaches a new All Time High (ATH) level, after every such event. So will history repeat itself this time?

Bitcoin halvening takes place roughly every four years or after every 210,000 blocks. It results in the rate of inflation going down. The premier crypto-asset started with a block reward of 50 BTC, which then reduced to 25 BTC on 29th November 2012 at block height 210,000 in the first halvening event. The second halvening event was on 10th July 2016 when the block reward was reduced from 25 BTC to 12.5 BTC at block height 420,000. The halvenings will continue like that, until the last Bitcoin is mined in 2140 (the emission rate is known and predictable from the algorithm) after which the miners will earn mainly from fees and no further BTCs will come into existence.

The first Bitcoin halvening event caused the price to rally from $2 to $270 (an increase of over 13,000%) 1.4 years later post-halvening. It was the catalyst that resulted in significant growth and first instance that the price of the young asset rose so high. However, soon after the peak price was achieved, the 2013 bear cycle started which saw BTC price decline by 80%. The bear cycle lasted around 87 days.

The second Bitcoin halvening event caused the price to rally from $164 to $20,000 (an increase of over 12,000%) 2.92 years later post halvening. It also brought widespread knowledge and adoption of the crypto-asset. After hitting the $20,000 mark, Bitcoin entered a bear cycle which lasted for 357 days.

What Occurs During Bitcoin Halvenings?

Bitcoin halvenings cause a few things to happens, which have short term and long term effects, leading upto and after the halvening event has taken place. There is price rise some time before the halvening and definitely after it, even though it takes some times to happen and isn’t immediate. Bitcoin price rallies upwards of 10,000% at least 1-2 years post-halvening, however it took the price to rise up twice as long in the second halvening compared to the first (2.92 years vs 1.4 years). There is a retrace or price decrease just before the halvening, which shakes out weak hand and helps in achieving the future exponential growth / new ATH.

If the past trend is considered and the data extrapolated, we can get an idea of how the price would look like, after this event. The third Bitcoin halvening can result in $378,000 BTC, if we consider a 12,000% rally from the December 2018 bottom of $3,150. At the current price of $9,300 Bitcoin needs to rise around 4,000% from current price to achieve the extrapolated figure of $378,000. It took Bitcoin prices around 2.92 years in the second halvening to reach the ATH, hence we can predict that the new ATH can be achieved close to second quarter of 2023, if not earlier.

A price of $378,000 per BTC would give the premier crypto-asset, a market capitalization of 7.90 trillion, assuming all 21M BTCs max supply. It has the potential to put the market capitalization of Bitcoin, ahead of Gold. Now this will not happen in the exact manner as the last two halvening events, but the past being a good indicator of the future, we can build up a reasonable idea of what to expect after May 12, 2020. Keep stacking sats!