This Billionaire with a Net Worth of $13.2 Billion Reveals 10% of His Liquid Assets are in Bitcoin! 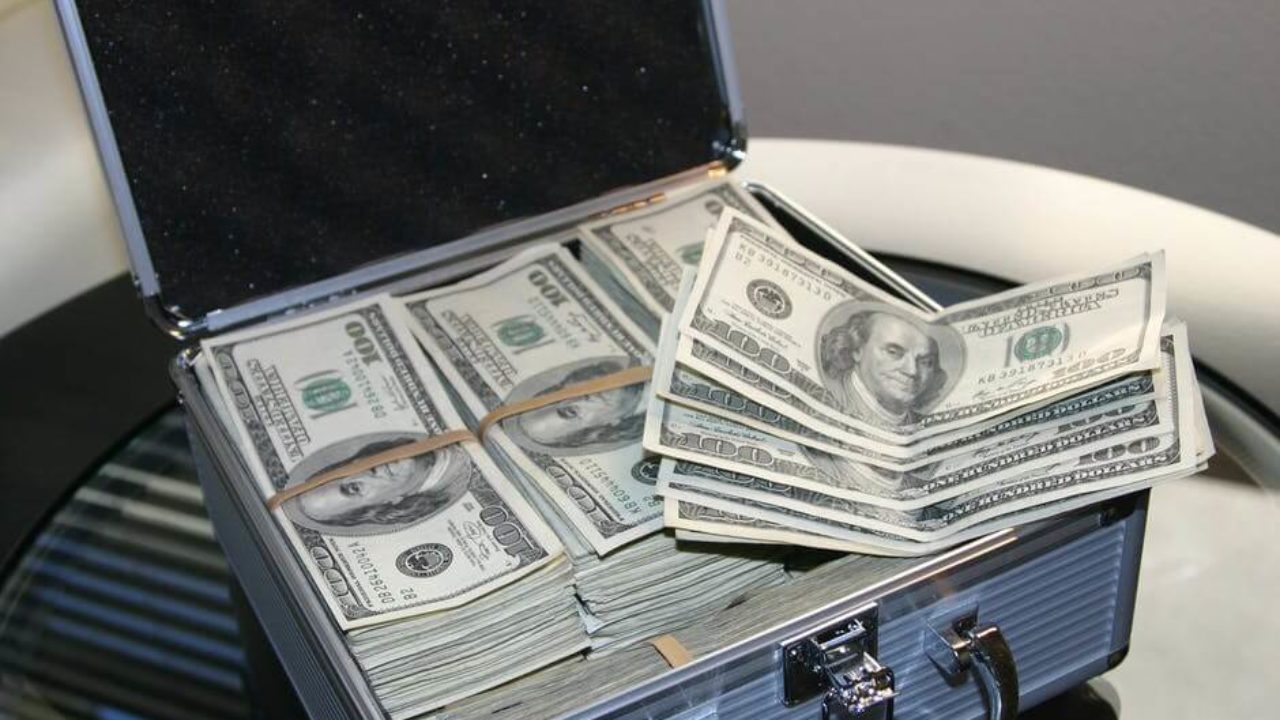 Mexican billionaire Ricardo Salinas Pliego who has a net worth of almost $13.2B disclosed on Twitter that 10% of his “liquid portfolio” is currently invested in bitcoin. 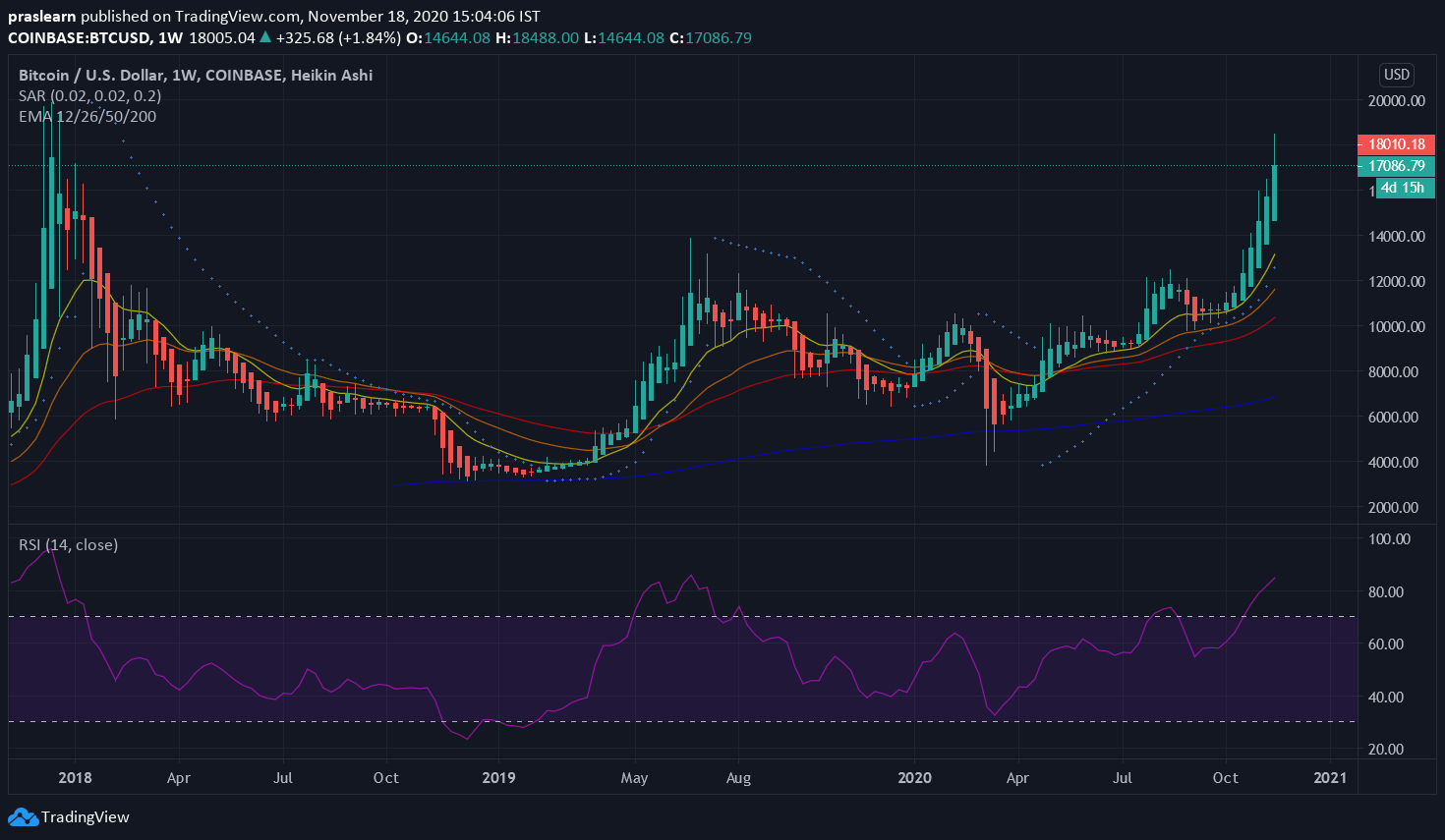 Mexico’s second-richest man and the 166th richest man in the world has disclosed that he has invested in Bitcoin. He tweeted:

Today I recommend THE BITCOIN PATTERN, this book is the best and most important to understand #Bitcoin. Bitcoin protects the citizen from government expropriation. Many people ask me if I have bitcoins, YES. I have 10% of my liquid portfolio invested.

Pliego is the founder and director of Grupo Salinas — which holds interests in media, telecommunications, banking, and retail. The billionaire further revealed in a response to the Kraken crypto exchange’s growth lead Dan Held’s tweet that the other 90% of his investments are attached up “in precious metals miners”.

The other 90% is in precious metals miners.

Before posting his tweet about Bitcoin, Hours before posting the Mexican billionaire had tweeted criticizing government-issued fiat as being “worth nothing” and remarking that it is always “good to diversify” one’s investments. The tweet:

“To start with #Bitcoin, I share a video taken in a Latin country where banks throw money away (paper money is worth nothing) that is why it is always good to diversify our investment portfolio. This is inflationary expropriation!”