Japanese Investors to Pay Up to 55% in Cryptocurrency Taxes 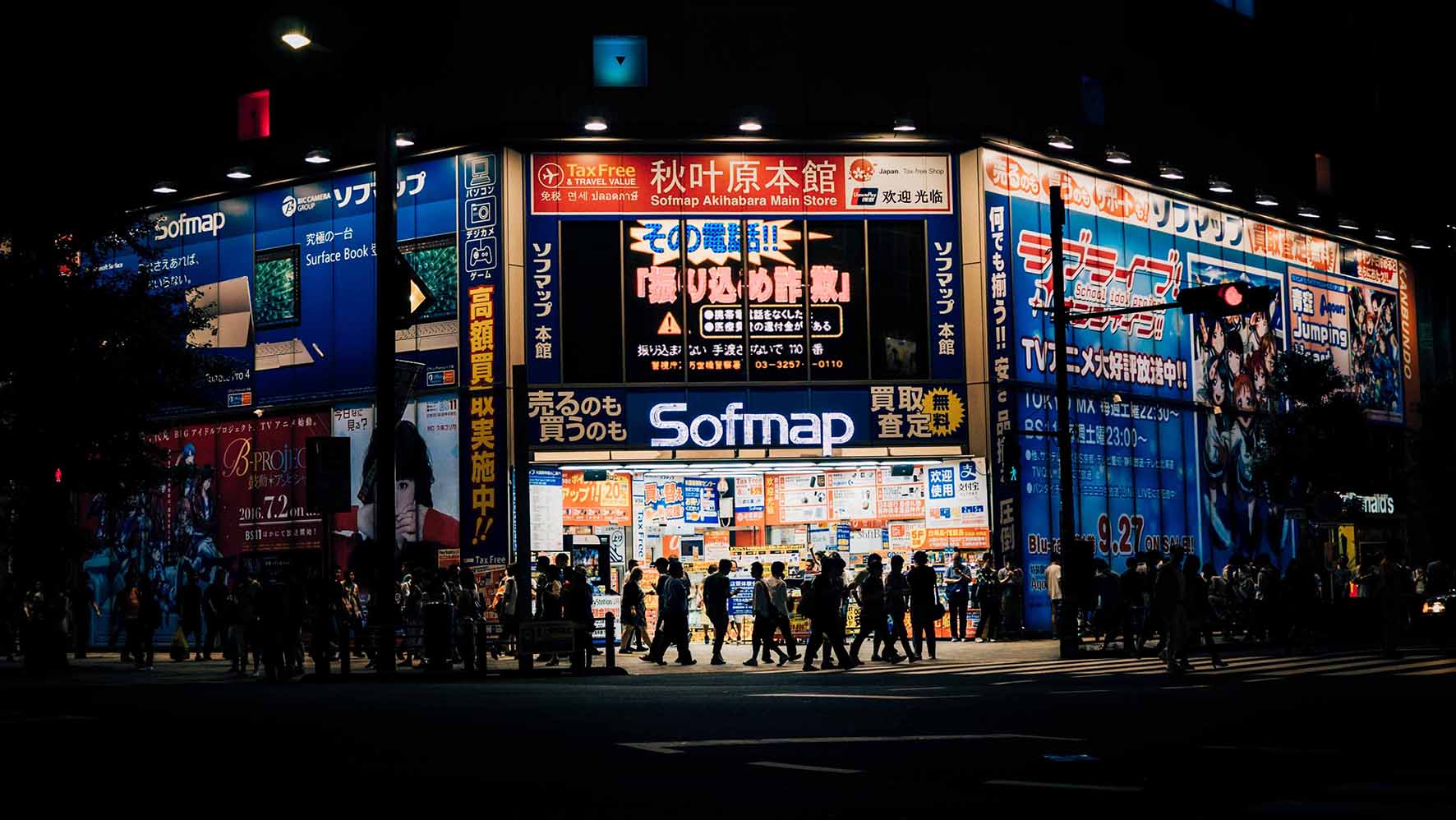 At the beginning of this year, Congress announced that the long-term capital gains tax rates for cryptocurrency gains will remain the same as 2017, which are 0%, 15% and 20% specifically for different tax brackets.

However, these figures pale in comparison to what Japanese traders have to pay for their cryptocurrency gains.

According to a Bloomberg report yesterday, Japanese cryptocurrency investors are required to pay between 15 and 55 percent on their crypto profits, which will be declared on their annual tax filings this year.

In 2017, the Japanese National Tax Agency ruled cryptocurrency profits as “miscellaneous income”. In 2018, however, thanks to the cryptocurrency fever that has been driving the world crazy since the beginning of 2017, the agency is now making it mandatory for investors to declare their crypto profits in their annual tax filings, which are due Feb. 16-March 15.

In comparison to tax rates for profits related to stocks and foreign exchange (FOREX), which are taxed around 20 percent, Japan will be levying a tax between 15% to 55% on profits from digital currency trades. Fortunately, the very top tax bracket (55%) only applies to those whose annual earnings from crypto exceed 40 million yen, or $365,000.

Because of this new rule, many investors have chosen to leave Japan for jurisdictions like Singapore, which has no capital gains tax on long-term investments in virtual money.

However, for some, it is not that easy to leave their motherland just to evade taxation on long-term cryptocurrency gains. According to Kengo Maekawa, chief executive of Shiodome Partners Tax Corp., his firm has had an influx of clients, most of them in their 30s and 40s, seeking tax advice on virtual-currency income.

Japan’s decision to start taxing virtual currency gains comes a few months after the Internal Revenue Service (IRS) in the US declared last December that all cryptocurrency trades are subject to taxes – be it short-term or long-term capital gains. Nevertheless, the rates in the U.S. are much lower than that of Japan.

How Does This Benefit the Japanese Government?

Although the tax that is being imposed might seem rather unreasonable to some, it goes without saying that the revenue-raising potential for the Japanese government is incredibly significant. In past few months, nearly 40 percent of all trading in Bitcoin – the world’s leading virtual currency – has been against the yen.

The Tenderly team announced the launch of Tenderly Pro on Mar 17 in a blog post, which will bring new …