Concern about the environment and climate change  has also reached the cryptocurrency market, as many investors see that virtual currencies require a lot of electricity consumption. Square and Blockstream are analyzing a multi-million dollar investment in the United States.

Square and Blockstream on top of Bitcoin mining

The project consists of the construction of a Bitcoin (BTC) mining farm with solar panels, to be self-sufficient and sustainable over time. This news appeared last weekend during the Bitcoin Conference, held in Miami (USA). This initiative became known as the “Bitcoin Clean Energy Investment Initiative”.

Square is an EEUU company that provides finance services and digital payment transactions. Square was founded by Jack Dorsey y Jim McKelvey in 2009. Moreover, Blockstream is a Canadian company founded by Adam Back, the company provides different services such as storage, Bitcoin transactions and other digital assets.

The objective of this project is to develop the first renewable mining facility in the world. As well as studying other strategies to create a sustainable crypto market for the future. According to the Blockstream CEO, this model is in the crosshairs of other companies that can learn about sustainable Bitcoin (BTC) mining. In short, to promote the mining transition towards renewable energy sources.

The project will be fully funded by Square. The initial investment is USD 5 Million. On the other hand, Square and Blackstream will be in charge of the administration of the mine. For this, Blocksteam has started to develop software that will provide different metrics such as power, mine performance, etc. that will be available 24/7. Additionally, Blockstream will contribute its expertise to develop and manage the project.

What does Jack Patrick Dorcy have to say about this Bitcoin (BTC) initiative?

Canadian Bitcoin BTC miners revealed that the Bitcoin (BTC) network consumes around 130TWh, which represents about 0.7% of global energy consumption. This figure is above the average consumption of countries such as Iceland, Ireland or Switzerland,

Both companies released the information in the framework of the Bitcoin Conference that took place in Miami last weekend. Everything aligned in a later post posted on her blogs and social media on June 5.

Jack Patrick Dorcy is the cofounder of Twitter and CEO of Square. He publicized that he is confident that Bitcoin will end up using clean energy. This should eliminate the carbon footprint and promotes renewable energy. Jack Patrick Dorcy also assured that this transaction complete by 2030.

Other businessmen have responded to Jack Patrick Dorcy’s tweet saying that everything needs energy even at the time of the publication of this tweet. 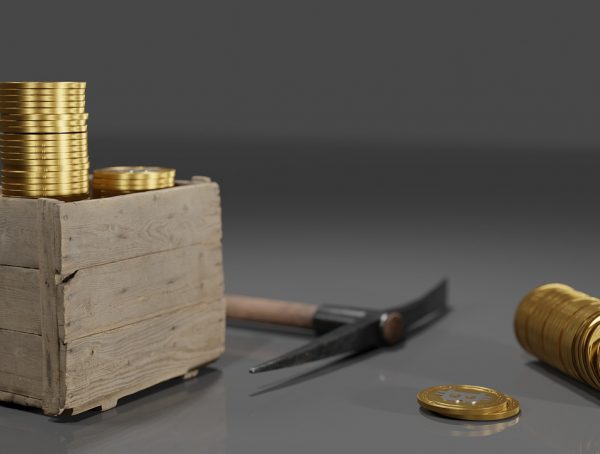 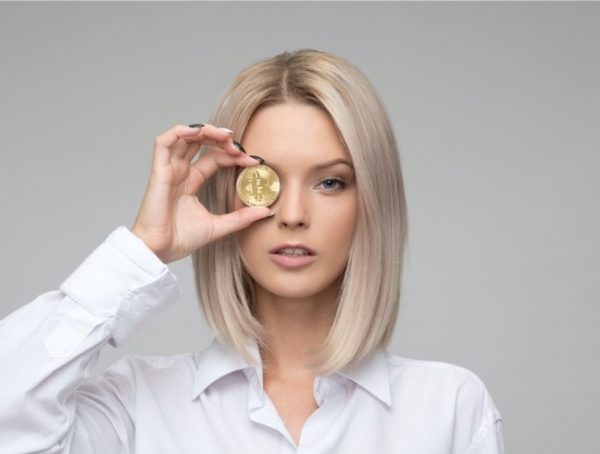 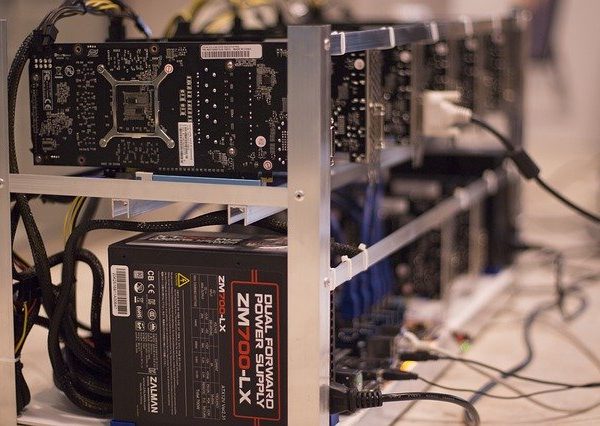 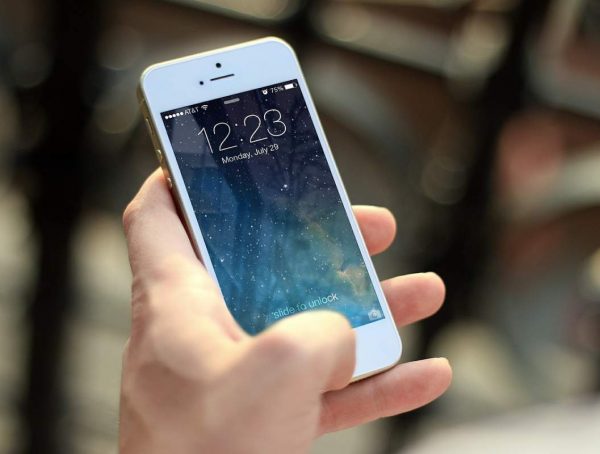 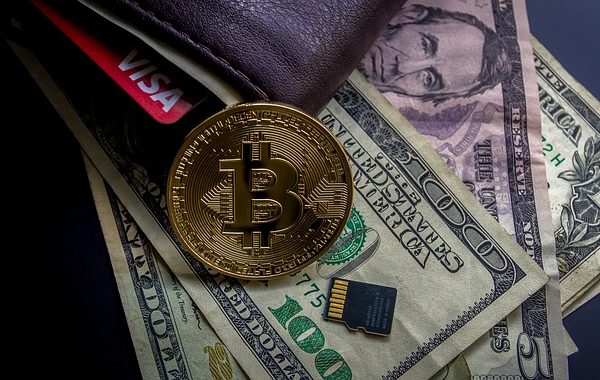 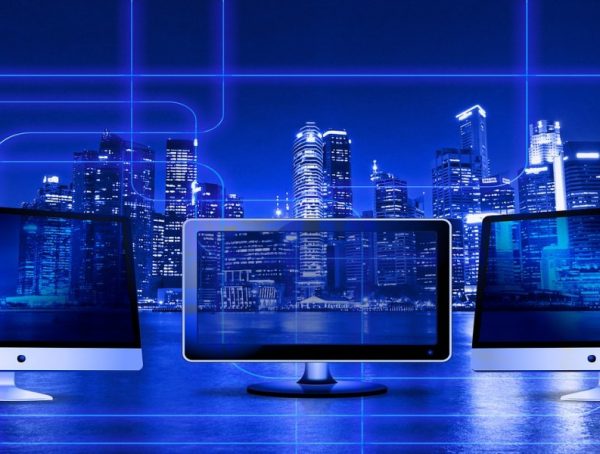