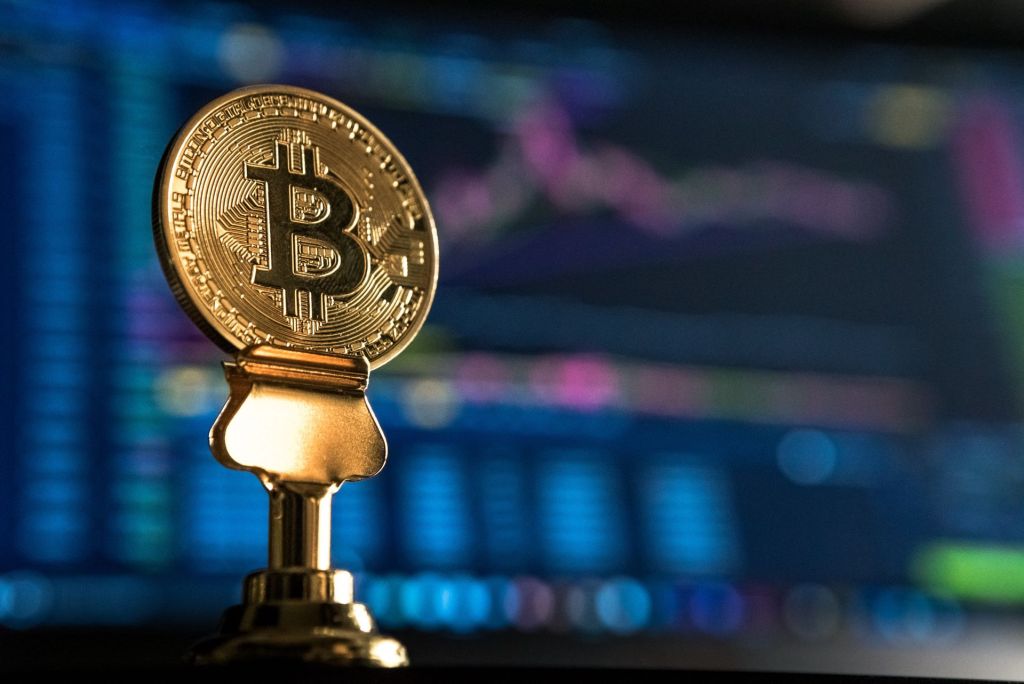 Bitcoin hasn’t had the best of days. After Sunday, the cryptocurrency has dropped in price by more than 20%. Due to the unexpected movement, investors also tried to figure out possible spurs.

When almost half of Bitcoin’s hash rate — a metric utilized to specify the level of processing power supporting the network and processing BTC transactions — apparently vanished, investors were apt to show their anxieties on online forums.

Cornell University professor Emin Gün Sirer tweeted that this course seems “very unhealthy”, and slammed the weaknesses of Bitcoin’s Proof of Work system and its association to exchange security.

However, Sasha Fleyshman, a trader at crypto investment company Arca, stated that this flash crash in Bitcoin’s hash rate is likely inaccurate. He stated his conclusions and interpretation of the odd disaster in a lengthy Twitter thread.

What is a Bitcoin Hash Rate?

In the most simplistic words, the hash rate applies to the rate at which any mining device works. Speed is essential because cryptocurrency mining is just a guessing competition. Although the term “mining” implies that it is a continuing method with an origin and an end, like drilling out a tunnel, it’s completely diverse.

As Bitcoins are mined, blocks of confirmed transactions have to be “hashed” before being attached to the ever-growing series of blocks. Each of these hashes is produced by making a deliberately complicated mathematical problem. The hash rate is a ratio of how many times the network can try to complete this problem every second.

This indicates that the hash rate is a great sign of the Bitcoin network’s strength. A high hash rate, when matched to a lower one, is superior as it indicates the network is more stable from 51-percent attacks. The more distinguished the hash power of the network, the higher the number of miners would be required to perform a 51 percent attack.

So, a high hash rate presents it more challenging to regulate the number of computers needed for such an attack. This is pretending that no one entity handles or holds a bulk of the hash power of the network.

Will Bitcoin price reach $10,000 soon? Let's analyze in this Bitcoin price prediction article and assess whether BTC price will …