How to Buy Bitcoin? 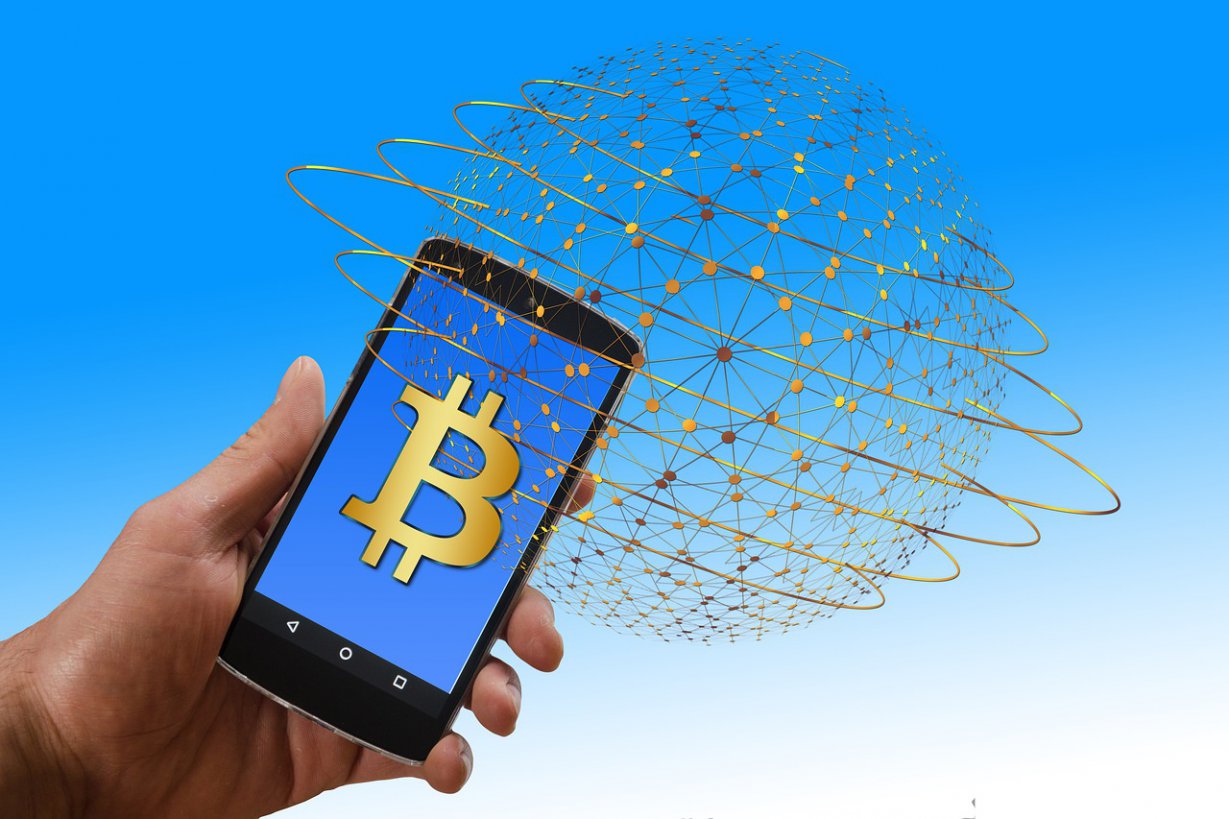 There are several ways one can buy bitcoin. Bitcoin is in the news because of its unpredictable prices, everyone is interested in discovering how to buy and sell Bitcoin. As the most common sort of cryptocurrency Bitcoin is now broadly accepted around the world and has an increasing number of demands.

Before you purchase Bitcoin, the first step is to download a Bitcoin wallet. You will be asked to complete a form with the necessary details, which should not take more than two minutes.

Bitcoin wallets are applications that enable users to send and accept Bitcoin. Bitcoin is the major cryptocurrency of the crypto world. A Bitcoin wallet is also called as a digital Wallet. Setting such a wallet is a significant move in the method of getting Bitcoins. Just as Bitcoin is the digital form of money, a Bitcoin wallet is similar to a real wallet. But rather than putting Bitcoins actually, what is saved is plenty of important data like the reliable private key applied to obtain Bitcoin addresses and execute transactions.

Once you hold a Bitcoin wallet, you can apply a regular payment method such as a credit card, bank transfer (ACH), or debit card to purchase Bitcoins on a Bitcoin exchange. The Bitcoins are then conveyed to the wallet. The availability of the payment systems is subordinate to the state of administration and exchange preferred. Below is a screenshot of the Bitcoin interface showing how to purchase and trade. The user clicks the “Buy” tab to purchase Bitcoin and the “Sell” tab to sell. Users can select which currency they are buying/selling and which payment system they want to use.

The common presumption that Bitcoins are saved in a wallet is technically wrong. Bitcoins are not saved anywhere. Bitcoin profits are kept utilizing public and private “keys,” which are a long series of numbers and characters connected through the numerical encryption algorithm applied to generate them. The public key works as the address issued to the world, and to which others may transfer Bitcoins.

One of the main challenges is related to cancer research and access to patient data, which is critical in cancer …

REALM: Create Your Own Reality – Quick and Easy Guide (2021)