Is Now the Best Time to Start Mining Bitcoin? 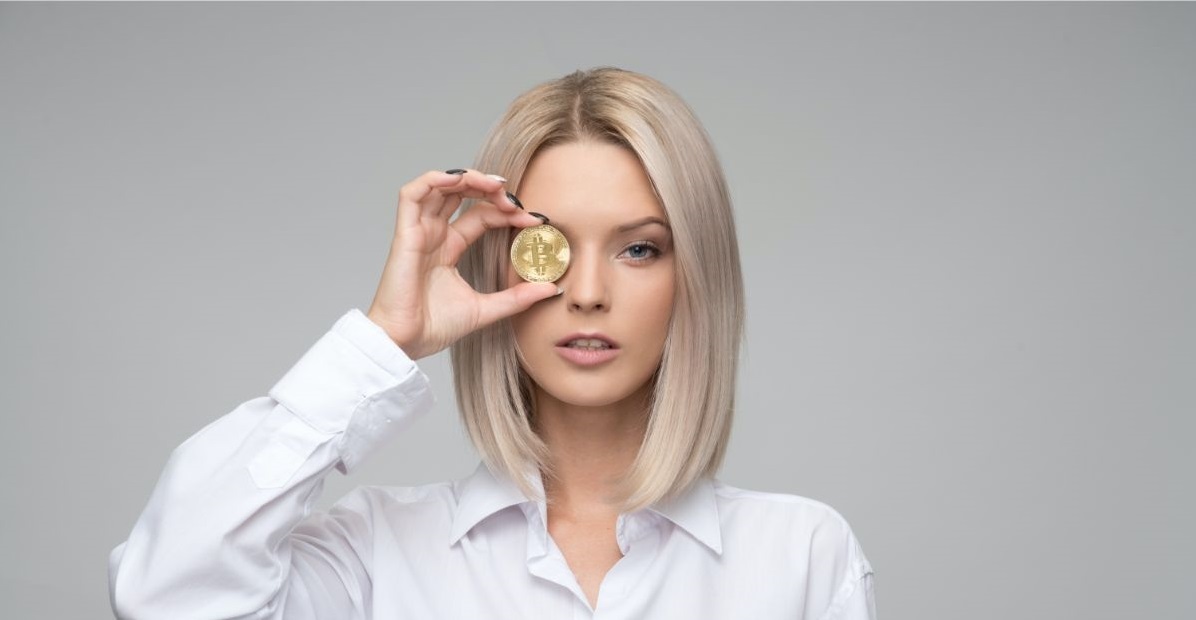 One of the most ingenious ideas in the Bitcoin network is the difficulty adjustment, that guarantees the average block production time remains close to 10 minutes.

This past Tuesday, a phenomenal event happened to Bitcoin and the best part about it is that you can personally take advantage of it! In fact, two days ago, Bitcoin mining difficulty suddenly dropped by -16.05%! This drop in difficulty is the most significant percentage drop in 9 years out of Bitcoin’s 11 years of existence.

This sudden drop was accompanied by a sudden rise of +11.88% in transaction fees per block. Moreover, Bitcoin’s price has been witnessing an insane rally as of lately, and finished the month October with its second highest monthly close carried by the PayPal news.

All of this puts you in the perfect conditions to begin your mining operations. The decrease in mining difficulty makes Bitcoin a lot easier to mine. The reason behind this difficulty adjustment can most probably be traced back to Chinese miners taking their rigs offline to relocate them.

Philip Salter, Head of Operations at Genesis Mining explains it more in this video:

But what exactly is mining difficulty? Mining difficulty measures the computational power needed to compete for mining BTC. This difficulty is adjusted once every 2,016 blocks, which takes around 2 weeks.

What this means is that this historically low mining difficulty is temporary and could be gone after 2 weeks! There is an opportunity to act, but only if you act now.

Stop waiting. Act now by getting your own S-19 mining machines and join the competitive race of mining Bitcoin.

P.S. As a CryptoTicker reader, you can use the following code once you click th link to enjoy an additional discount of 3%:
qZY7XE

Genesis Mining ist a hashrate provider, operating its own Bitcoin and Ethereum rigs in Iceland mostly. Anyone can rent their hash power. As such, they provide mining as a service. The company was founded by Bavarian entrepreneurs Die Marco Streng and Marco Krohn. 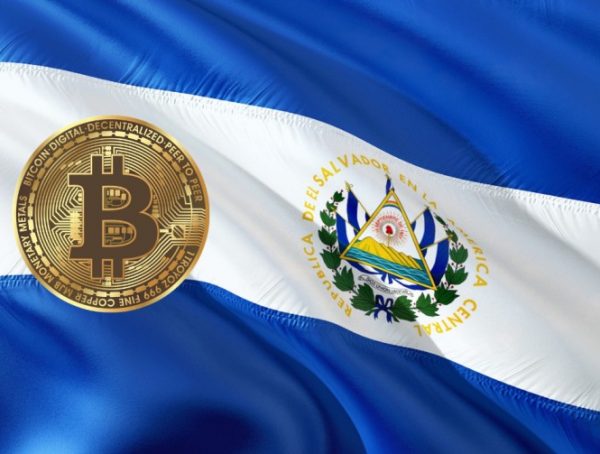