Crypto Exchanges to Face Their Biggest Regulatory Hurdle So Far 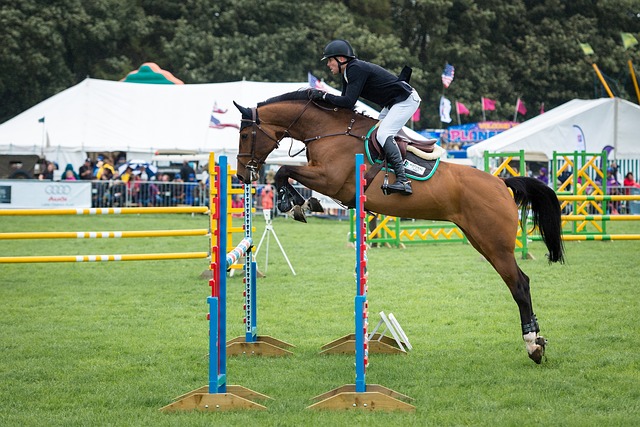 The FATF had come out with a number of recommendations on how to deal with crypto and its possibility of being used for terrorist financing and money laundering. Mainly, these deal with crypto exchanges, wallet providers and other businesses involved in crypto (also collectively referred to as virtual asset service providers or VASPs). In an industry where even the implementation of KYC made many uneasy, it is no wonder as to why many are really upset at the new recommendations.

The most controversial of them involves adopting a rule called travel rule. This would require businesses not just to collect information about their own customers in case of fund transfer, but also information of the recipient, even when the recipient account might belong to a different service provider or even in a different country. This might seem far fetched, but these rules are already being followed during a wire transfer, which is one of the reasons it is a painfully slow process.

One of the biggest concerns from those within the industry is that it can drive out users from the regulated platform and into underground services or simply to peer-to-peer platforms. We have seen that when the Indian central bank banned banks from doing business with companies dealing with crypto, it lead to a fall of volume in crypto exchanges but it also drove up the trade volume in peer-to-peer transactions exponentially. The decentralised nature of crypto coupled with the flexibility of the technology will mean that people will come up with means to circumvent these regulations. The regulations at the surface seem like a logical step to tackle the issue of money laundering and terrorist financing, but there are many fundamental issues with this position. While there has been a worry that virtual assets like Bitcoin can be used in illegal activities, it has not yet been used in a scale that is worrisome. Even more, there has not been a single case where such activities were detected and investigated. Also, the nature of crypto makes it impossible to implement these regulations, and new ways to circumvent the upcoming regulation are already in discussion. A customer could send funds from an exchange to a non-custodial wallet (where the user controls the private keys). The owner of that wallet could then send the coins to someone at a different exchange, and neither platform would have captured both sides of the transaction.

A burden of compliance

Another issue with the regulations is compliance and increased costs. Right now, VASPs can offer services to their customers at a marginal cost, but the new infrastructure requirements coupled with the delays in verification of information could lead to an increase in the cost of services as well as an increase in settlement time, which could further decrease the appeal of this new technology. Furthermore, most companies have no idea as to how to implement it in the current state of crypto, because unlike wire transfers, all one needs to transfer funds in crypto is the public key of the recipient, which does not have any information about the recipient unlike wire where IBAN number is required which contains details like country bank code, branch code as well as account number, and can be used to verify the identity of the recipient. Compliance would mean an entire overhaul of the existing systems or a parallel system among all the exchanges in the world where they share information about their customers. This would also mean that those outside the parallel network wouldn’t be able to do transactions.

FATF guidelines is not a term indicative of the power of the organization. Even though these guidelines when passed doesn’t turn into legally binding international law, the FATF has enough influence to force countries to make them adopt the guidelines. Even after the passing of the document, they won’t be in effect overnight. The member states have to pass necessary legislation for them to take effect. Technically, it is possible for countries to not enforce these guidelines but the presence of big economic powerhouses like the US, UK, EU, and China makes sure that if countries don’t follow FATF rules, they could lose access to the global financial market. This happens gradually. If there is sufficient violation, the country will be placed in a greylist. Then if the country still refuses to comply, the country will be put under a blacklist.

This might be the most sweeping and most influential regulatory change in the history of crypto. The effect of the changes will be felt industry-wide. When faced with the might of the biggest countries on the planet, the exchanges will have no option but to comply. But as crypto has always managed to come out of every hurdle it has faced somehow, and its resilience will help it come out of this impending crisis too.
Follow us on Twitter, Facebook, Steemit, and join our Telegram channel for the latest blockchain and cryptocurrency news 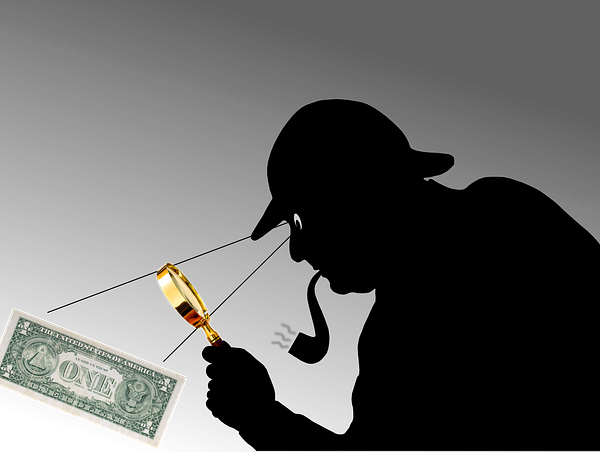