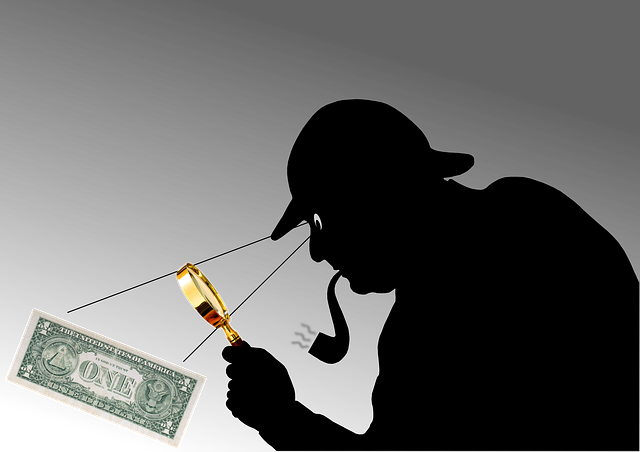 One of the most appealing features of crypto is its lack of a central authority, and this decentralized nature of crypto has made it very appealing to many. In fact, the very first worldwide headline about Bitcoin was its use in Silkroad, an online marketplace for all kinds of illicit goods. The reason for Bitcoin’s use in Silkroad was due to its anonymous nature, there are no government oversights or regulations. A lot has changed since then and things aren’t how it used to be. Governments have been consistently trying to gain some control over the technology. Both retail and institutional users are subject to a varying degree of regulations, and it seems a lot more regulations are on the way.

The digitization of the financial sector leads to many changes, especially the accelerated access to payment services, loans, and equity capital. However, this convenience along with the rise of cryptocurrency comes with the risk of abuse for money laundering and terrorist financing. In order to combat these risks, the European Parliament and the Council of the European Union have agreed to expand and amend existing anti-money laundering legislation. This 5th Anti-Money Laundering Directive (AMLD5) requires crypto exchanges and wallet custodians to implement strict KYC norms. Along with this, they will also be required to monitor transactions and to report suspicious activity to the relevant bodies. The directive also empowers tax agencies to collect information about a crypto user from the relevant exchanges. On June 19th, 2018, AMLD5 was passed in the European Parliament and took effect on July 9th the same year. Member States will have until 10 January 2020 to implement the directive into national law.

FATF (Financial Action Task Force) has recently come up with a list of recommendations similar to AMLD5. It too is trying to curb down illicit activities on the crypto. There is one particular recommendation that is creating a lot of heat, and it deals with how to regulate transactions in crypto networks. If the recommendation is implemented, it would require the details of the receiver to also be verified before transactions are approved, which would make it similar to wire transfer within the banking industry.

Can it be implemented?

FATF recommendations are far fetched. Besides the privacy and censorship implications, the technical feasibility of this in a public cryptographic network like those used in crypto is questionable. Most companies in this industry are already facing serious financial constraints, compliance would just add to the cost which can result in further shutdowns. The fate of transactions happening outside the member states of FATA and the EU is also a big issue. What the jurisdiction is and how to resolve it remains a serious challenge. Also, these new laws in the name of anti-money laundering can, in turn, end up being the first step towards full surveillance of the industry.

Is it that bad?

There is a kind of war brewing within the community between those who want more regulation and those who want to protect the core philosophy. Although it has been a fight that has been going on for a while, it seems that the more regulation camp is gaining momentum. Considering things from the standpoint of a startup or company, the only way to attain a large user base or go mainstream is by gaining legal status for crypto. This would require some degree of regulation and oversight, but the currently proposed set of regulations from the EU and FATF are overkill.
Follow us on Twitter, Facebook, Steemit, and join our Telegram channel for the latest blockchain and cryptocurrency news