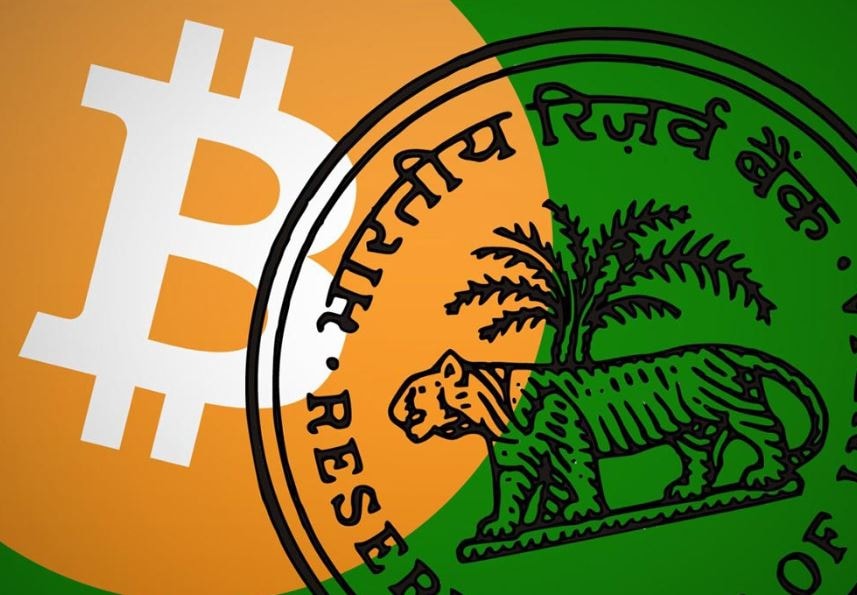 The Reserve Bank of India (RBI) imposed a nationwide ban on banks to block its customers and organizations from facilitating fiat-to-crypto purchases and withdrawals earlier in April- with its deadline ending on the 5th of July.

Indian exchanges like WazirX, Koinex Loop, and Coindelta have announced peer-to-peer models to replace the old fiat-to-crypto trading models to go around the nationwide bans.

In a P2P model, the buyer and seller can deal with each other directly while WazirX acts as an escrow account for holding the cryptos during the transaction so that neither party cheats the other

Many crypto influencers and companies in India heavily criticized the RBI’s decision to initiate this nationwide cryptocurrency ban due to the fact that it left India behind in the global cryptocurrency race which was characterized by healthy regulations by the governments of some countries like Japan, Estonia, and South Korea. However, Nischal Shetty also responded to this in a tweet below.

WazirX P2P is coming soon. Don't worry at all. You can transfer money directly to each other and we will help with the crypto transfers and trading. India will be part of the blockchain revolution, always 💪 #isupportcrypto #cryptocurrency https://t.co/6IEsK4bZ7d

We here at Kotak Mahindra Bank request you not to make any transaction involving virtual currencies from your bank account. However, if done so, under regulatory guidelines, we would need to close your account without further intimation.

Hence, the future remains uncertain for the cryptocurrency market in India and glimpses of hope shine through companies like WazirX and Koinex Loop that promise to create the next generation of escrowed, safe peer-to-peer trading marketplaces to evade this nationwide cryptocurrency ban.

Your exchange fees are too high? Find out which crypto exchange suits you best!
Blockchain Blockchain Companies Cryptocurrency Exchanges